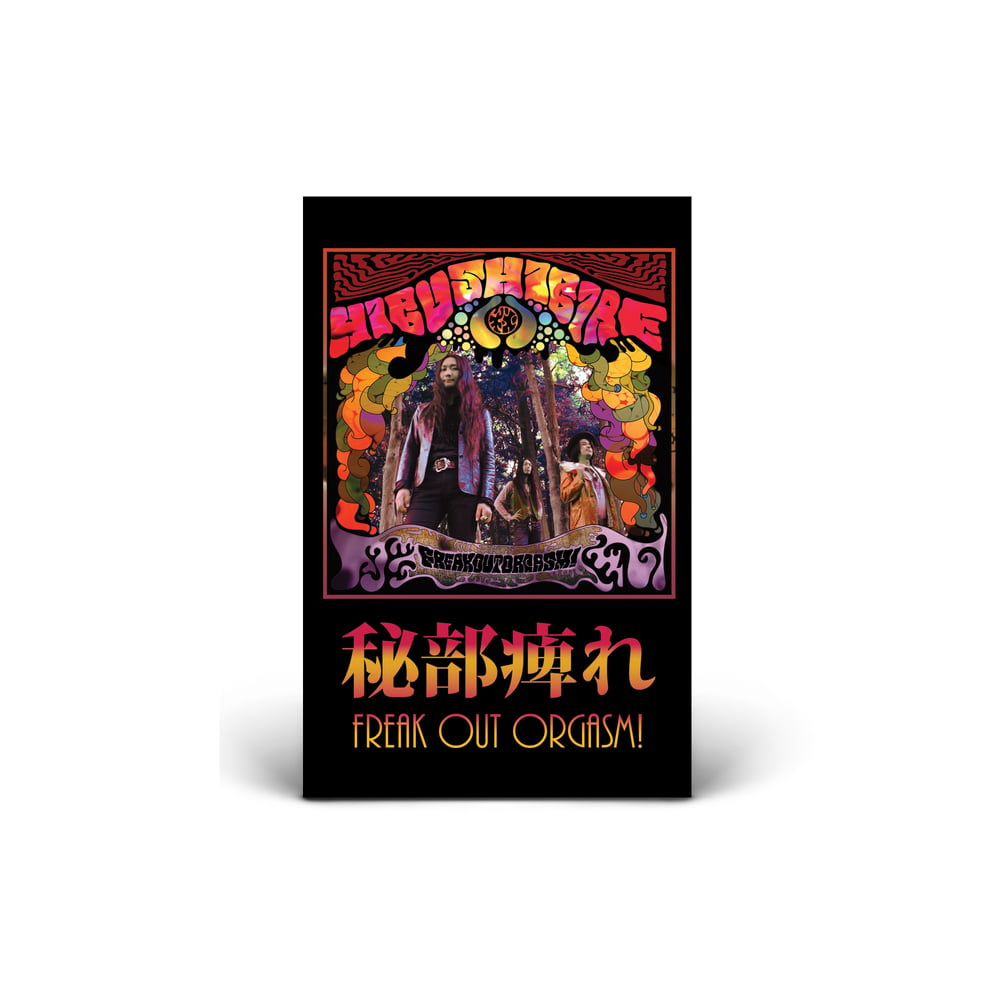 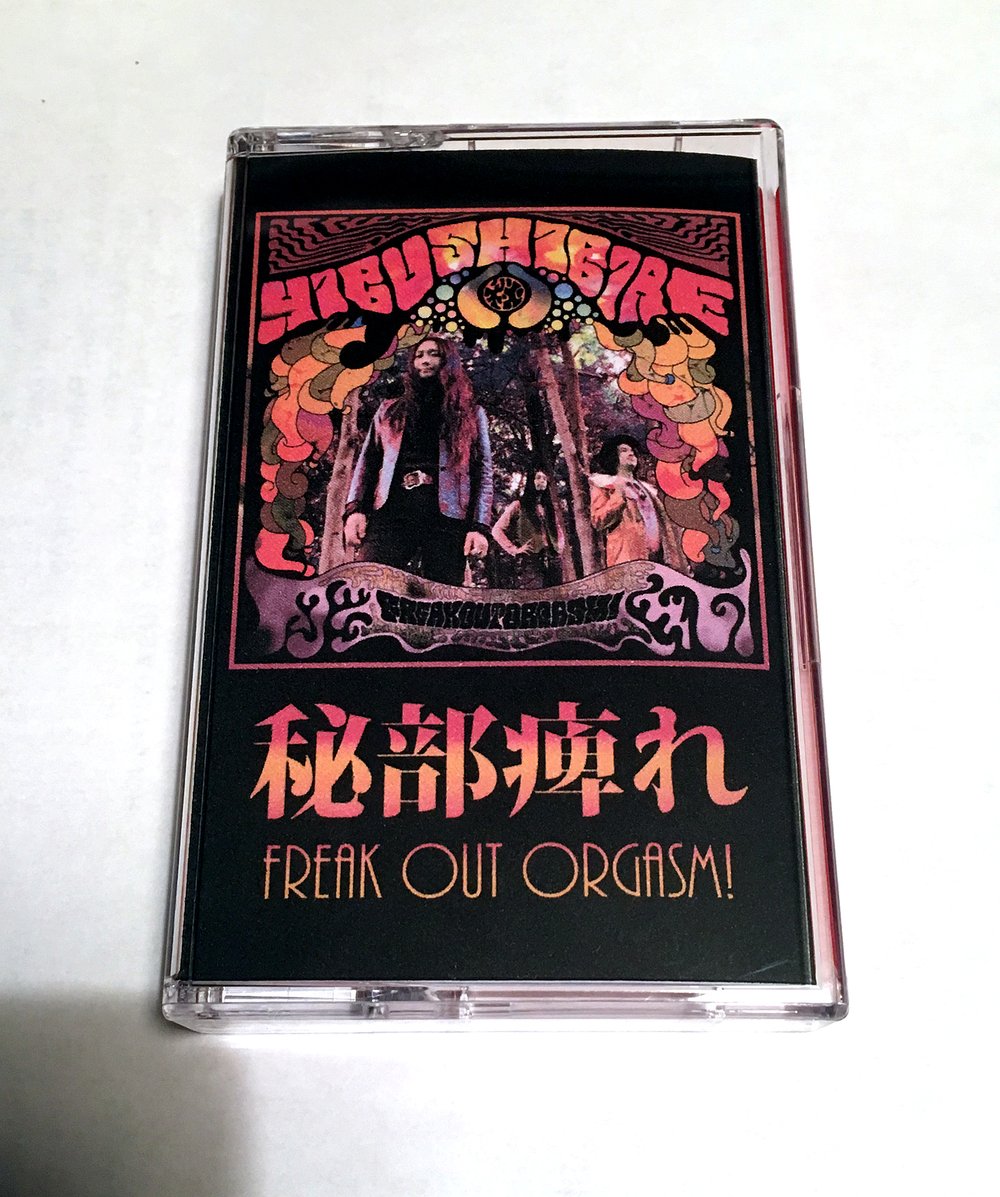 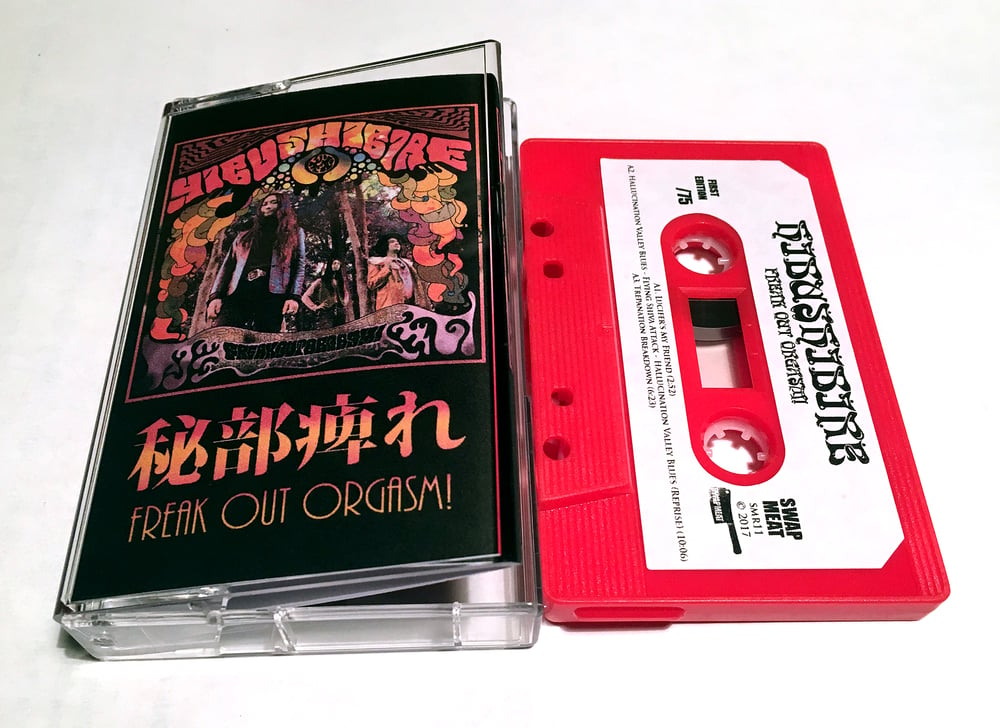 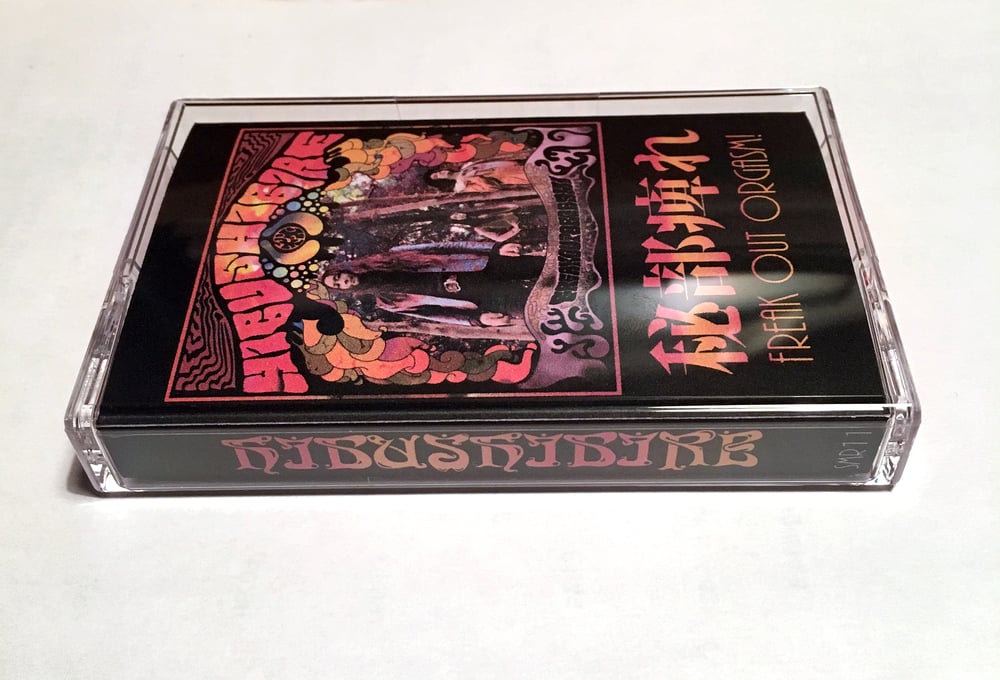 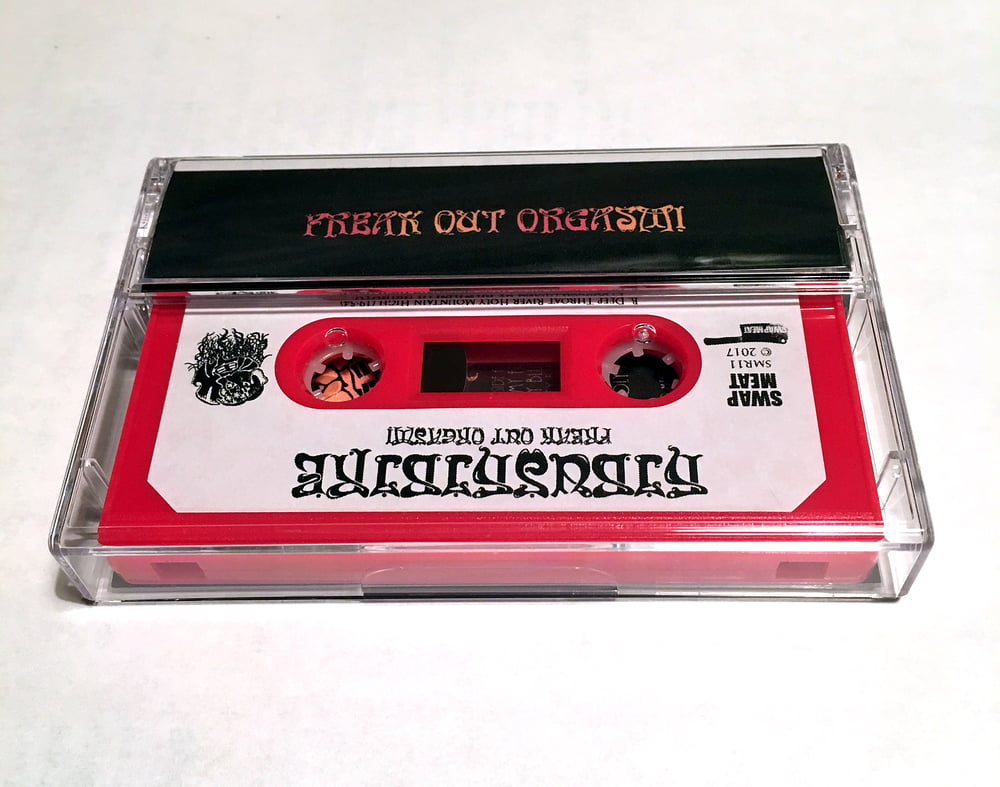 Hibushibire is a Japanese hard psychedelic freak out rock band which formed in 2012.

The band was formed by guitarist Chang chang and bassist 821, and the line-up had the present member in 2015 via several times of member change.

The present members are Chang Chang (freak out guitar/Vocal) who makes shred guitar his strong point and is given the nickname Psychedelic young nobleman, 821 (reads Hani/freak out Bass/Chorus) who is playing an active part by various bands and Ryu Matsumoto (freak out Drums) who is famous as improvisation drummer.

The band which consists of a member with many carriers, is called Advance party of a next generation psychedelic rock band by Kawabata Makoto.