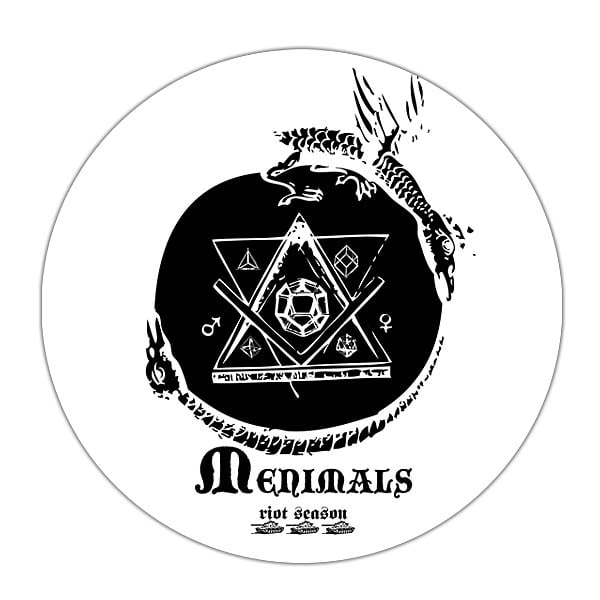 THIS IS A PROMO CD-R (NOTE CD-R, NOT A FACTORY PRESSED CD) MADE FOR RADIO/PRESS. I'VE GOT A FEW SPARE COPIES SO HERE THEY ARE. IT'S A CD-R WITH ONBODY PRINT INSIDE A PVC WALLET SLEEVE WITH B&W INSERT (SEE PHOTOS)