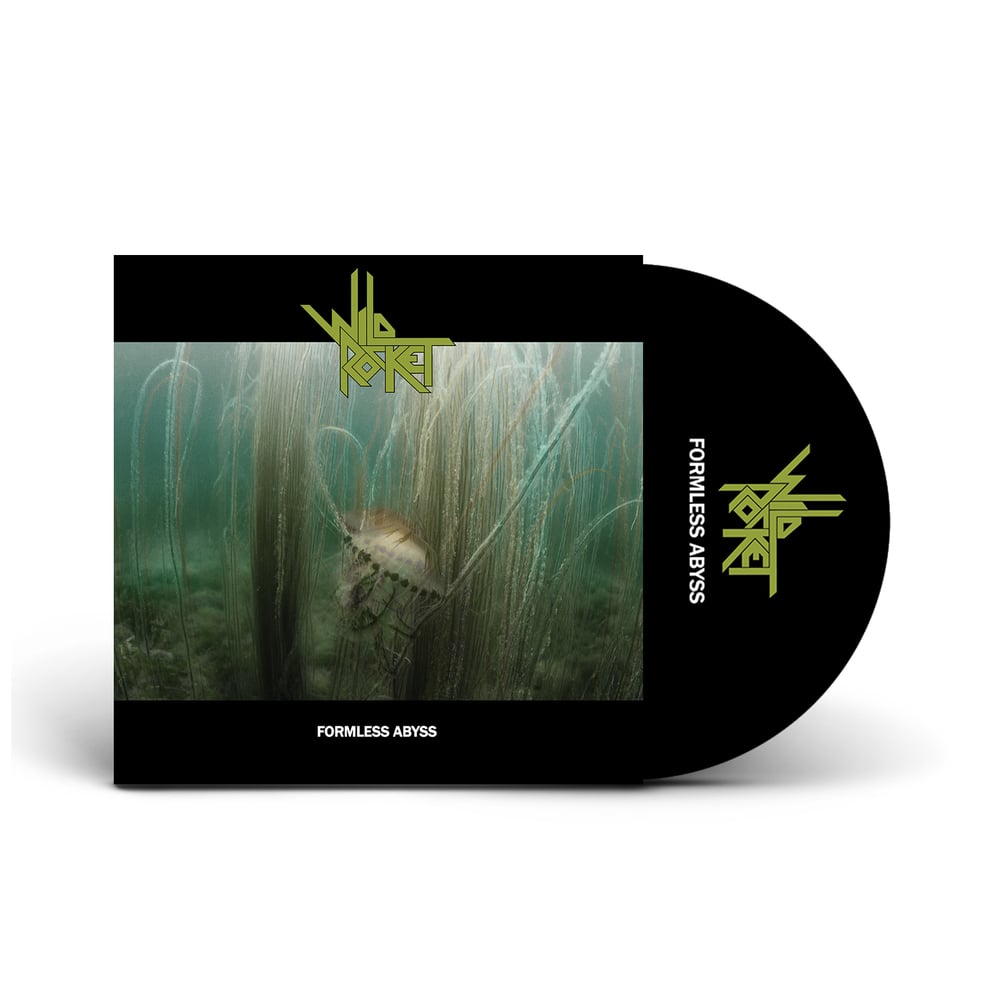 The CD-R contains the whole album and comes in a printed card sleeve.

A little note about CD-R’s. They are notoriously awkward to play on some CD players. The more expensive the CD player the less likely they are to play in my experience. Please don’t buy unless you know CD-R’s play on your player.

The band play a home town release show on the 26th March at Bello Bar/Lower Deck (Dublin) with their friends Panik Attacks.