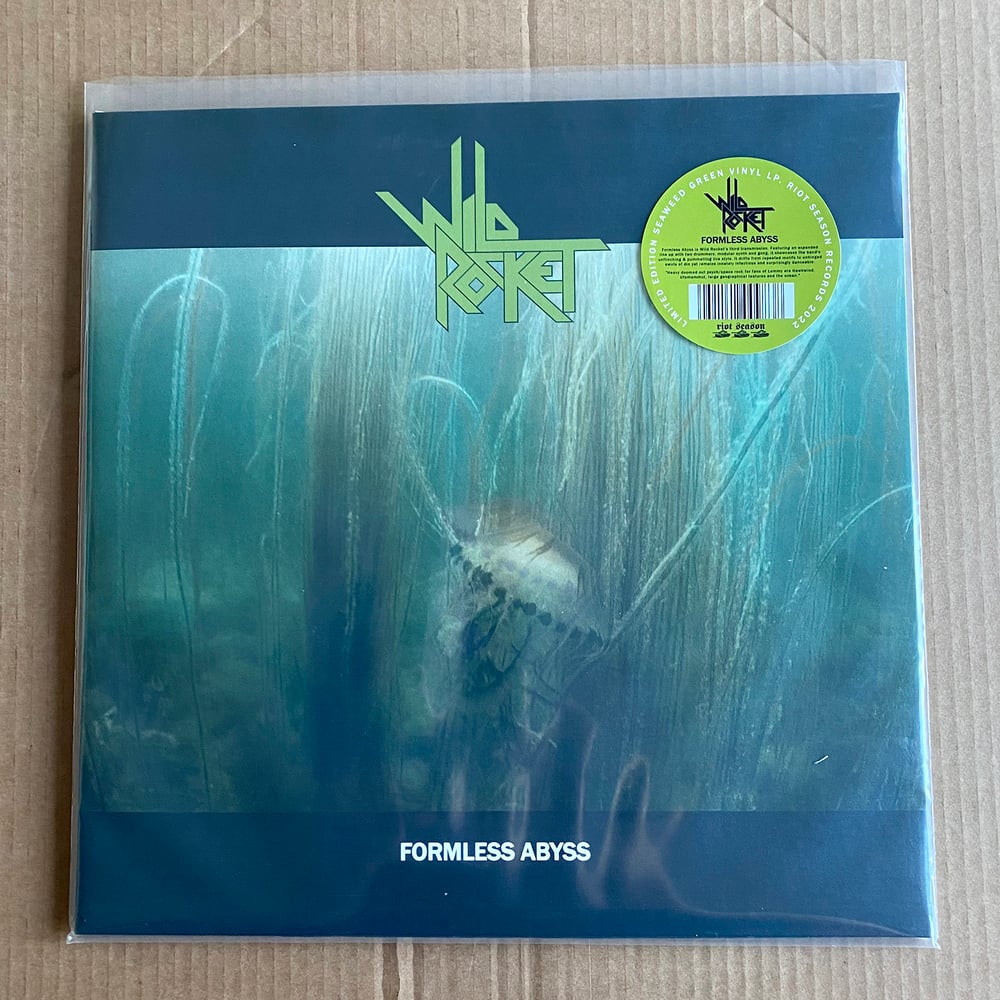 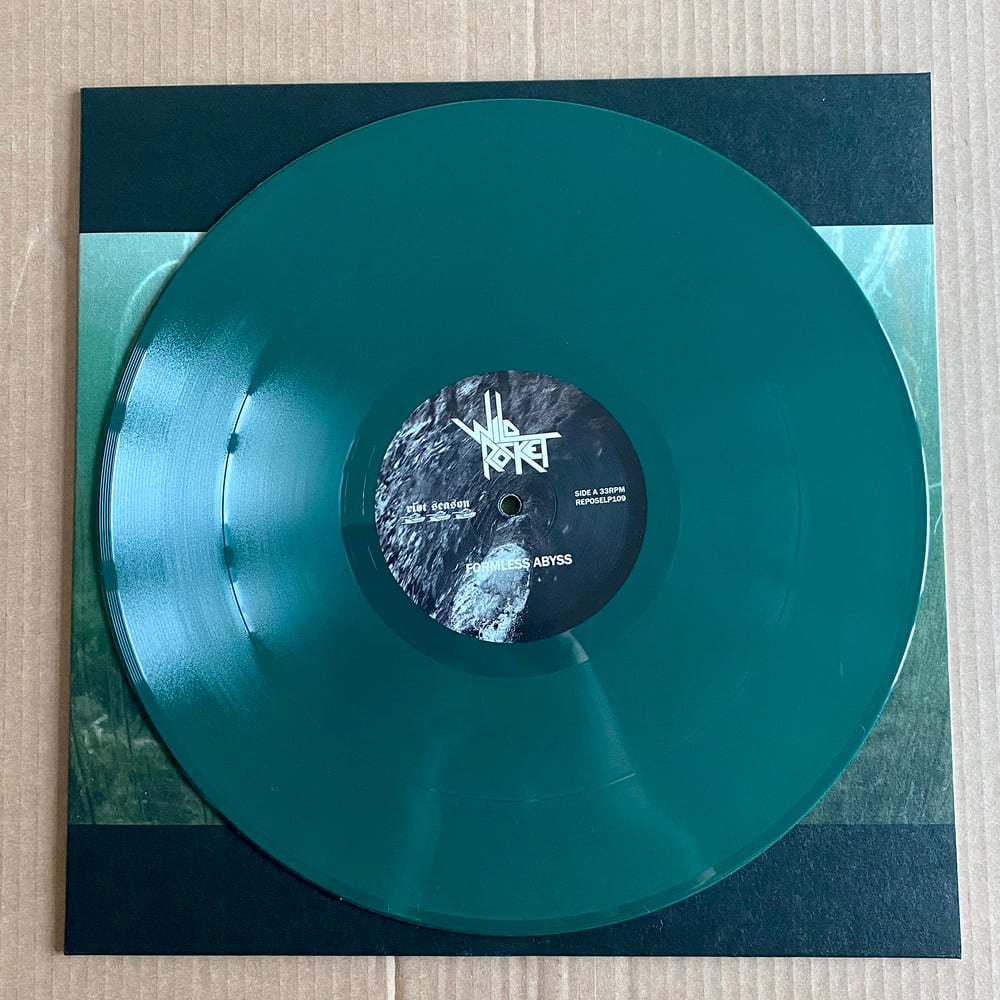 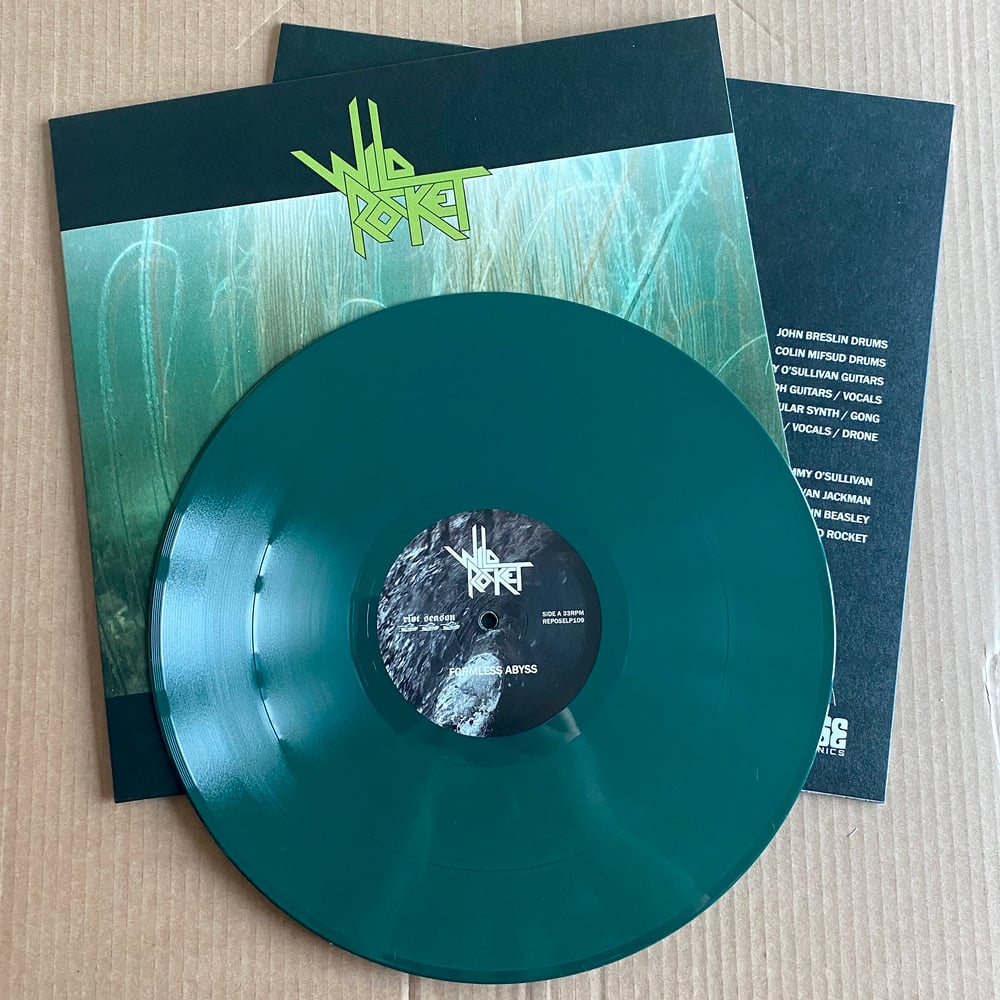 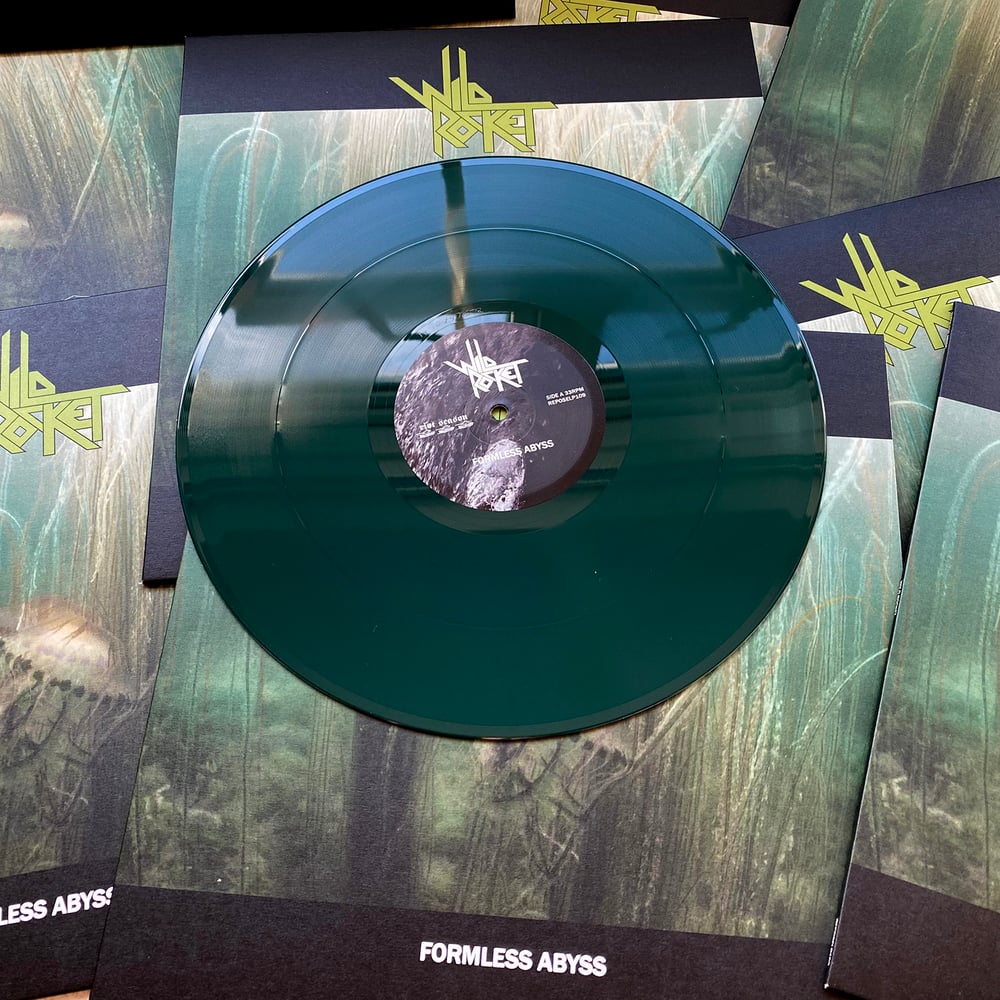 This combo deal combines the seaweed green LP with the one off promo CD-R pressing, which contains the whole album housed in a printed card sleeve

The band play a home town release show on the 26th March at Bello Bar/Lower Deck (Dublin) with their friends Panik Attacks and more tba. More gigs in the works to be announced as and when.

BRUXA MARIA 'Build Yourself A Shrine And Pray' Vinyl LP
£16.00