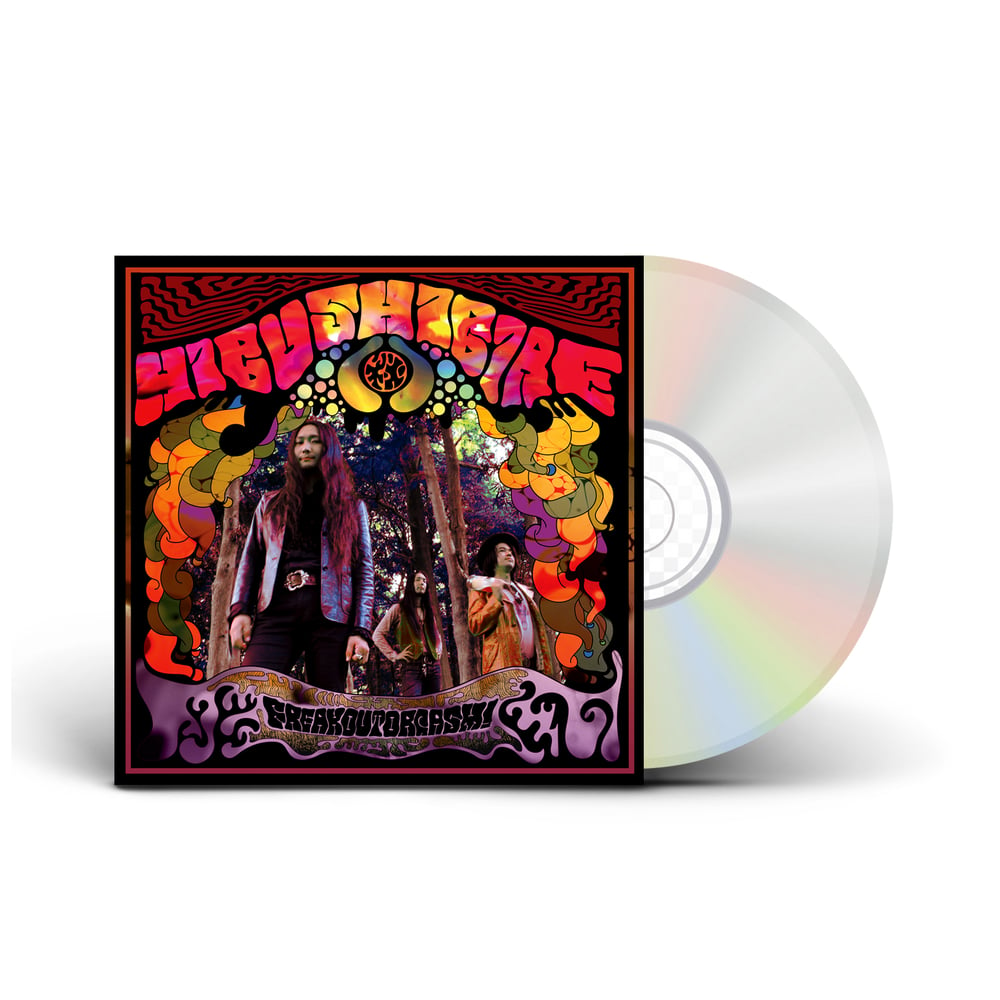 BACK IN STOCK! JAPANESE IMPORT CD. COMES IN A SHRINK WRAPPED CARDBOARD SLEEVE