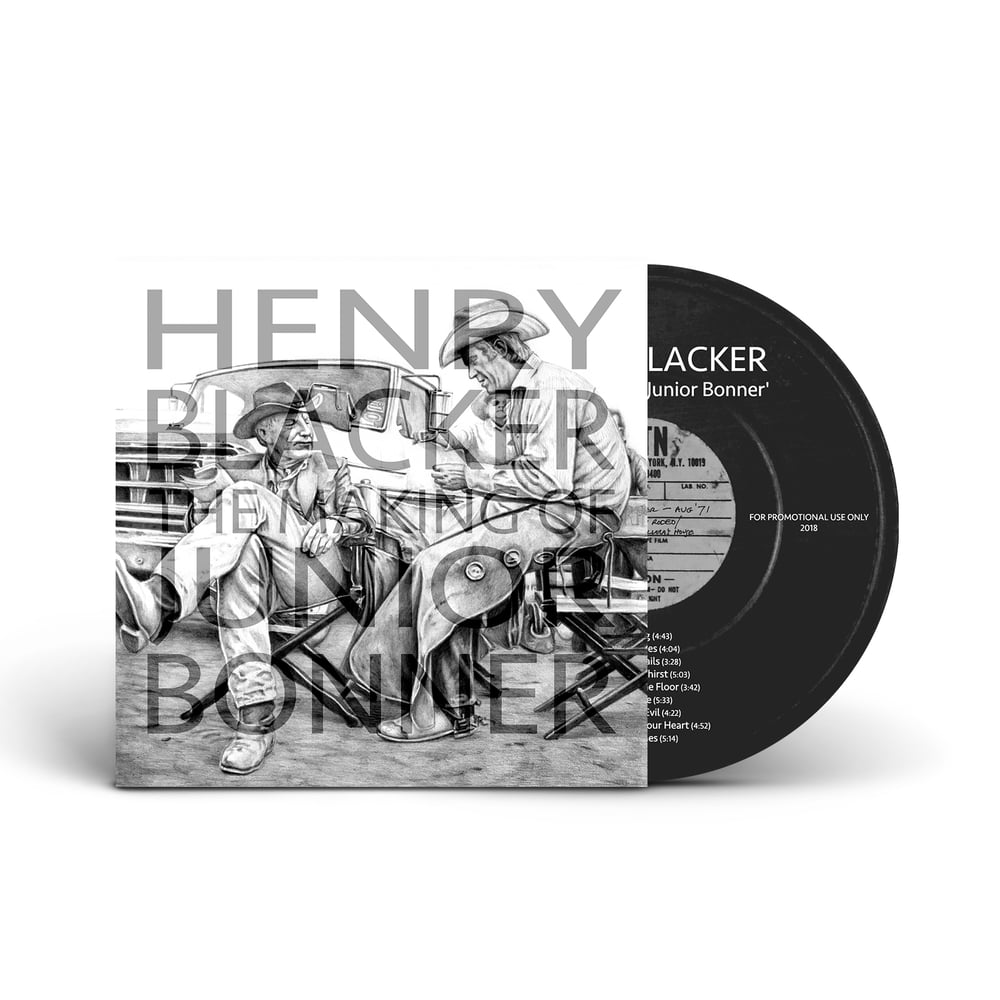 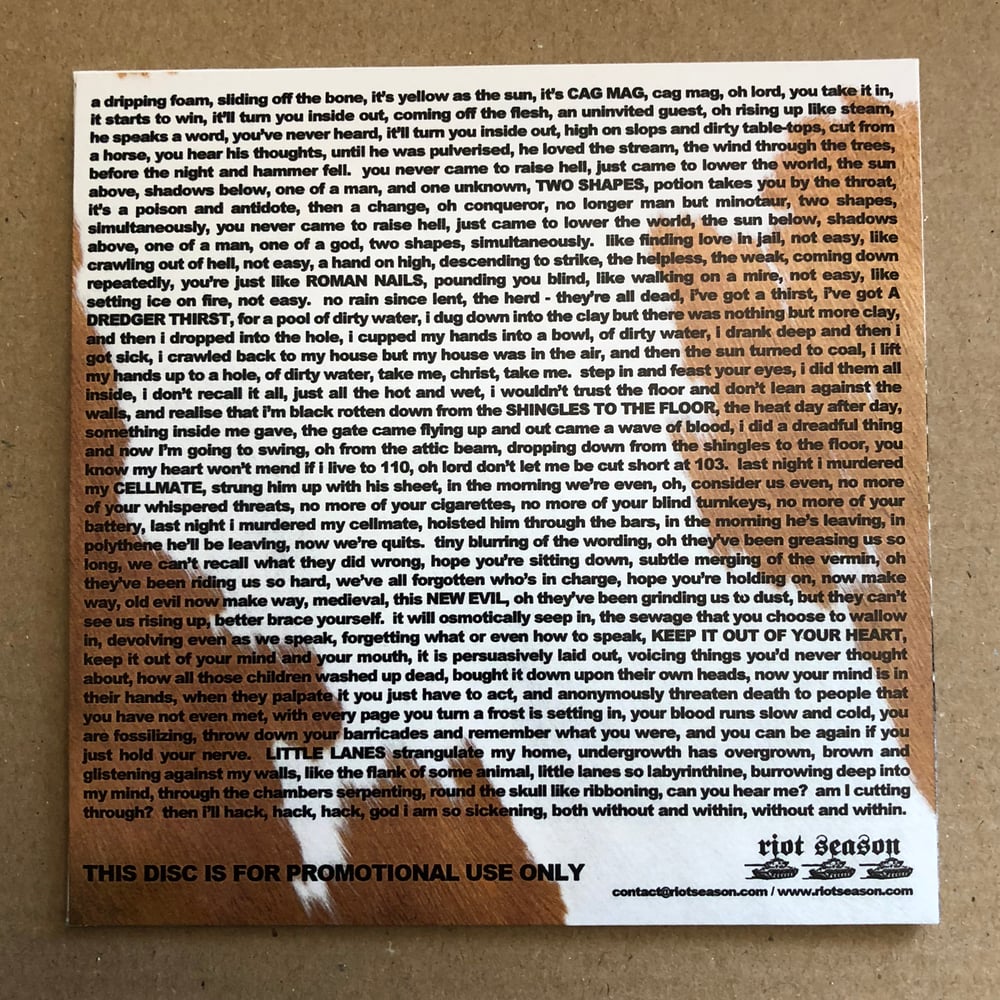 Somerset trio HENRY BLACKER return with their third album ‘The Making Of Junior Bonner’. The follow up to 2013's Hungry Dogs Will Eat Dirty Puddings and 2015's Summer Tombs will once again be released on Riot Season on vinyl and as a download.