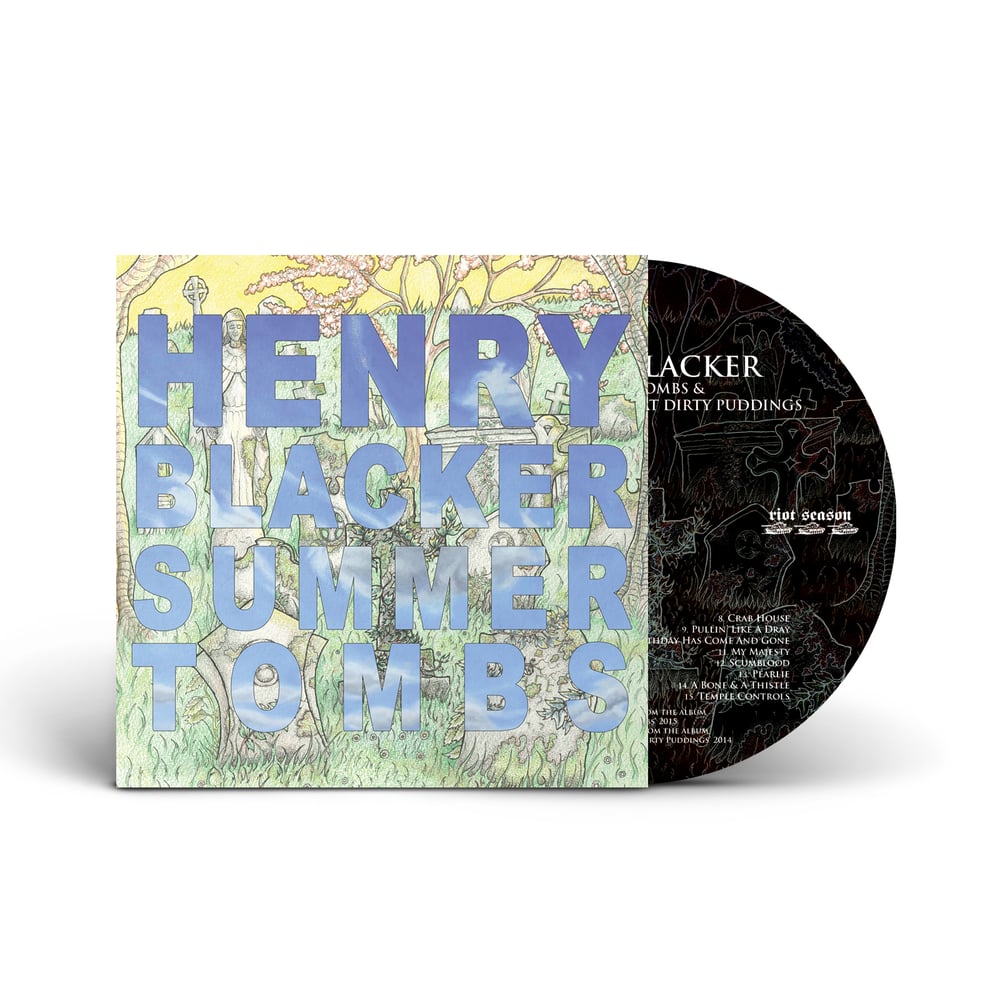 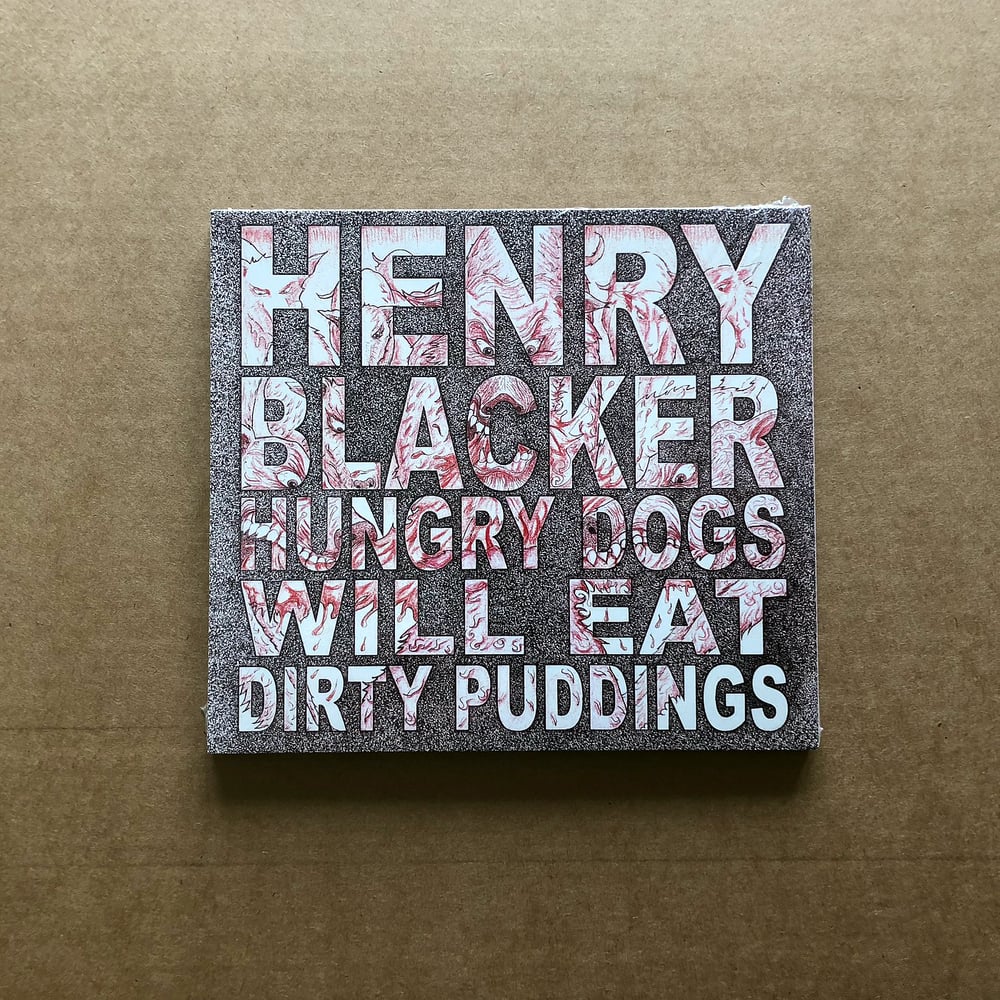 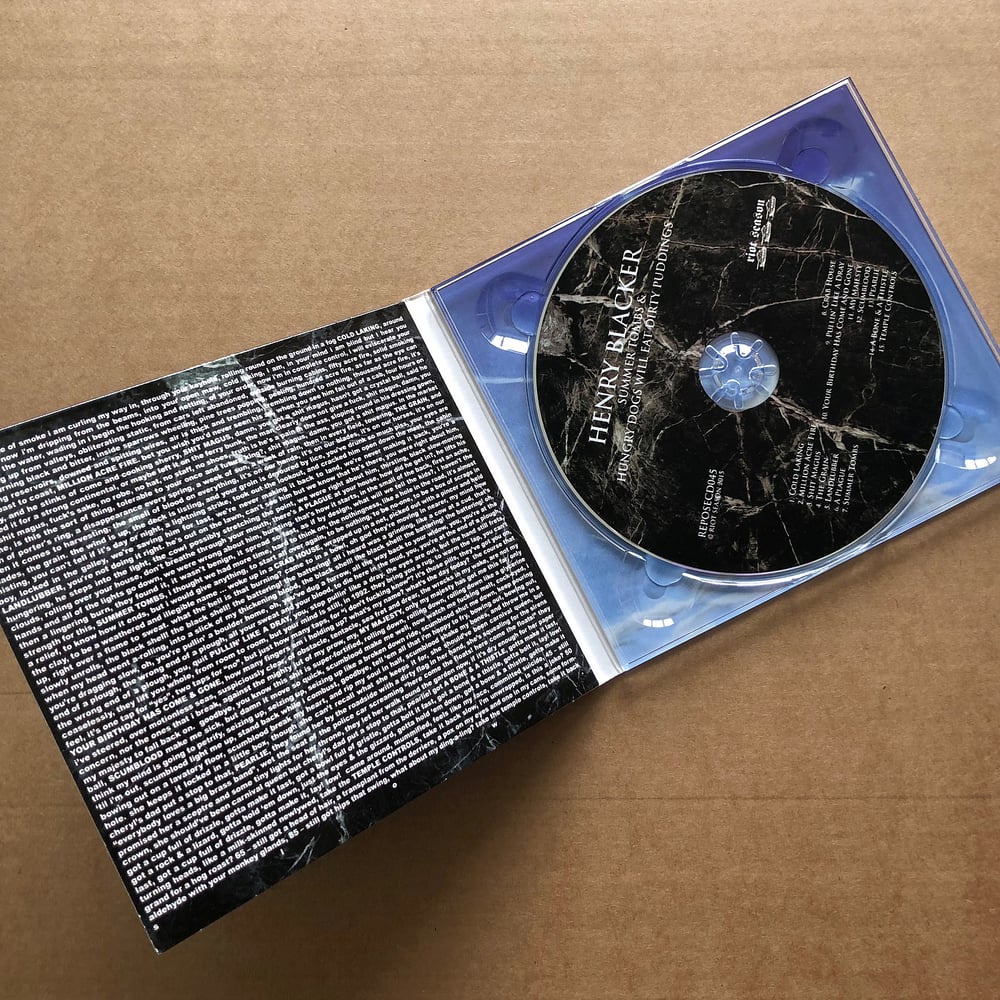 LIMITED EDITION DIGIPACK SLEEVE CD, LIMITED TO 500 FOR THE WORLD

Henry Blacker’s second album ‘Summer Tombs’ was initially launched on vinyl only for Record Store Day 2015. This CD edition follows and comes as an expanded fifteen song disc featuring all eight tracks from the bands acclaimed 2014 vinyl only debut album ‘Hungry Dogs Will Eat Dirty Puddings’ as an added bonus.