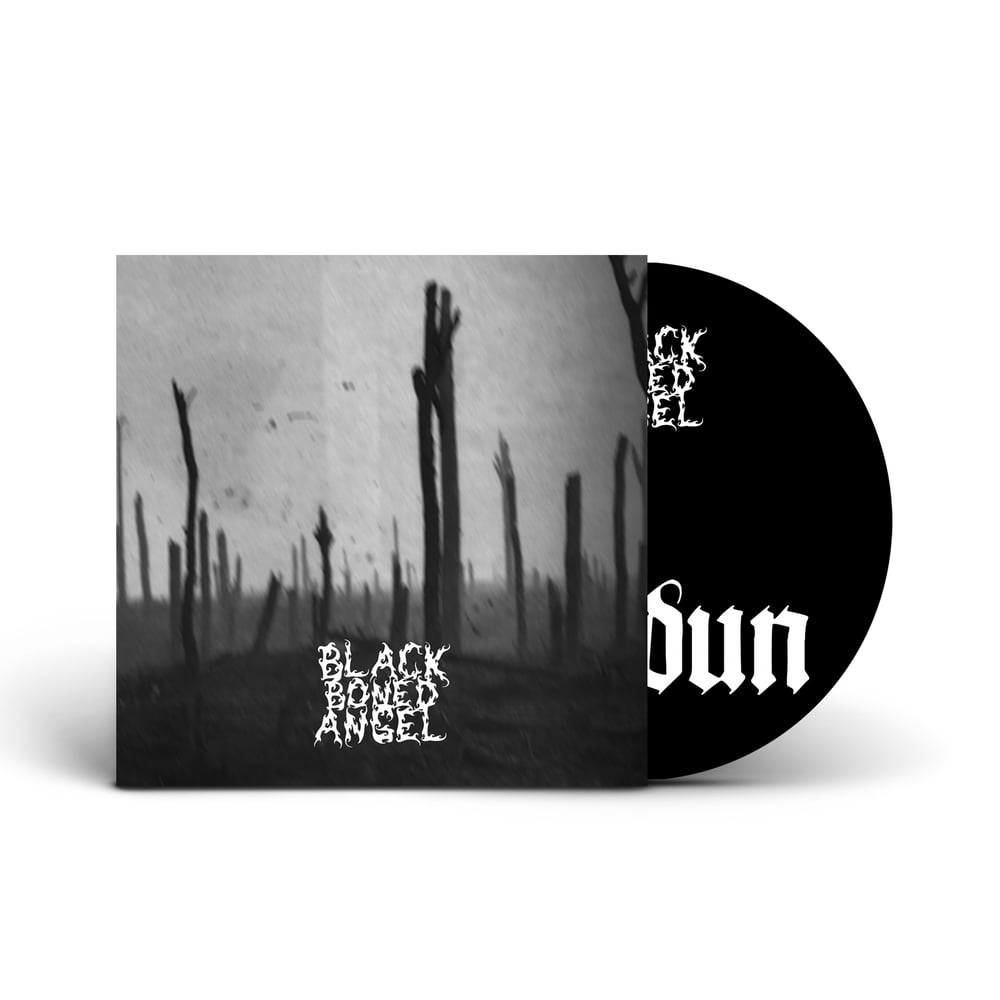 extra info: the CD is pressed as one continuous track (51:55) and contains an exclusive extra extra short piece called 'Tears Strike The Mile High Gong' that is not on the vinyl version.