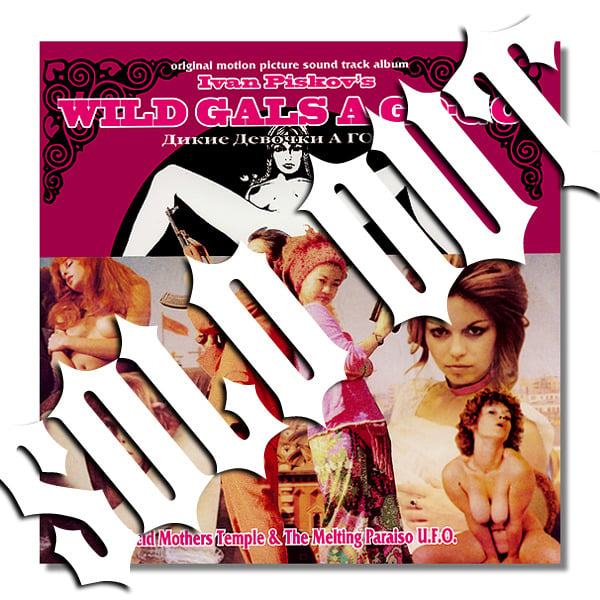 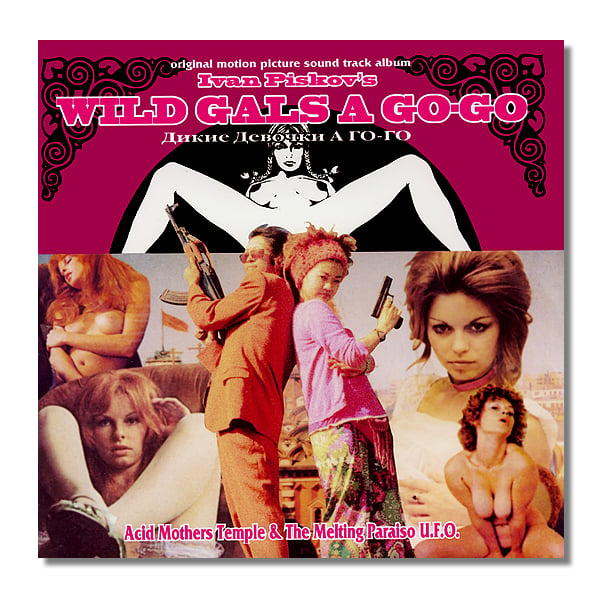 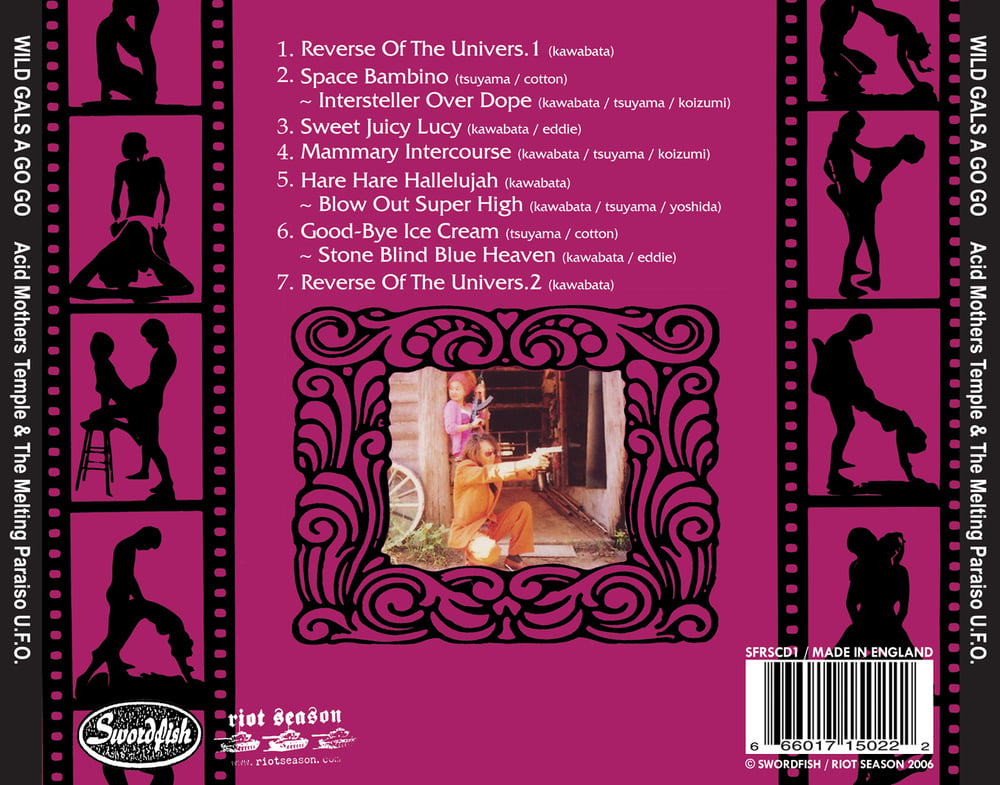 'Wild Gals A Go-Go' was originally self released in a 1300 limited edition on their own AMT label in 1999, and subsequently reissued on vinyl by the Eclipse label in 2004.

'Wild Gals A Go-Go' is the 'lost' third album proper from the Japanese underground collective, it's original limited release was sandwiched between the two PSF albums 'Pataphisical Freak Out Mu!!' & 'Troubadours From Another Heavenly World' and has been unavailable on CD ever since.