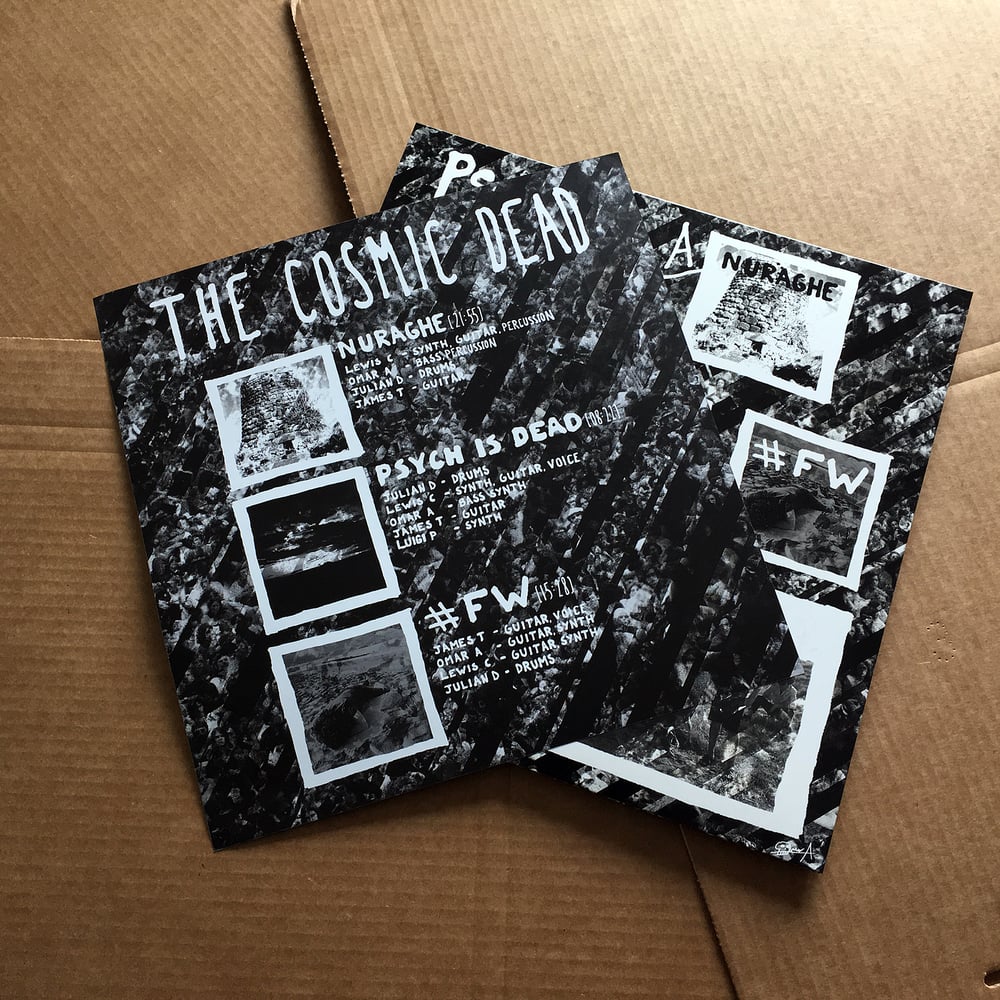 This edition is a mail order exclusive. This silver edition will NOT be available in shops/distros. You may get it from here or via the band on tour (depending how many they have left of course)