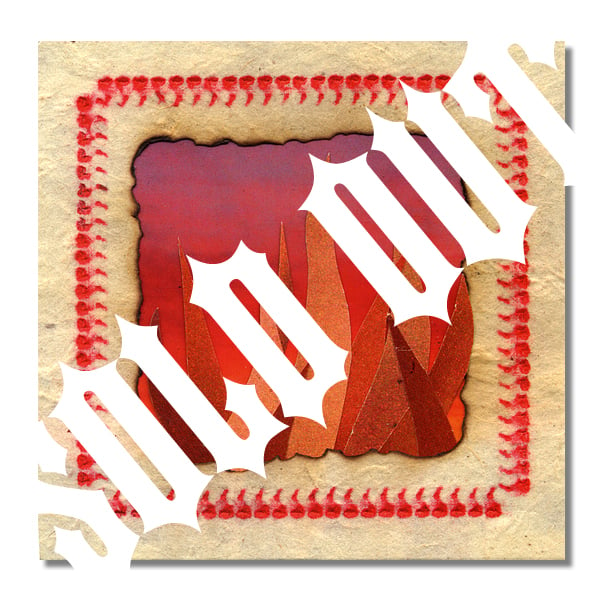 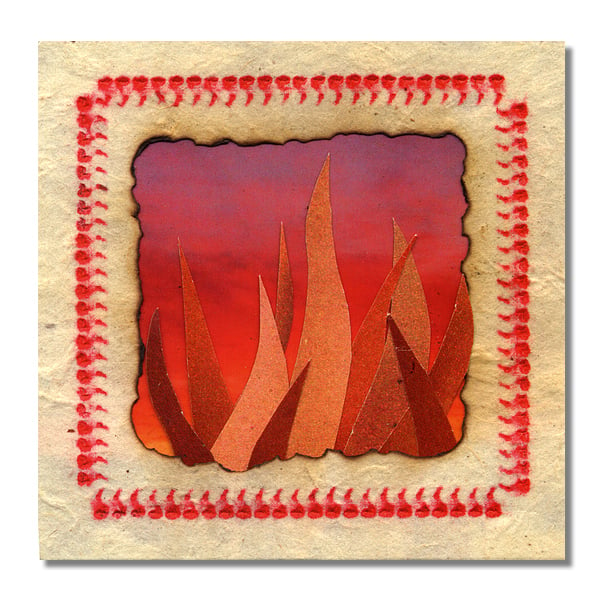 A. Hoof Trip
B. Plague Pipe

Wonderful two tracker from these weird and colorful folks from New England, vaguely in league with Jackie O Motherfucker or stylistically in the footsteps of the Sun City Girls (except there is a bunch of them). Released to coincide with the bands’ UK/European tour dates in October.

Limited edition of 1000 copies, pressed on a hard to describe brown/maroon colored vinyl, in a beautiful colour sleeve.