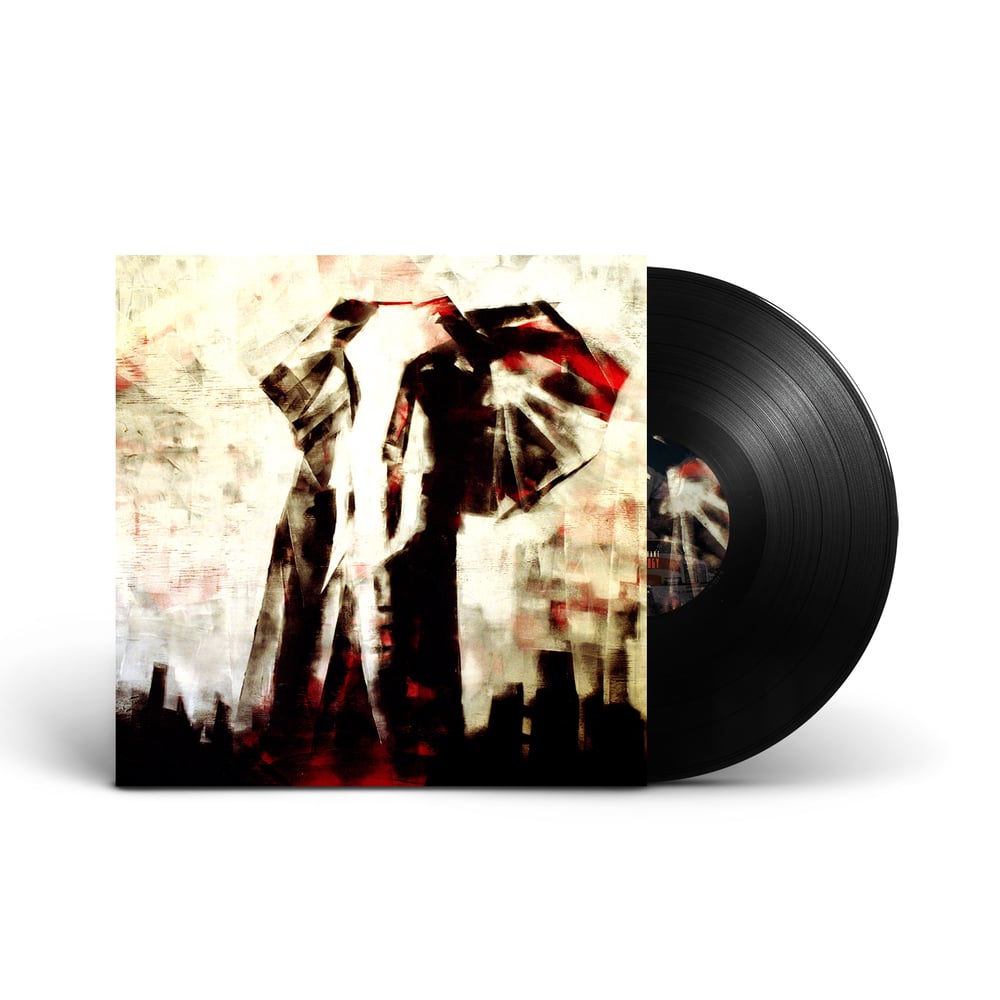 The conflict that emerge in the feral struggle of the parts is where Dead Elephant made their own research. Musically the core of the album is represented by the meeting between the Dead Elephant music approach and the funeral march of South Italy. The claustrophobic and visceral force that emerge from the album trying to go over the stagnant preconceptions of heavy music speaking to the cerebral and to the bowels. Their powerful sonic assault have a wide range of influences that pass through the heaviness of bands like Cherubs, Jesus Lizard, Colossamite, Melvins, Black Sabbath, Celtic Frost and the psychedelic attitudes of Ash Ra Tempel, Cluster, Neurosis and Badalamenti soundtracks.

Dead Elephant’s born in 2002 and its first release was SING THE SEPARATION in 2005 (Unfortunate Miracle) followed by LOWEST SHARED DESCENT in 2008 (Robotradio).

This vinyl edition of the Dead Elephant album will be co-released between Riot Season and two Italian labels, Shove Records & Sangue Dischi. The total pressing is 400 on black vinyl and 200 on red vinyl. Each label will get an equal share (170) with the band also getting their cut (obviously). There will be no repress.