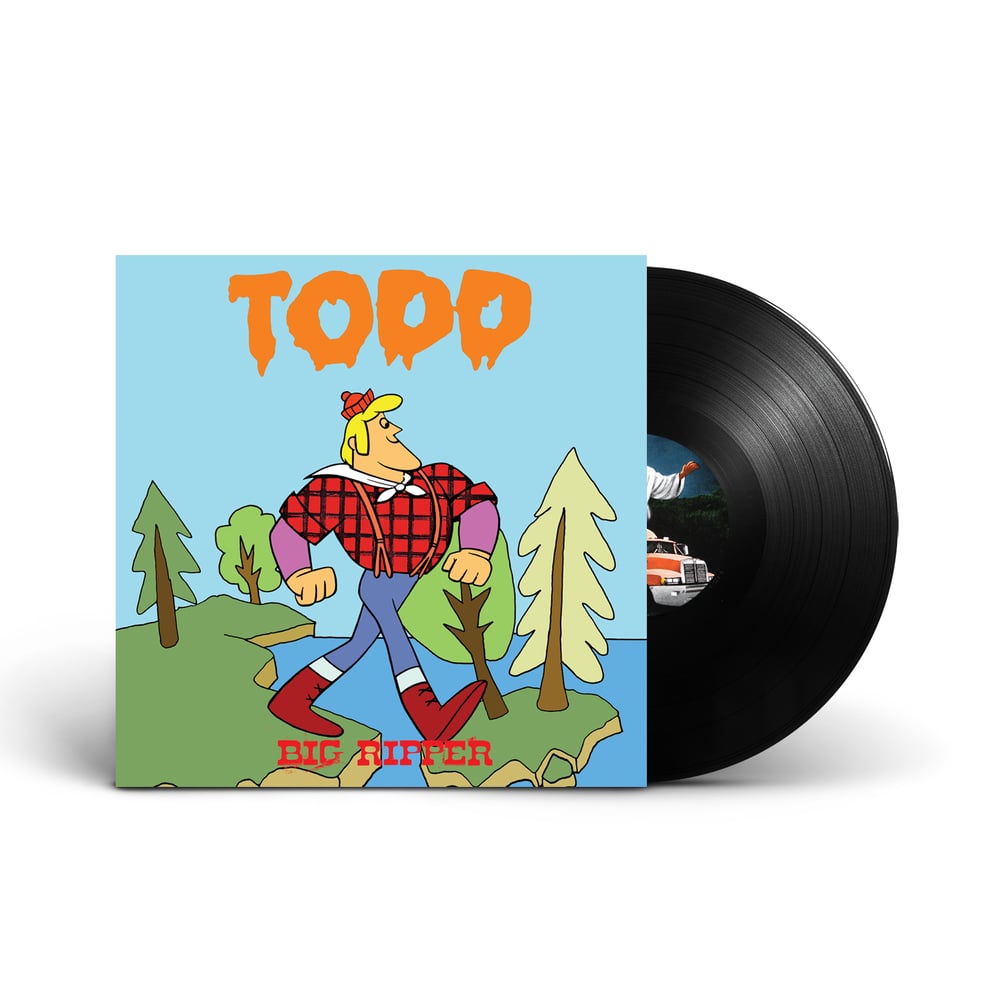 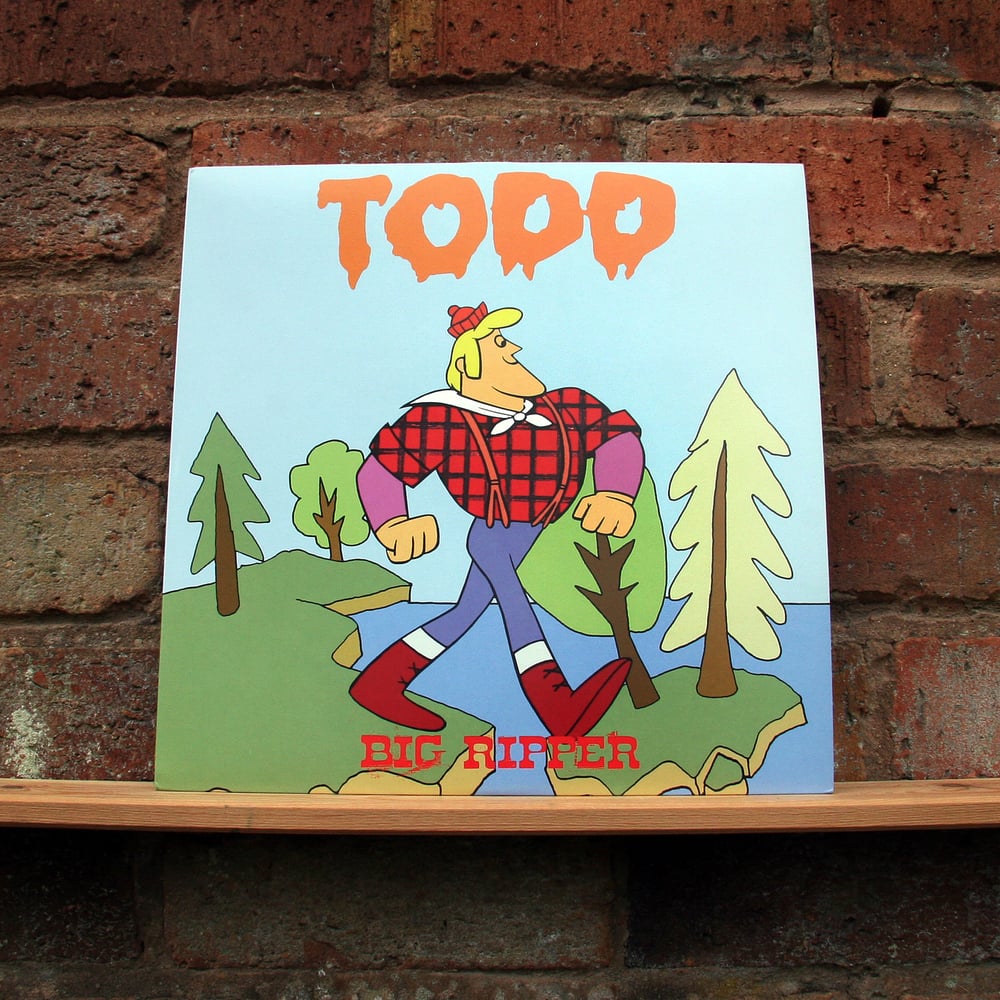 A1. Track Side Fire
A2. Happy Easter Florida
A3. Black Gold
A4. Between Them Two Roundabouts
A5. Julie B
A6. Country And Western Super Posters!
A7. Best Laid Plans
A8. Arista Disco
A9. The (R)Wub

B1. Walnut And Leather
B2. French And In France
B3. Hard Life
B4. French And Out Of France

TODD are back!. Two years after the release of 'Comes To Your House' (Southern Records) and countless shows of hysteric noise and chaos worldwide they now deem the world to be ready for the next chapter… and their finest moment yet!

A slight line-up change, enough songs written for a triple album (and then disgarded as not being good enough!), a new studio and a new label (Riot Season) have all led to the band now becoming a tighter deal altogether. After a kiss and a hug from Southern, TODD felt the time had come to go it alone. They retreated to their island studio and began to strip everything back yet always keeping in mind what playing music meant to them. Slowly the songs began to come. Bursts of noise played over and over again until they began to take shape. Recorded 'in the red' in two days, mixed in a week then realised fully back at the mysterious TODDranch, "Big Ripper" was ready. It needed a home and only one home came to mind. Through a gentleman's agreement the deal with Riot Season was done.

The rest will be history...

Their balance of riffs, noise and magic is now even more astonishing while keeping the same intensity and beauty as they've always had. "Big Ripper" is an absolute killer on all levels. From the machine gun fire of 'Arista Disco' to the wall shaking 'Happy Easter Florida' via the super heavy 'The Rub' and the drugged despair of 'French and in France', TODD have mastered their art, blown it apart and started again.

"Big Ripper" is the one. The one they have always threatened to do. It is the sound of TODD inside your house. You don't get bands like this anymore and this third full length set is sure to leave many a jaw nailed to the floor. It's menacing, beautiful and above all the most intense thing you are likely to hear for a long, long time.