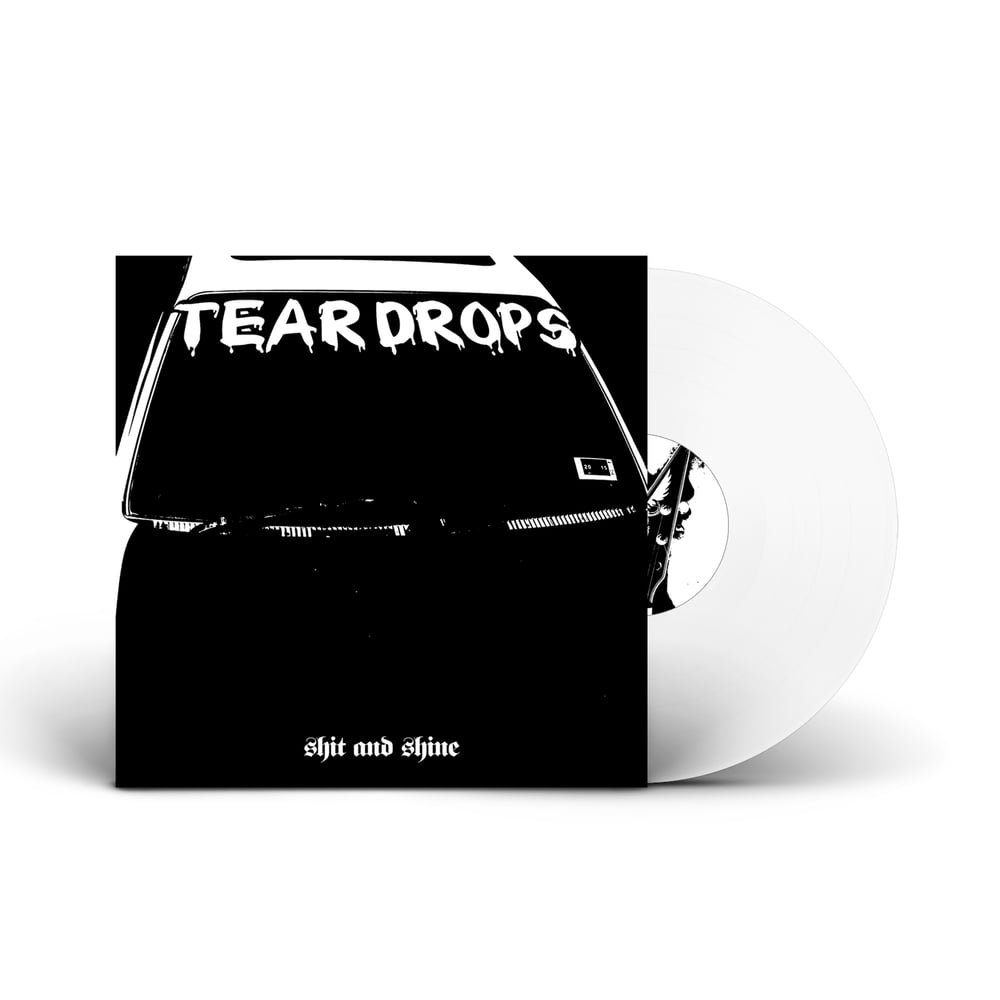 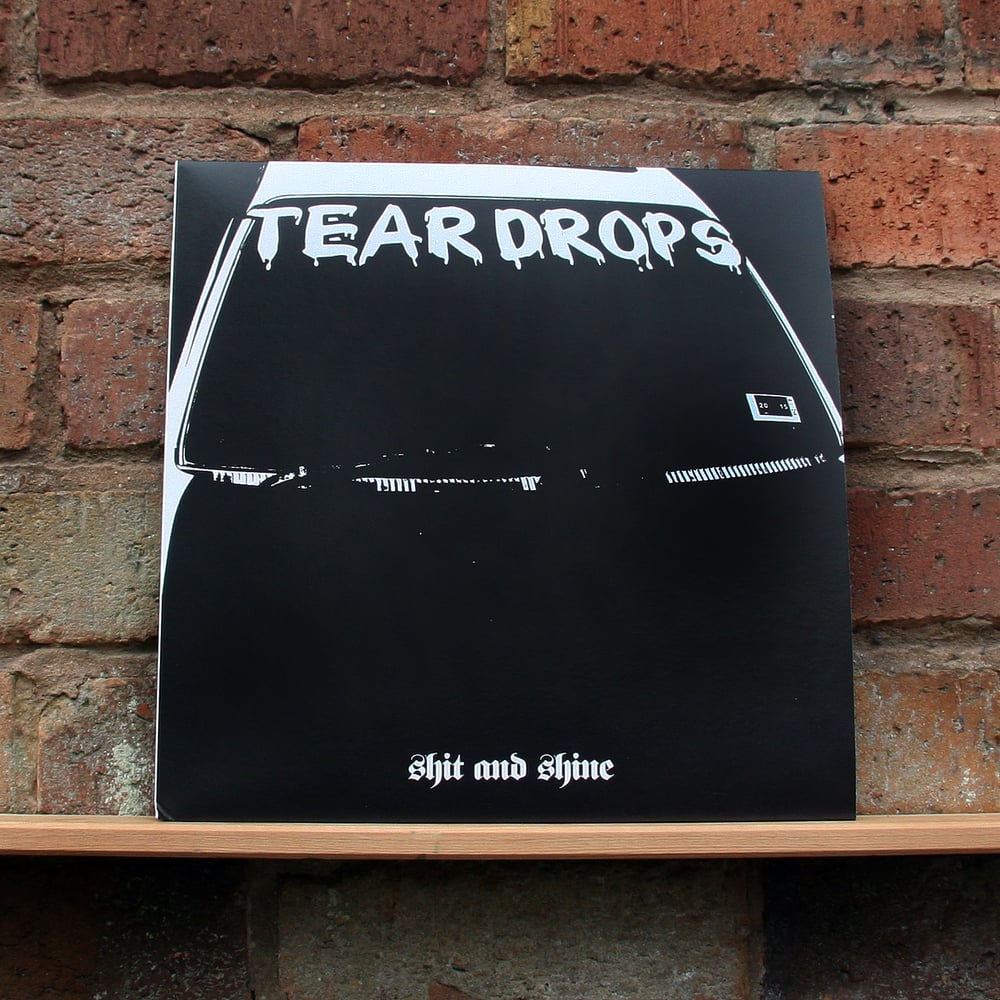 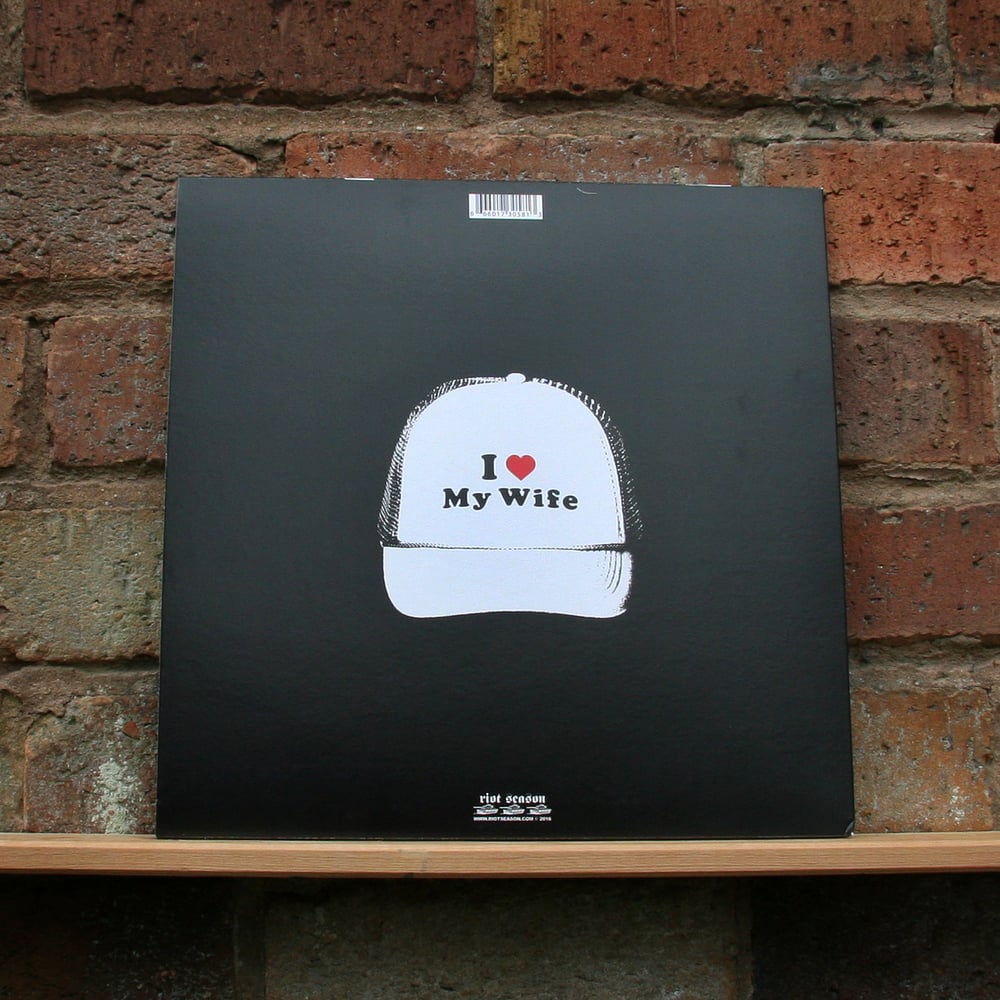 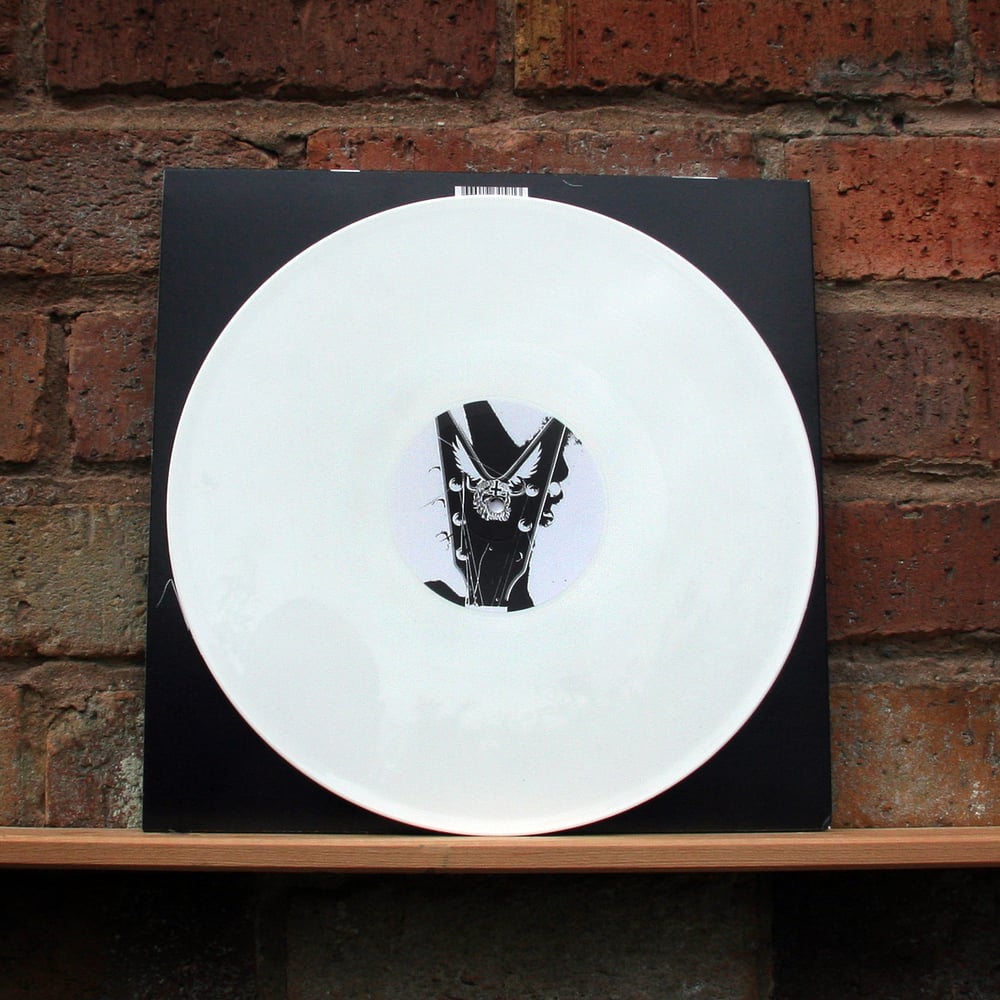 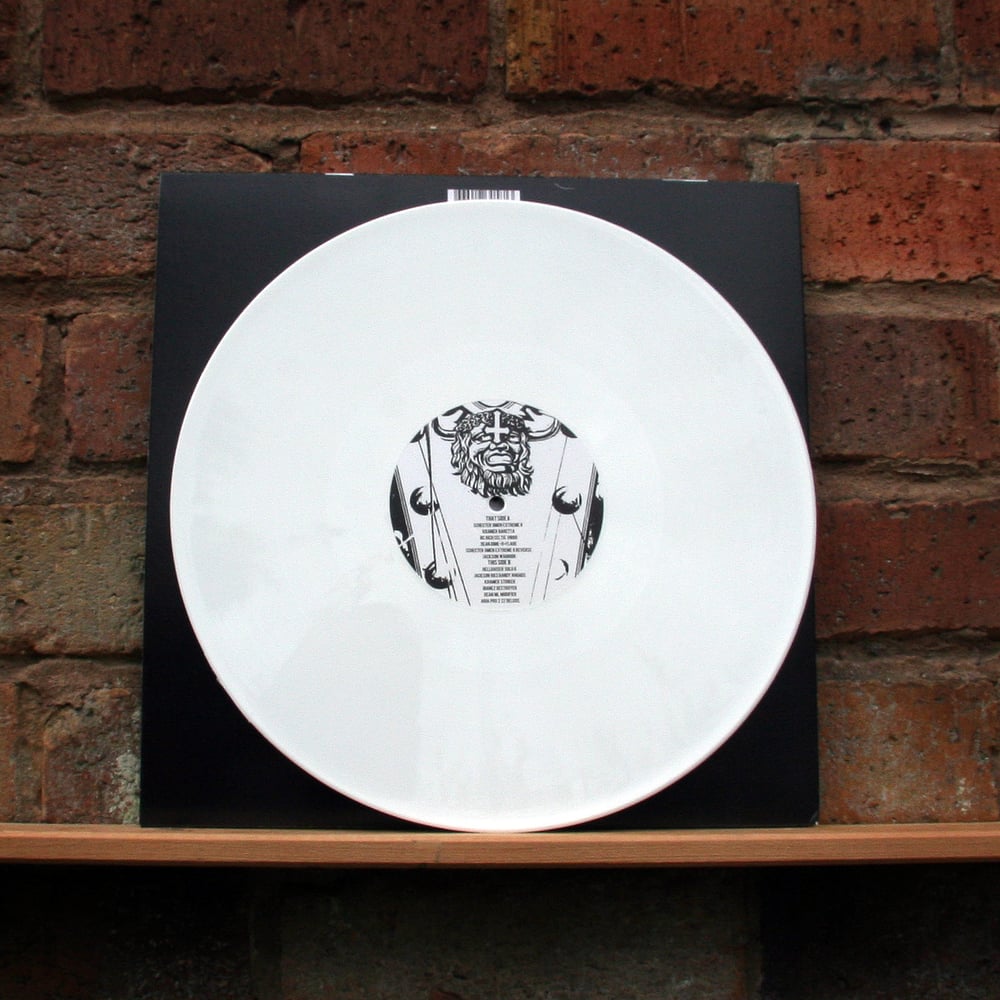 Since the release of the first Shit And Shine album ‘You're Lucky To Have Friends Like Us’ in 2004 (on Riot Season) Shit and Shine have released approximately fifteen more albums (this being the sixth for Riot Season), at least the same amount of EP’s and played fuck knows how many amazing shows across the world.

Throughout this, Shit And Shine continue to shift genres with ease, never wanting to become predictable, Craig Clouse (for he is Shit And Shine) rarely opts for the safe option, in fact he never does. Recent times have seen him receive glowing praise for his more electronic work on labels such as Editions Mego, Rocket Recordings & Diagonal. So what does Clouse do next? He knocks out a GRINDCORE album of course.

‘Teardrops’ kills any notion of you knowing what he’ll do next stone dead. It’s a battle scarred middle digit to the world, a full force fuck you guitar overload (did you see the song titles?) and it’ll ruin your weekend.