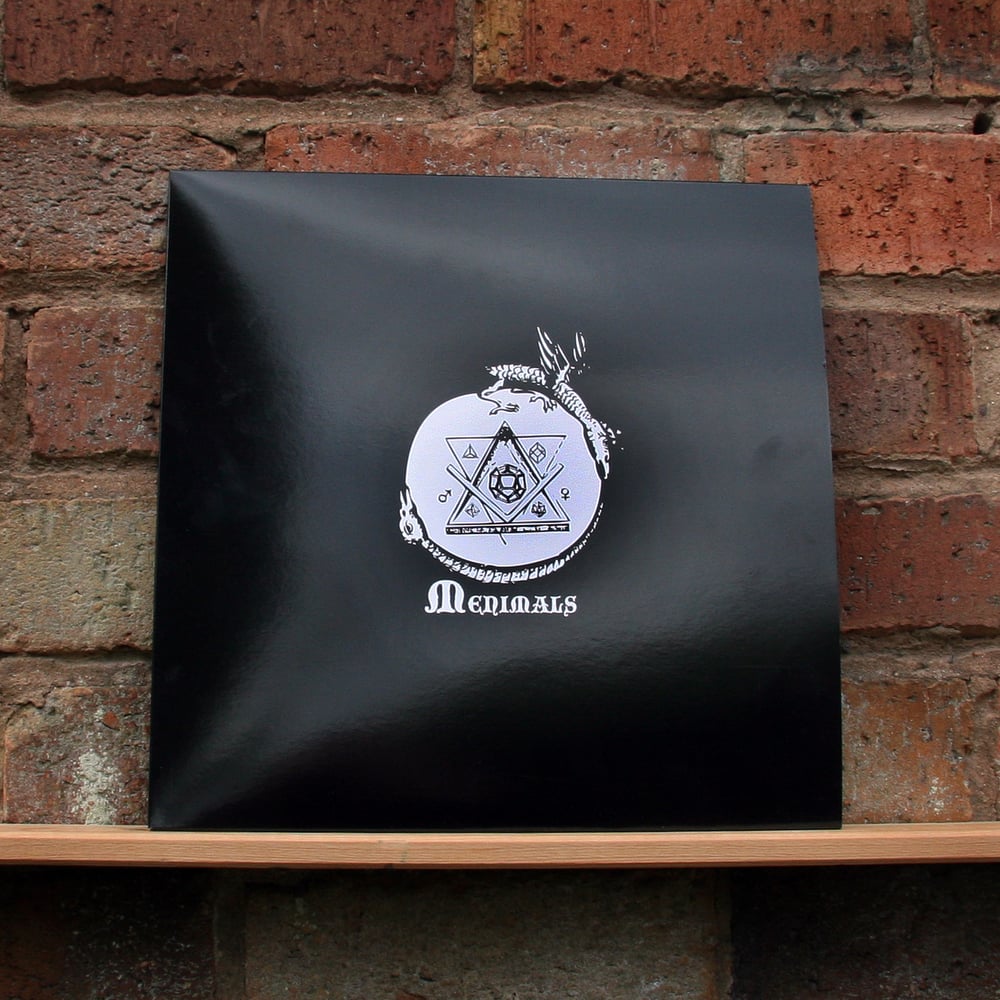 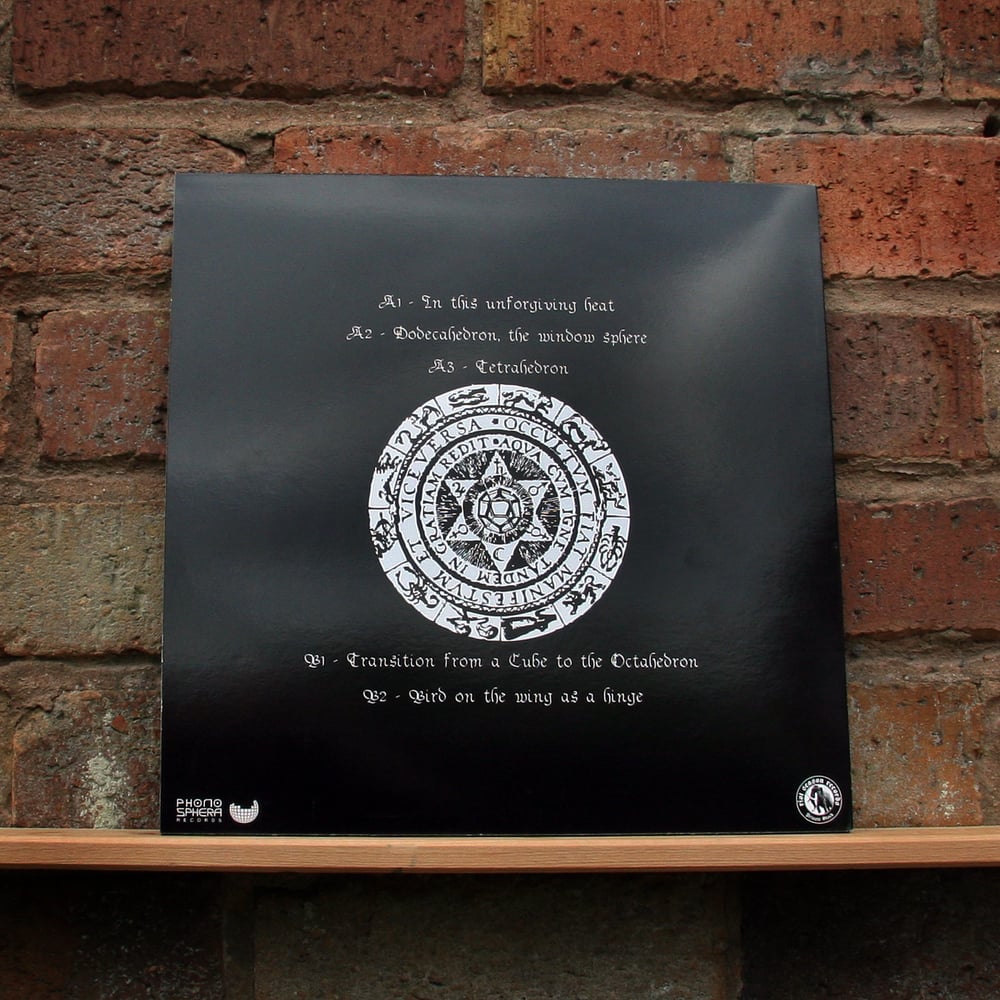 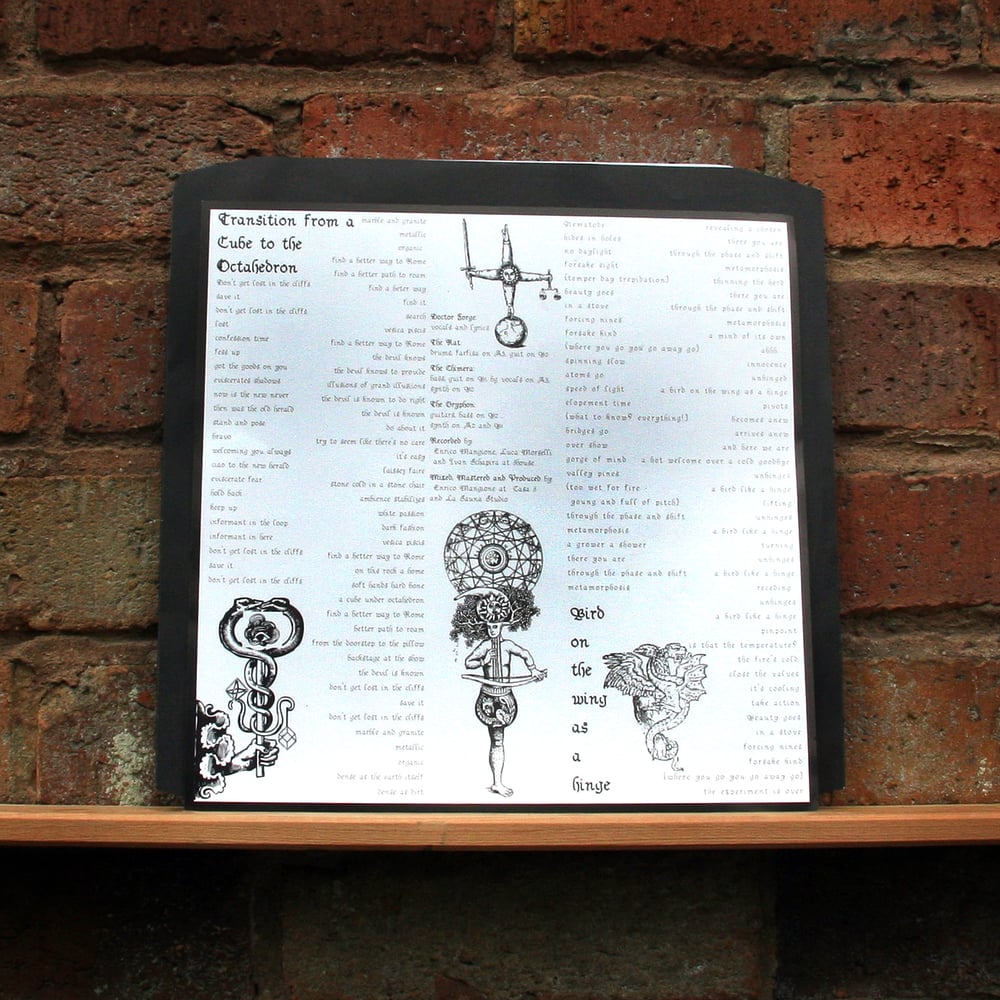 A1. In This Unforgiving Heat
A2. Dodecahedron, The Window Sphere
A3. Tetrahedron

B1. Transition From A Cube To The Octahedron
B2. Bird On The Wing As A Hinge