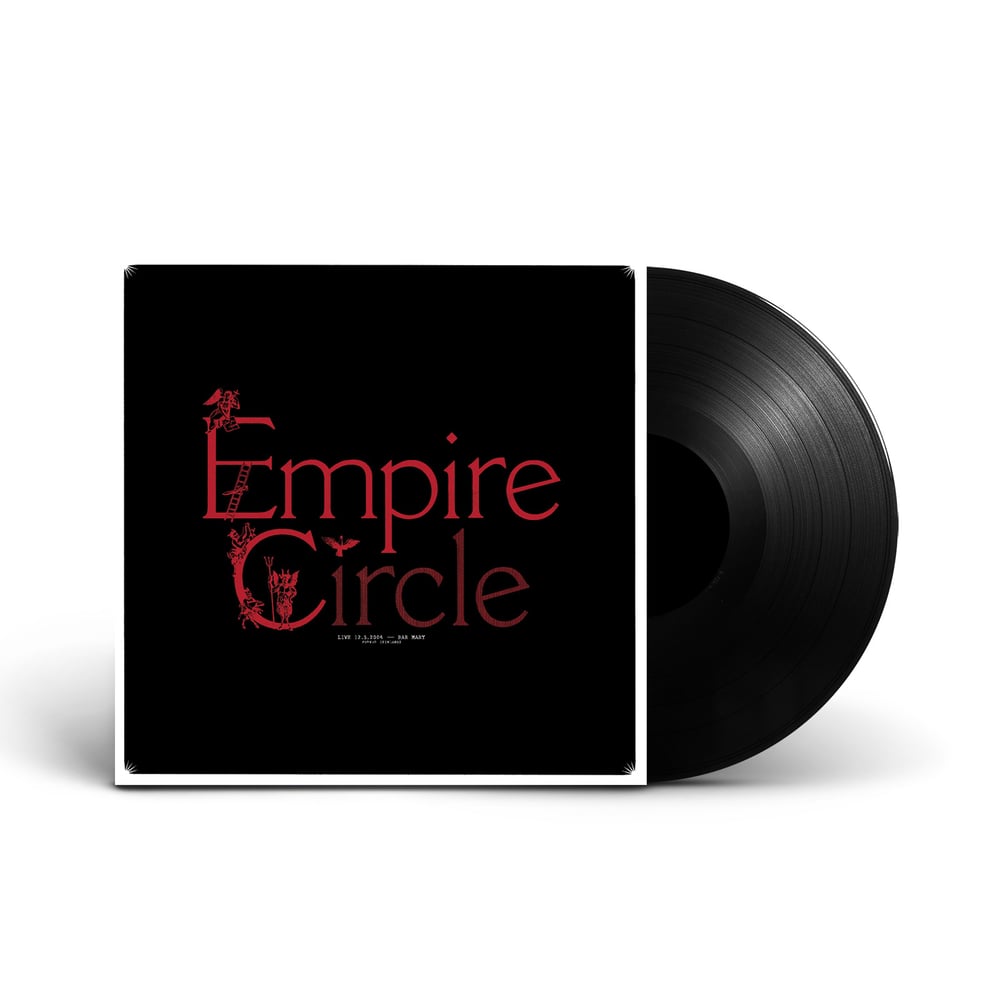 Not many bands continue to amaze with each new release these days, but Finnish legends Circle are an exception to the rule. The masters of the hypnotic riff return with a vinyl only release called 'Empire' containing two long tracks called 'Dragon' & 'Empire'.

The album was recorded live earlier this year in Porvoo, Finland but you'd never know it was a live record as there is so much stuff going on its mind-boggling not to mention the production is superb. 'Dragon' sounds like Can jamming with Sunburned Hand Of The Man whilst 'Empire' sounds like the 'take-a-riff and beat it into submission' Circle we already know and love.

This release is vinyl only and limited to 750 copies for the world.

Circle at this time were :