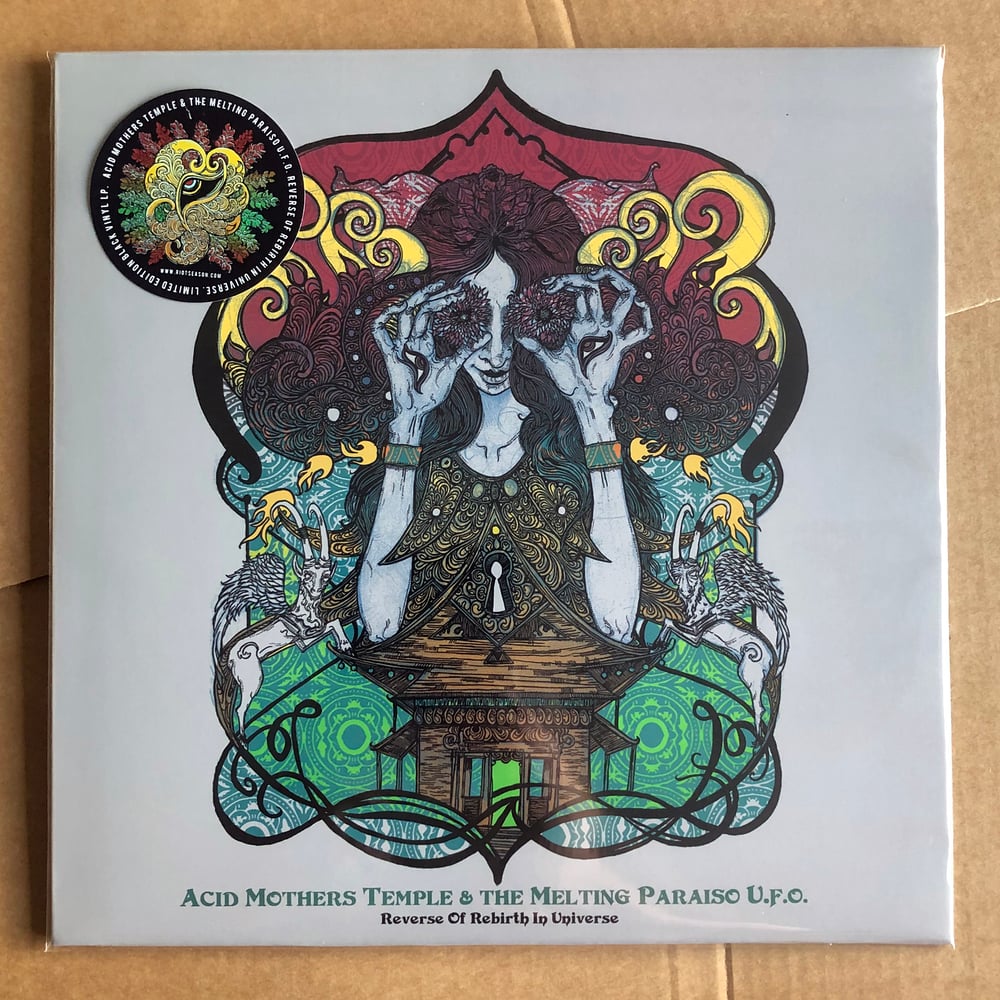 LIMITED RUN OF 50 ONLY IN ALTERNATIVE SILVER SLEEVE. ONE COPY PER PERSON ONLY PLEASE

Recently, I got word that approx fifty black vinyl copies of this LP had gotten damaged (sleeves only) in transit to my various distributors. They, quite rightly didn't want to sell copies with damaged sleeves so they sent them back to me.

As I had to go through the costly process of getting fifty new sleeves printed/made (very hard as most people wont print so few) I thought I'd do something a little different ... so here they are. Fifty black vinyl copies with a silver/grey sleeve all numbered on the back cover. They are slightly more expensive due to the added costs of the new covers being added to my already massive manufacturing bill (groan)