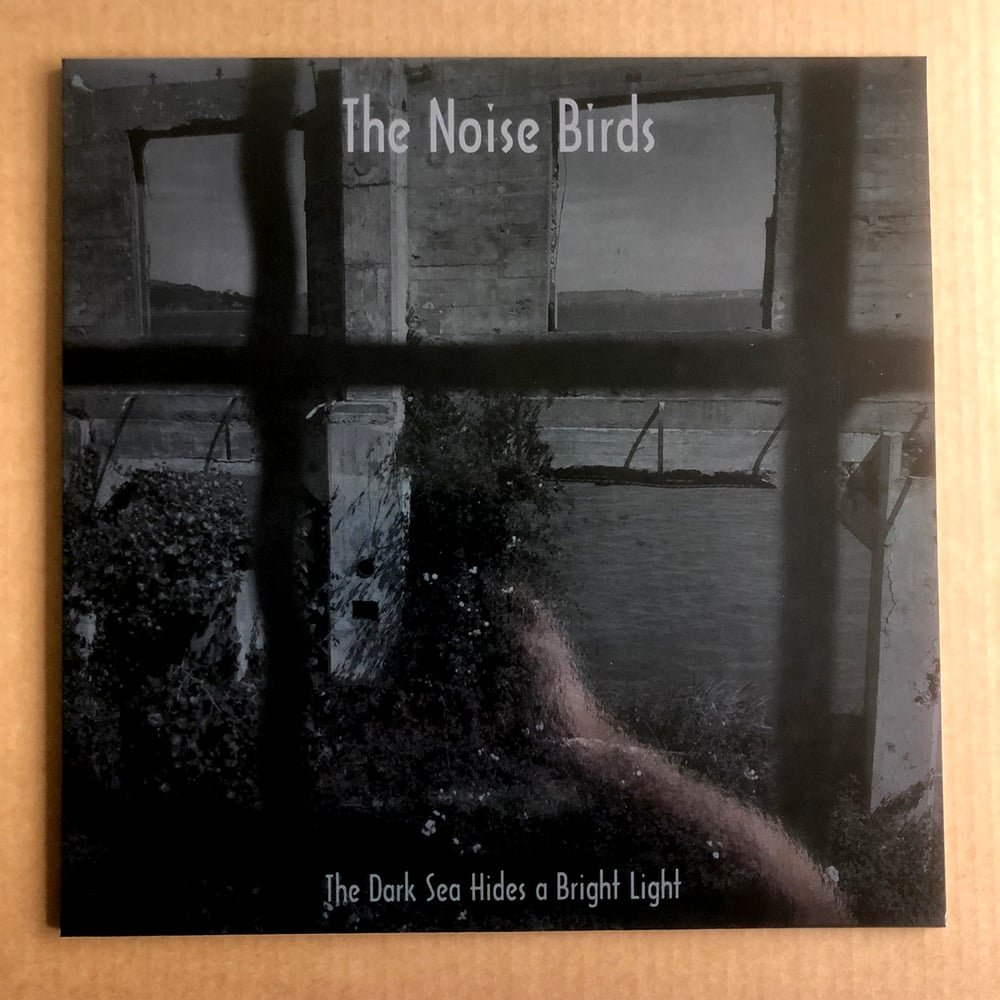 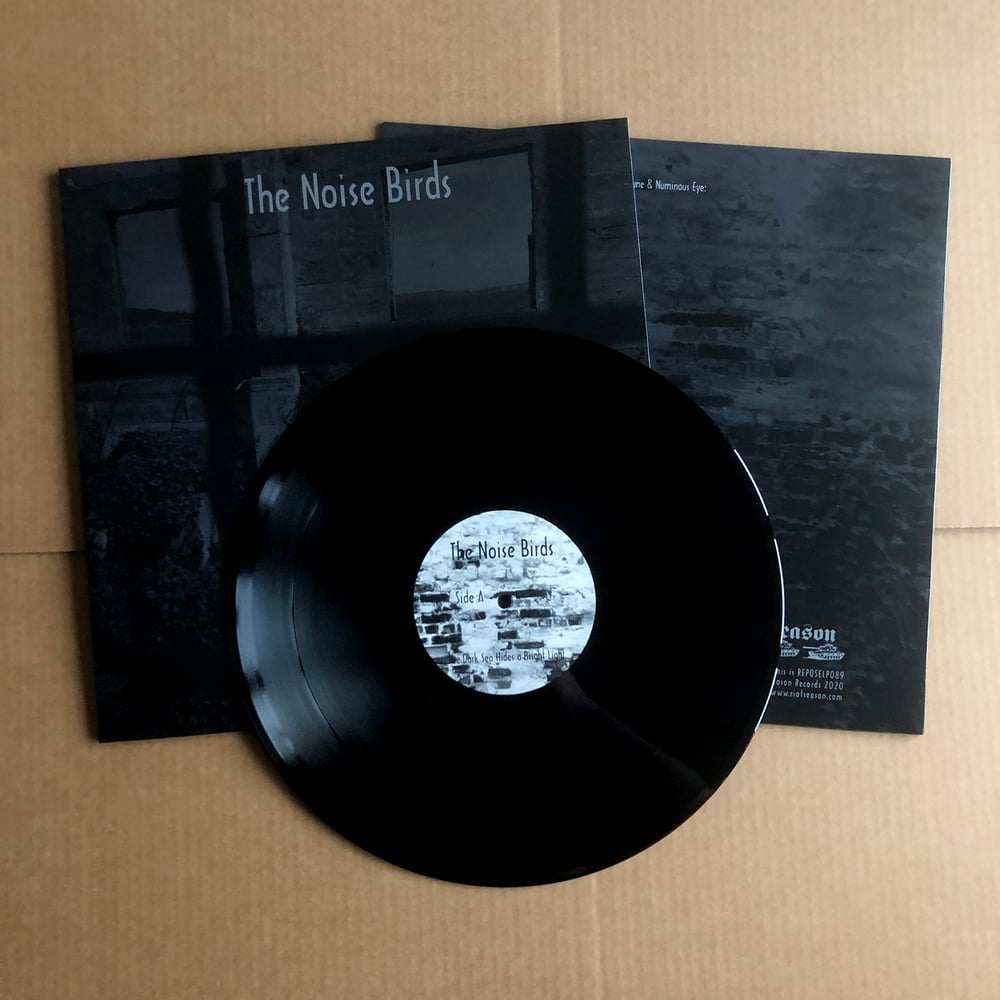 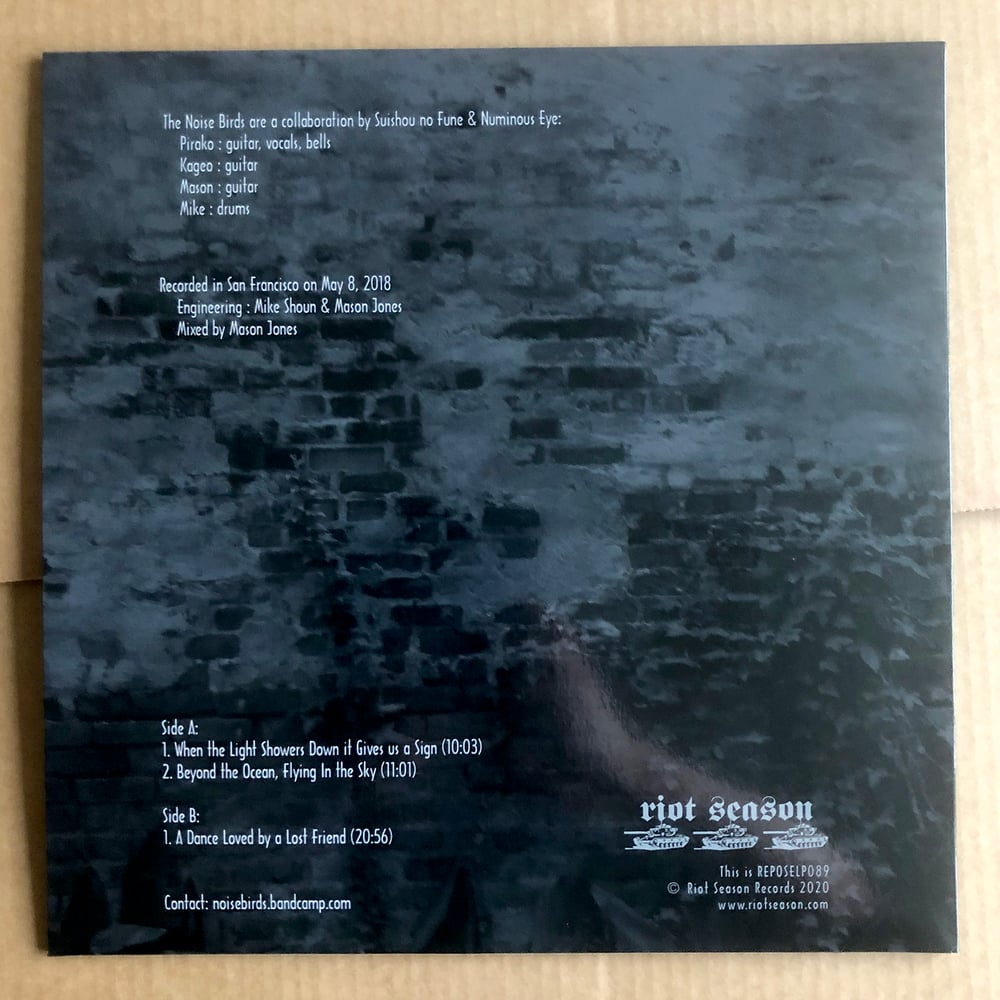 Back in 2007, the Tokyo-based duo known as Suishou no Fune visited San Francisco, and during their stay participated in a recording session with old friends Mason Jones and Mike Shoun, who were operating under the name Numinous Eye. That session was released in a very small edition several years later by the Essence Music label from Brazil as "Black Flowers Of The Forest In The Cosmos". When Suishou no Fune were planning their latest trip to San Francisco in May of 2018, as part of filming for a documentary, plans were made for a follow-up recording. The quartet crammed themselves into a small rehearsal space, along with two guests who filmed the proceedings, and spent the afternoon creating dark, heavy psychedelic atmospheres.

Pirako and Kageo, on high-end and low-end guitar respectively, have an uncanny way of melding inner-space psychedelic drone with free-form guitar lines and spiritual sonic flow. Suishou no Fune has been a key part of Japan's scene for two decades now, playing as a duo as well as in extended format with drums and bass. San Francisco's Numinous Eye, started by guitarist Mason Jones after parting ways with his previous band SubArachnoid Space, has released a string of albums bridging noise-drone with psychedelic rock. Prime collaborator Mike Shoun, on drums and synthesizers, has also played with Thee Oh Sees, Peacers, and many others.

Noise Birds, as a trio of guitars driven by drums, demonstrates a cohesive vision and melding of minds as the layers of sound shift around each other. Improvised together on the spot, these songs ebb and flow as the players communicate without words, focused on working together with the goal of taking the music as far in, and out, as possible. This is music as speech, as collaboration, as friends coming together across an ocean to express themselves as one, presented here for everyone else to hear and enjoy.