HIBUSHIBIRE 'Turn On, Tune In, Freak Out! Black Vinyl LP 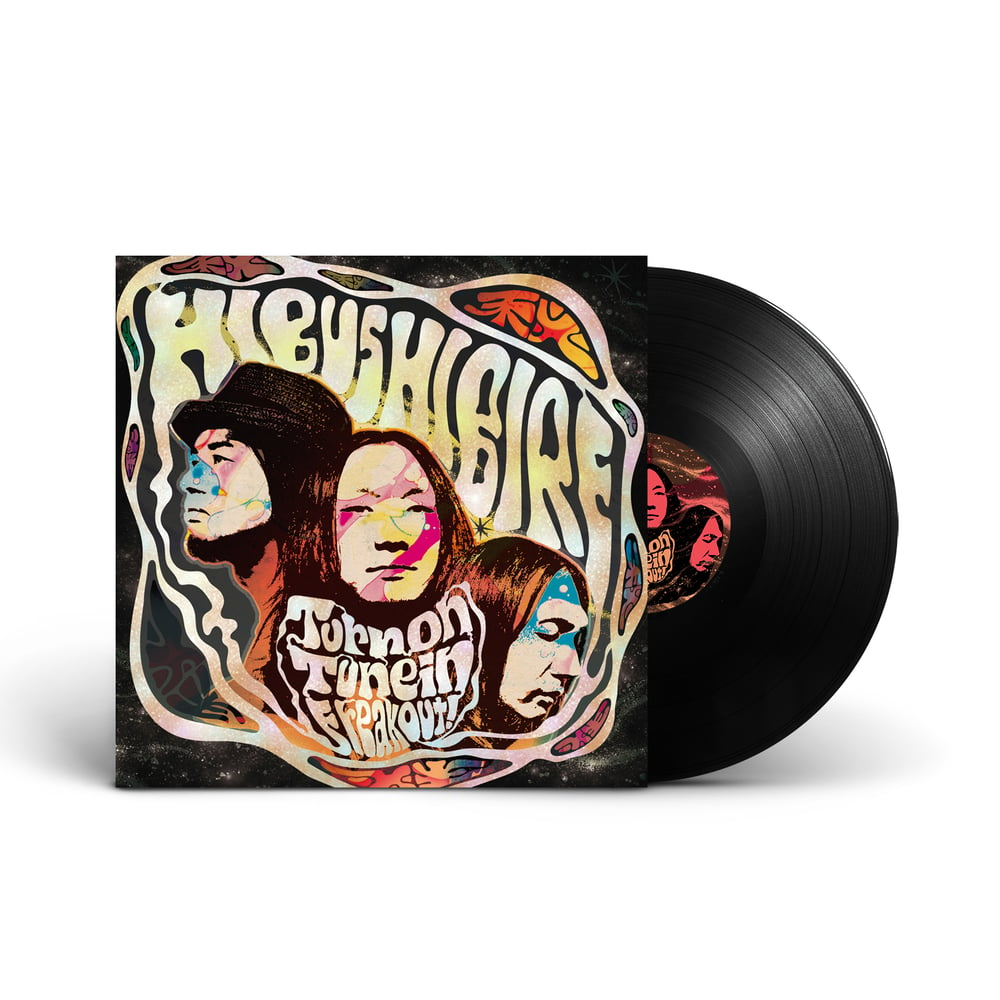 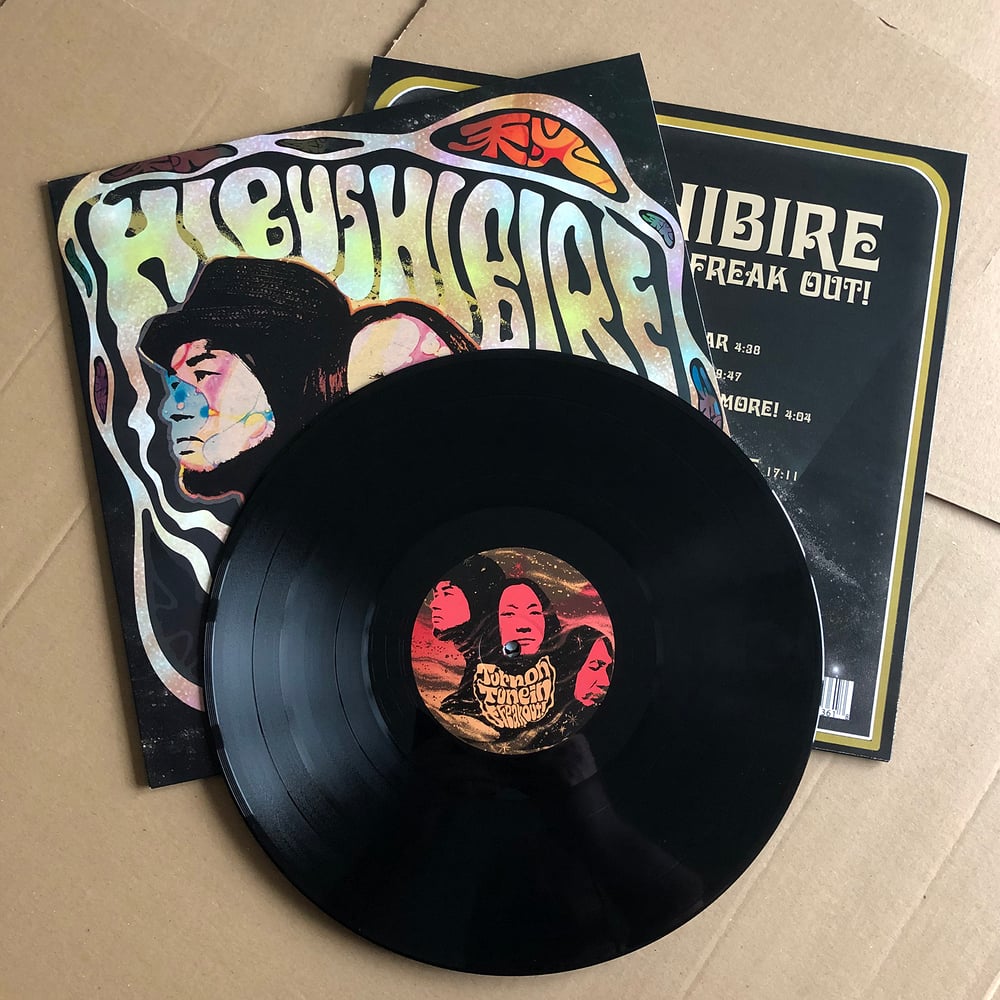 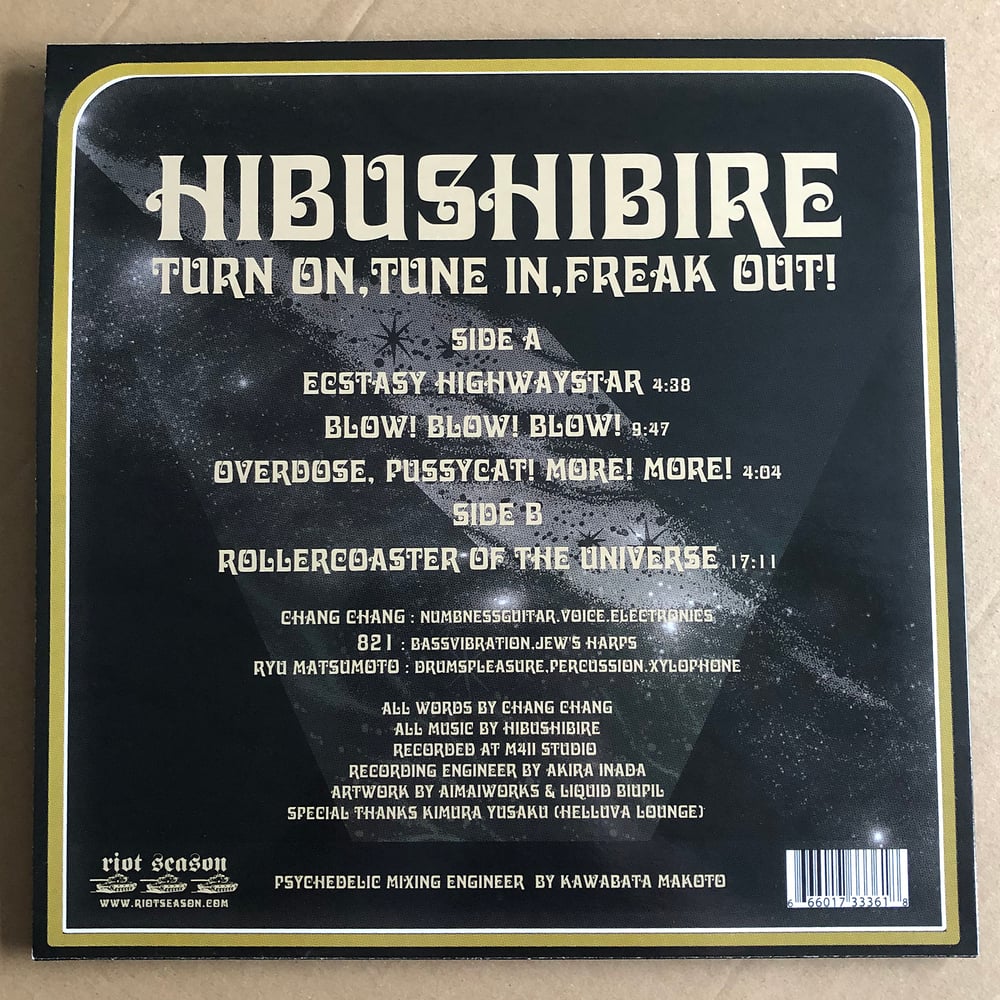 The first 100 or so mail order copies of this LP came with a yellow fold around OBI style strip. All other copies come with a 'print at home' OBI strip PDF file included within the included bandcamp download code