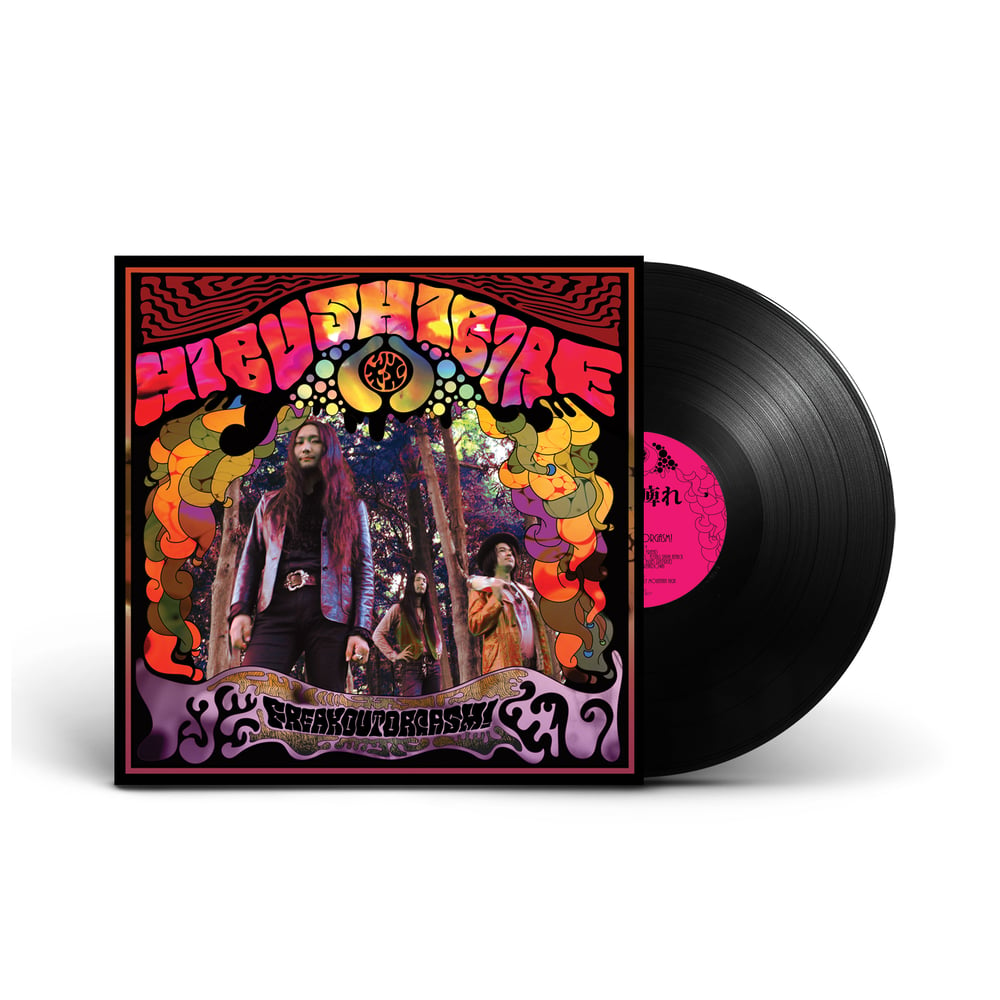 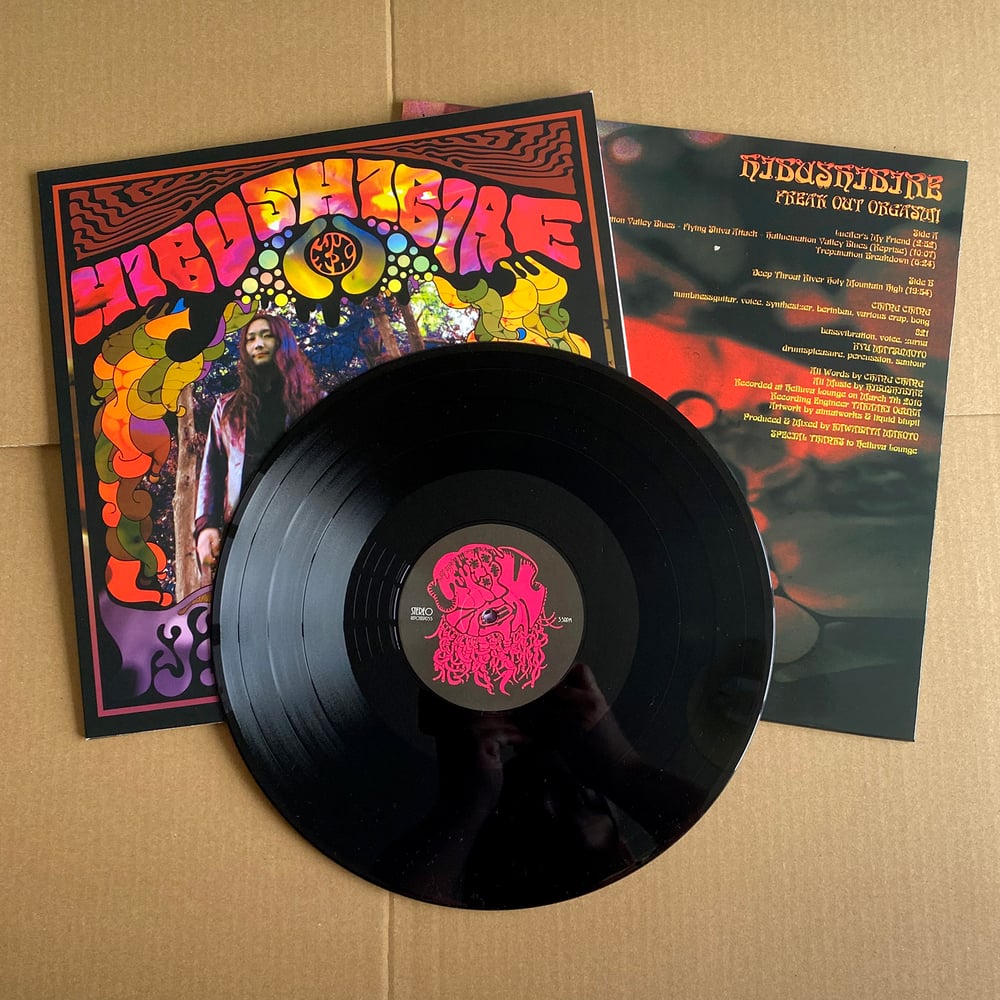 Hibushibire (at this point in time) were