BLOWN OUT 'Drifting Way Out Between Suns' Claret Vinyl LP 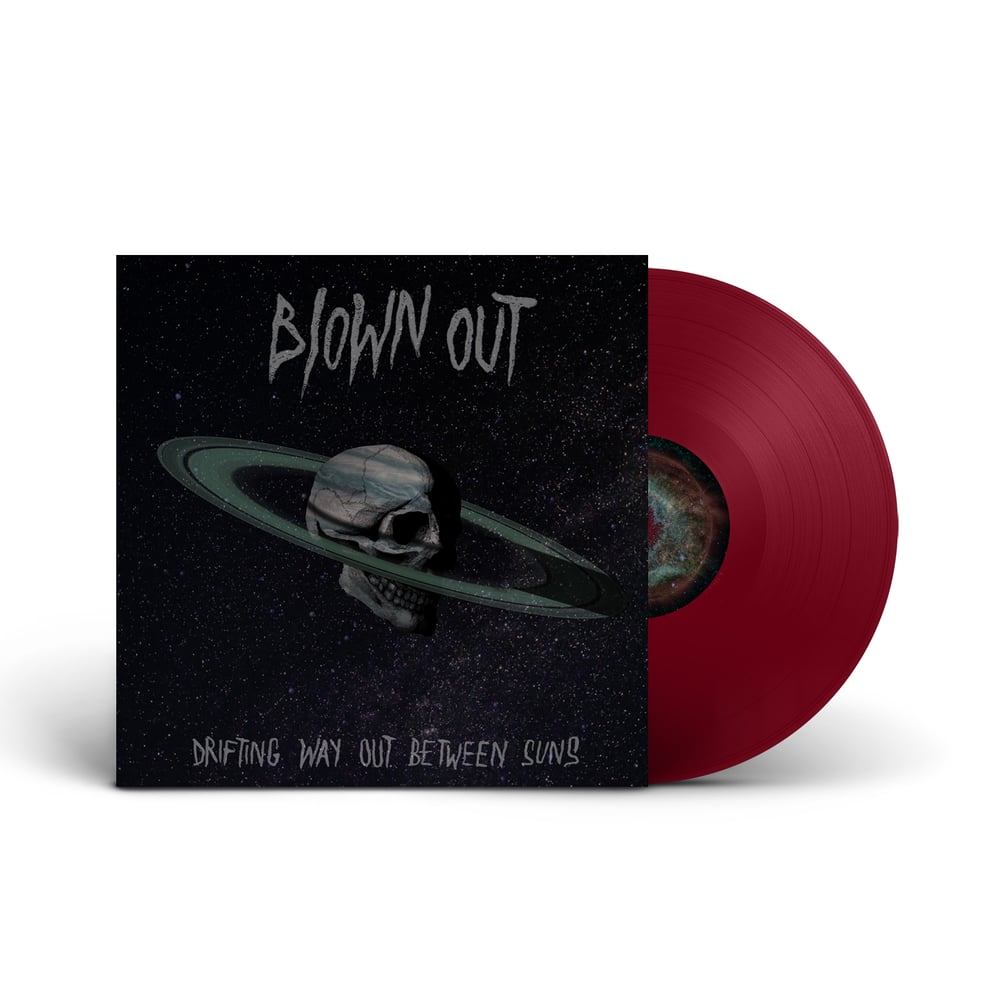 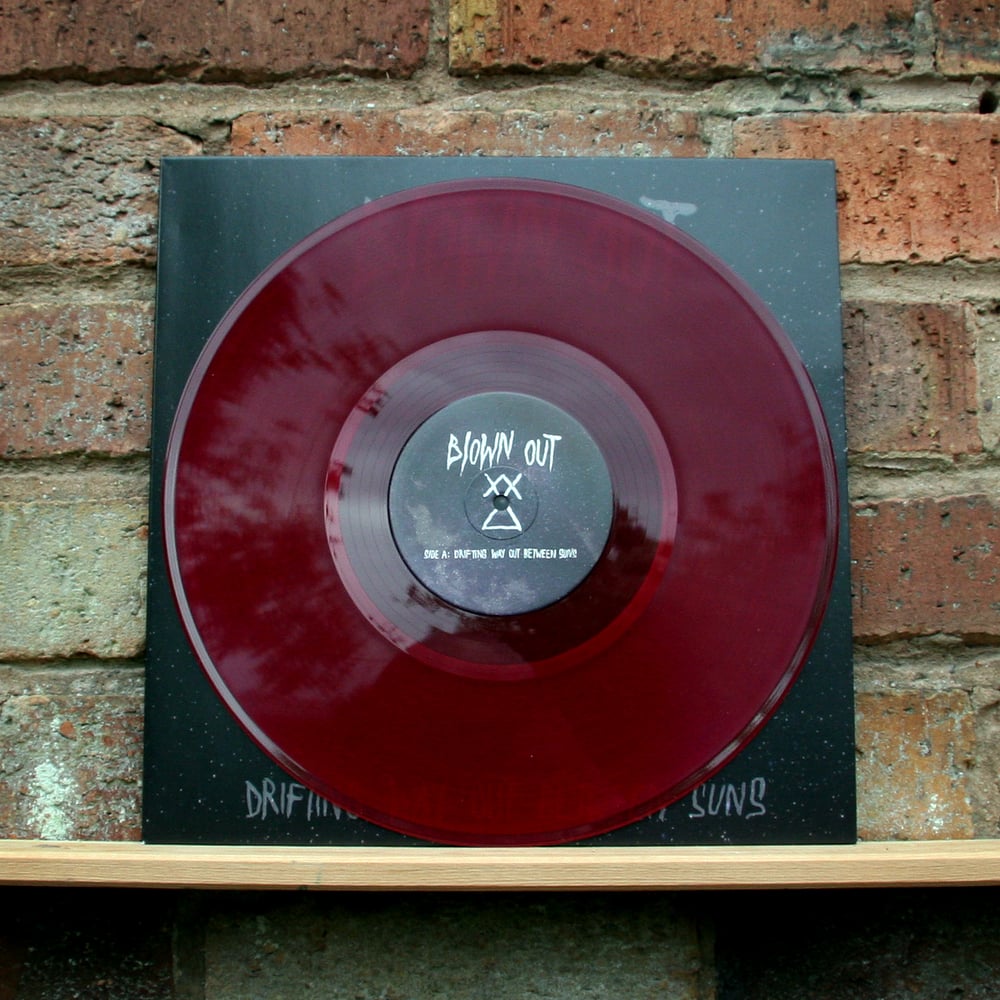 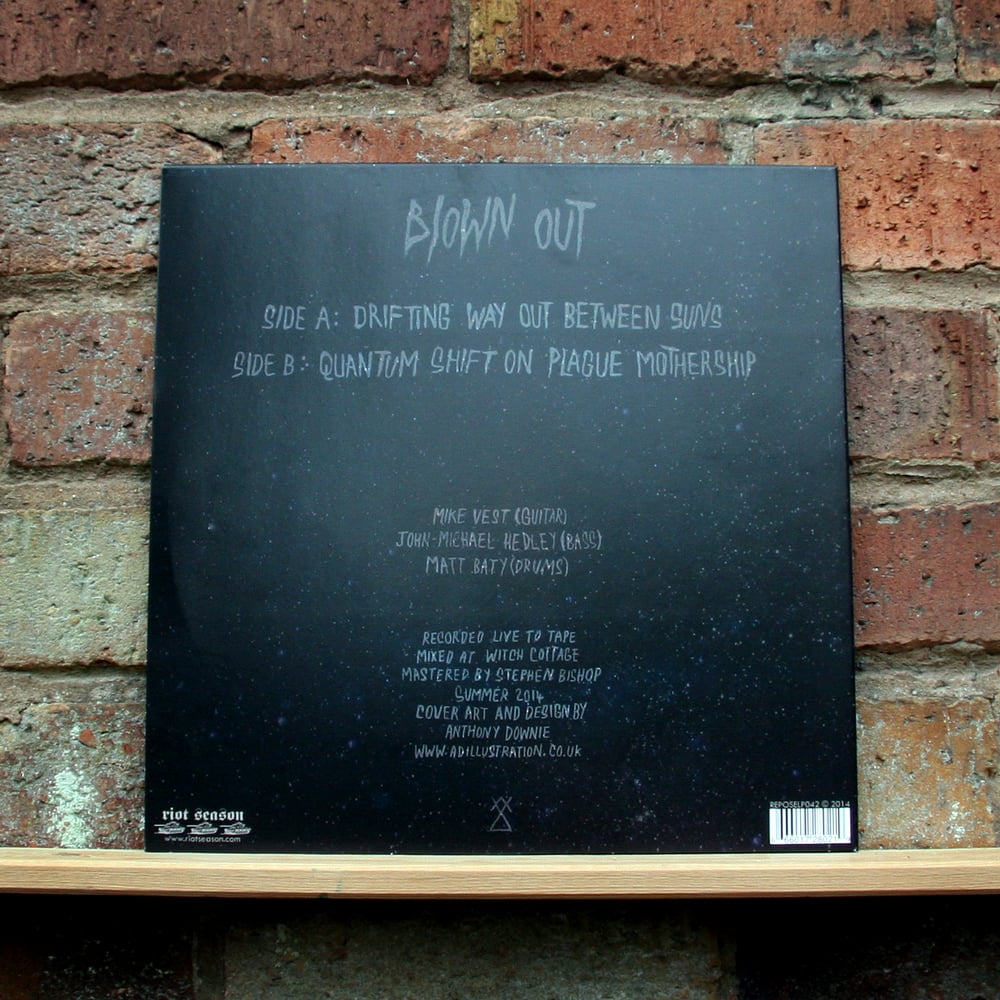 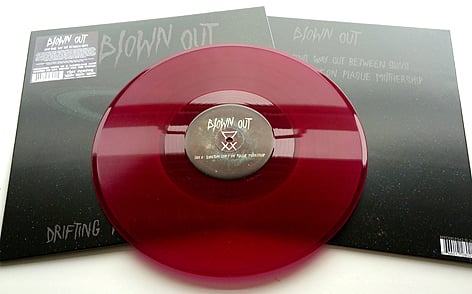 The trio evoke the psychedelic jam music of San Francisco's glory days - effects-laden guitar jamming that goes nowhere and everywhere, held down by a hypnotic groove that never misses a beat, no matter how long they play without pause.

The blues-rock roots of the jamming makes for a calming experience, after the head-fuck you'll experience waiting for them. Sonically heavy rolling-thunder basslines, shaped by total head-change waster infused guitar freak-outs, gelled together with steady freeform rhythms.

You have to learn to die before you die. You give up, surrender to the void, to nothingness.