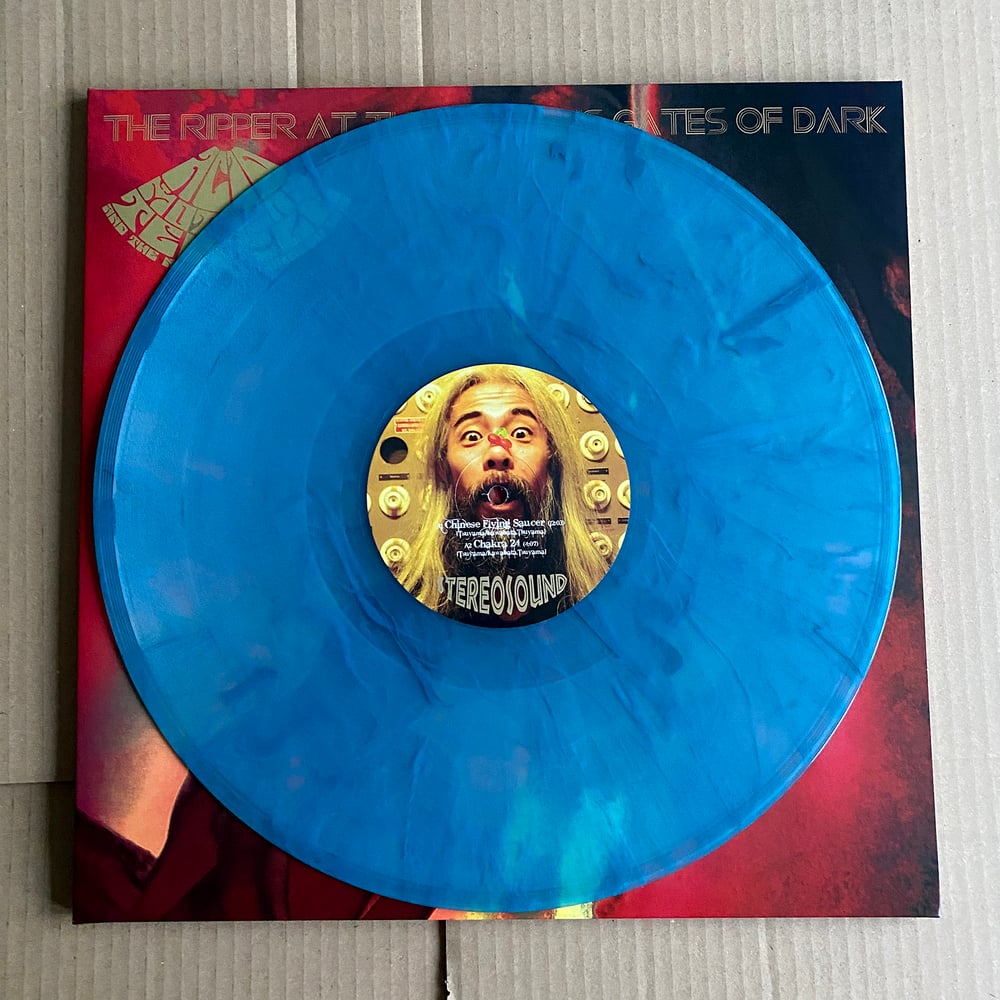 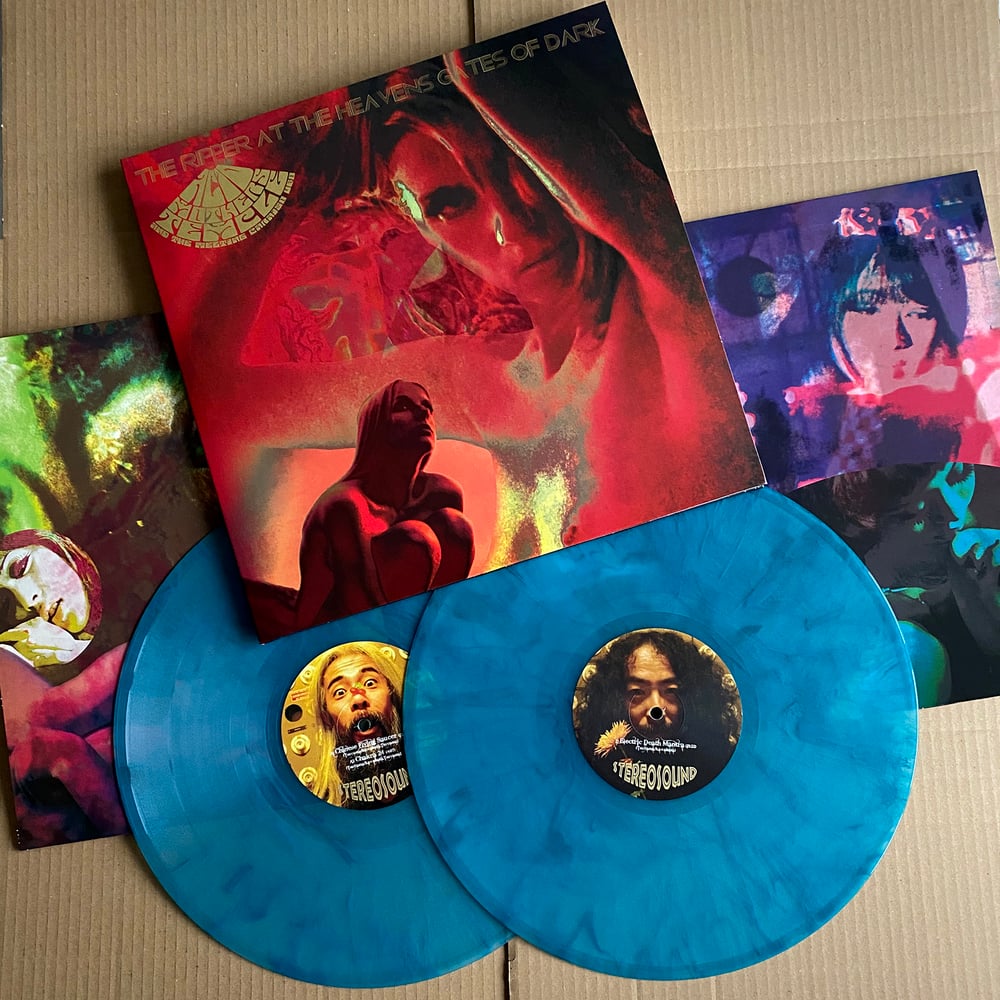 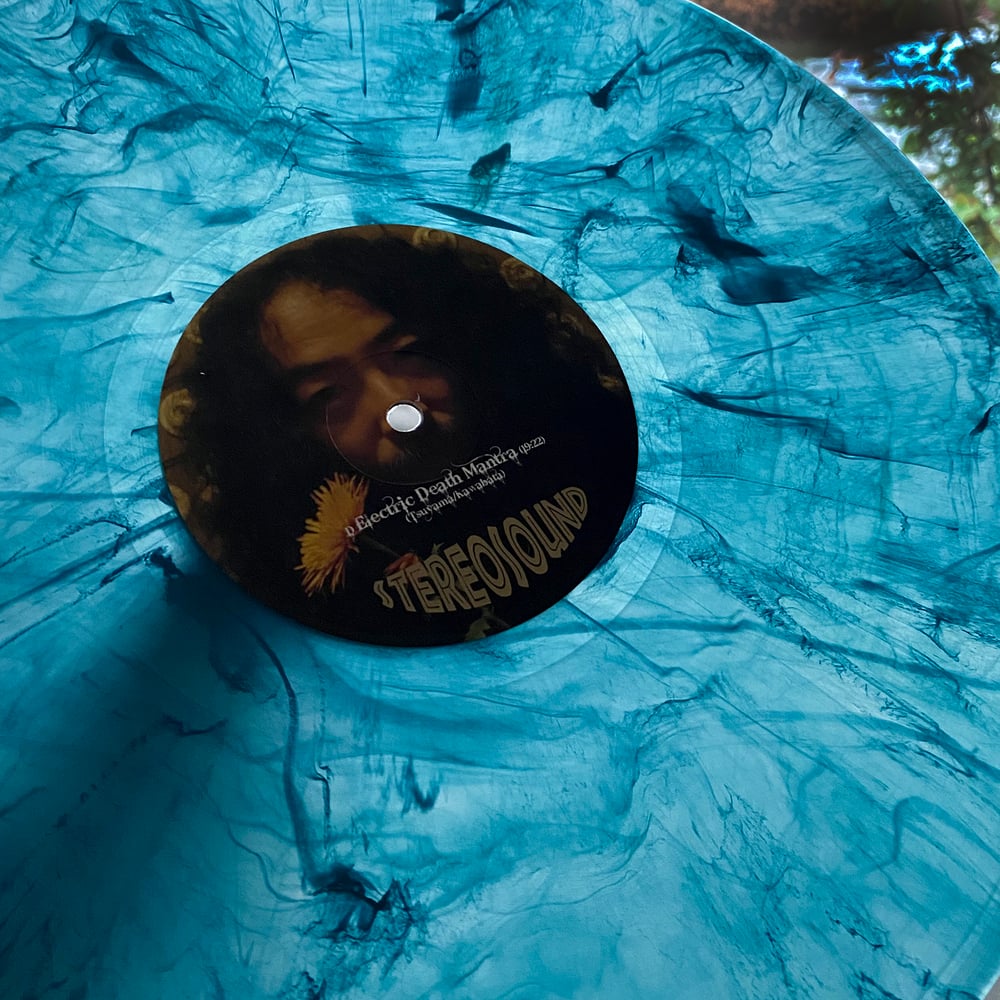 Nine years since it's initial release, when the black vinyl edition sold out within' a few weeks i'm happy to say a long long awaited reissue/repress of this classic AMT release is happening soon!. The sleeve artwork has had an upgrade/tweak and is now presented as a full colour gatefold design, and the vinyl is pressed on beautiful transparent red with black swirls. It's going to look epic!.

PLEASE NOTE : All non UK postage/shipping prices are for standard airmail only. This does not include tracking or insurance. If you want to upgrade to registered postage/shipping please add the optional postage upgrade from the main page to your cart before you checkout and pay for your order. Thanks!