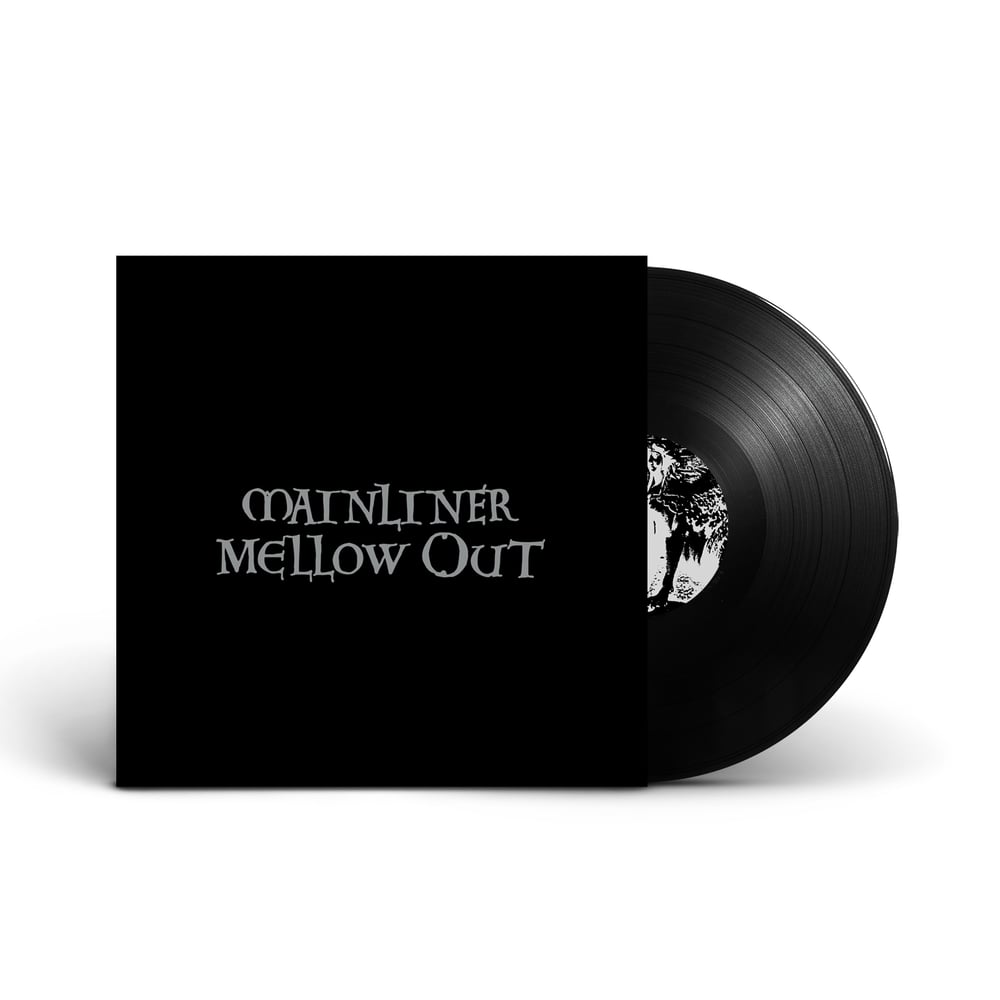 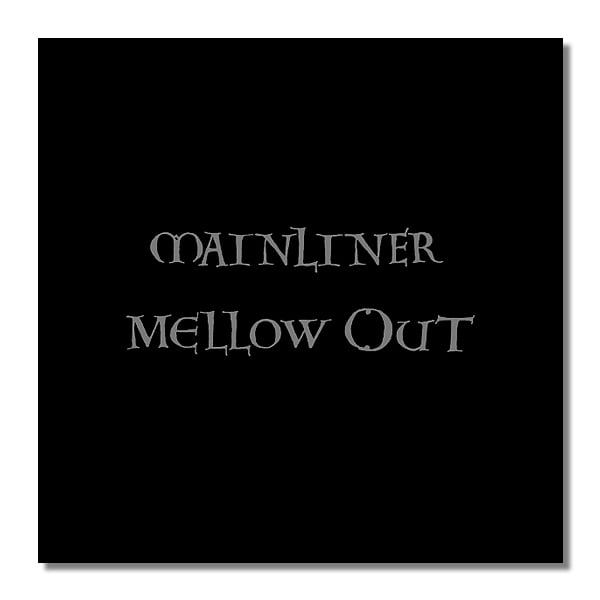 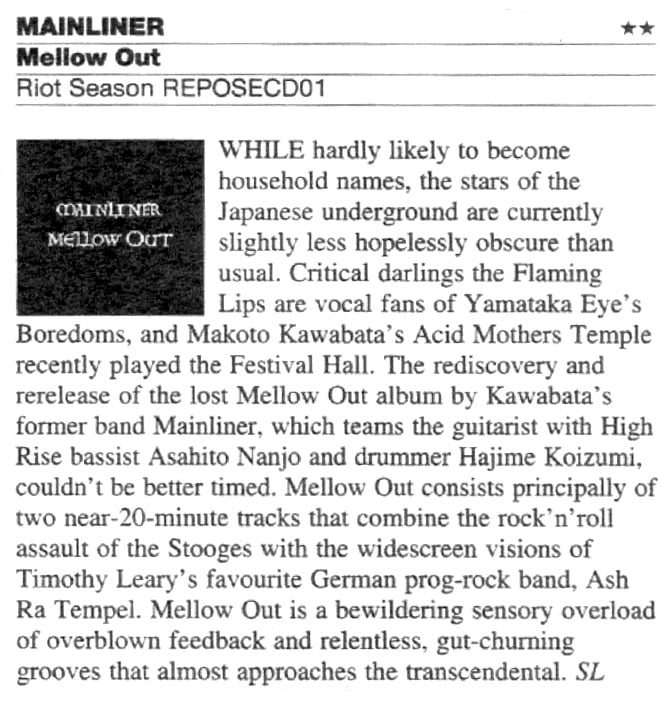 extra info: Due to a printing error, there were approx 50 copies released in a white/silver ink sleeve