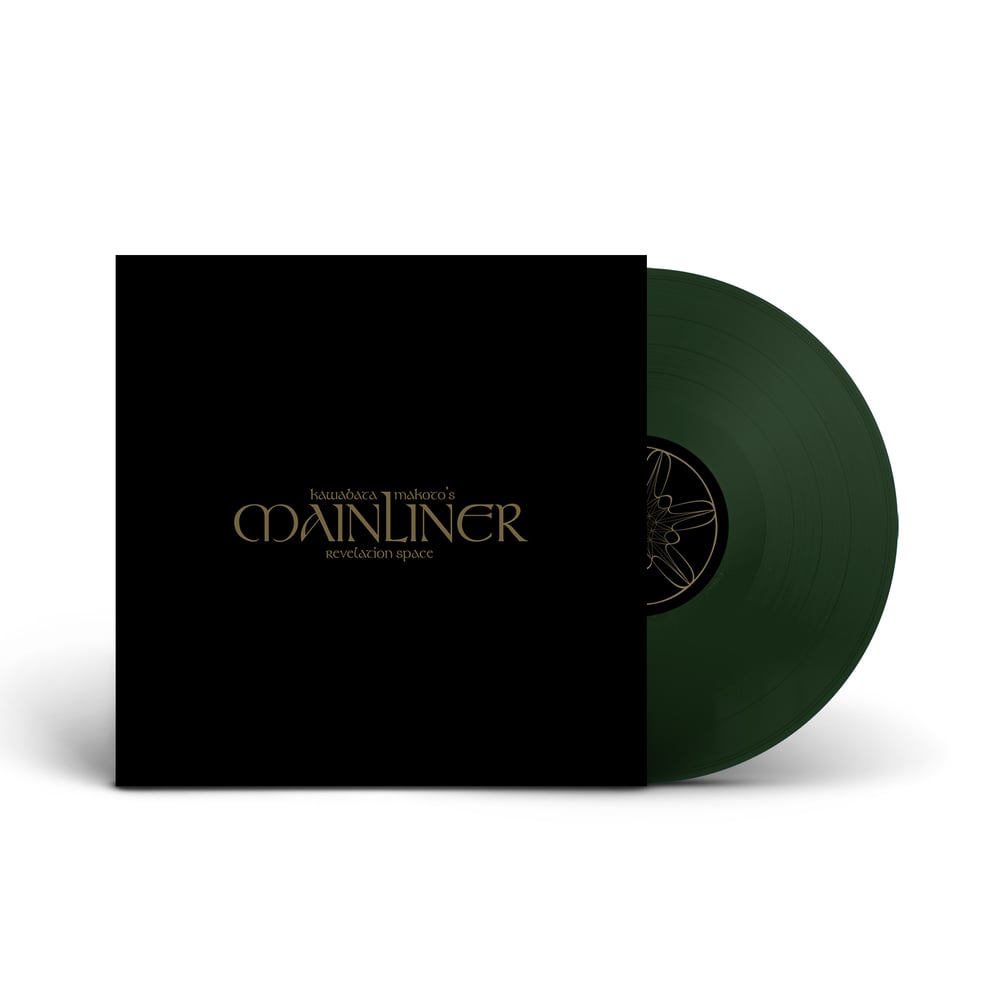 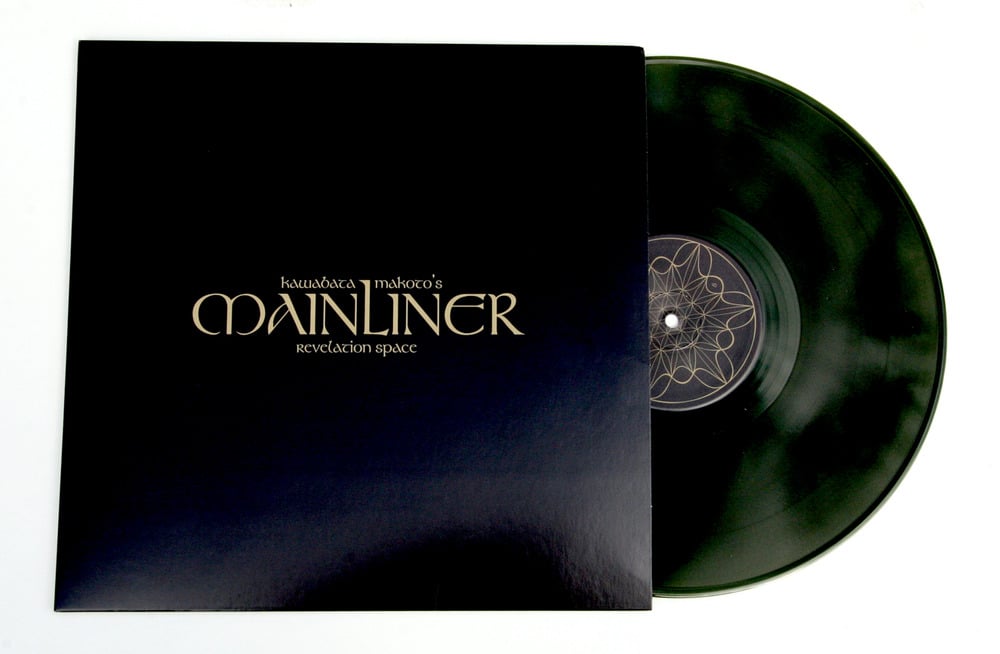 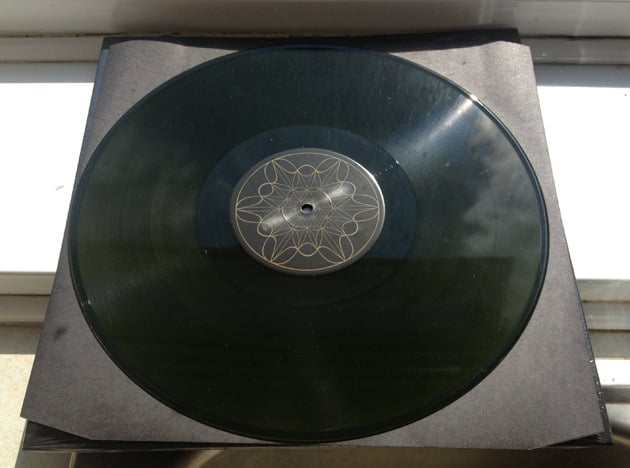 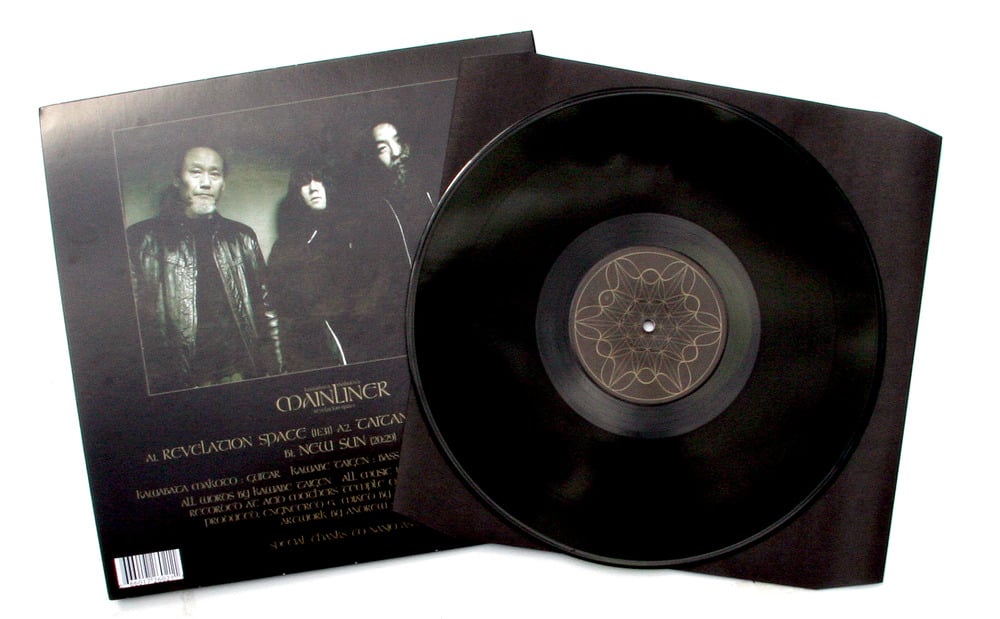 One of the most celebrated Japanese Underground bands have returned! It may have taken over 12 years, but Kawabata Makoto, guitar guru and head honcho in Acid Mothers Temple, has finally decided to get his celebrated 'psychedelic solid free attack group' back together.

Confusion surrounds the exact details of the recording, but they seem to date from December 2011, and from Kawabata's mountain top temple studio-cum-home. The man himself, as always, is shying away from sharing too many of the magick details about the Mainliner rebirth. And the stark, minimal black with gold sleeve keeps the mystery intact, apart from the grainy band photo on the rear.

All said, 'Revelation Space', is a comeback statement of intent. And it's firmly in the same 'in the red / raw' camp as the original trio's classic 'Mellow Out'. From the initial speaker shaking feedback burst of opener 'Revelation Space', right through to the closing 20-minute epic 'New Sun' (which showcases Taigen's otherworldly howl perfectly) there is no let up in the brutal delivery.

This will no doubt delight those Mainliner diehards who never thought they'd see the day again, and all those with a love of over the top guitar howls and punishing feedback levels, but always under pinned by some righteous grooves.

The band will be touring the UK in September, and the rest of the world will follow.