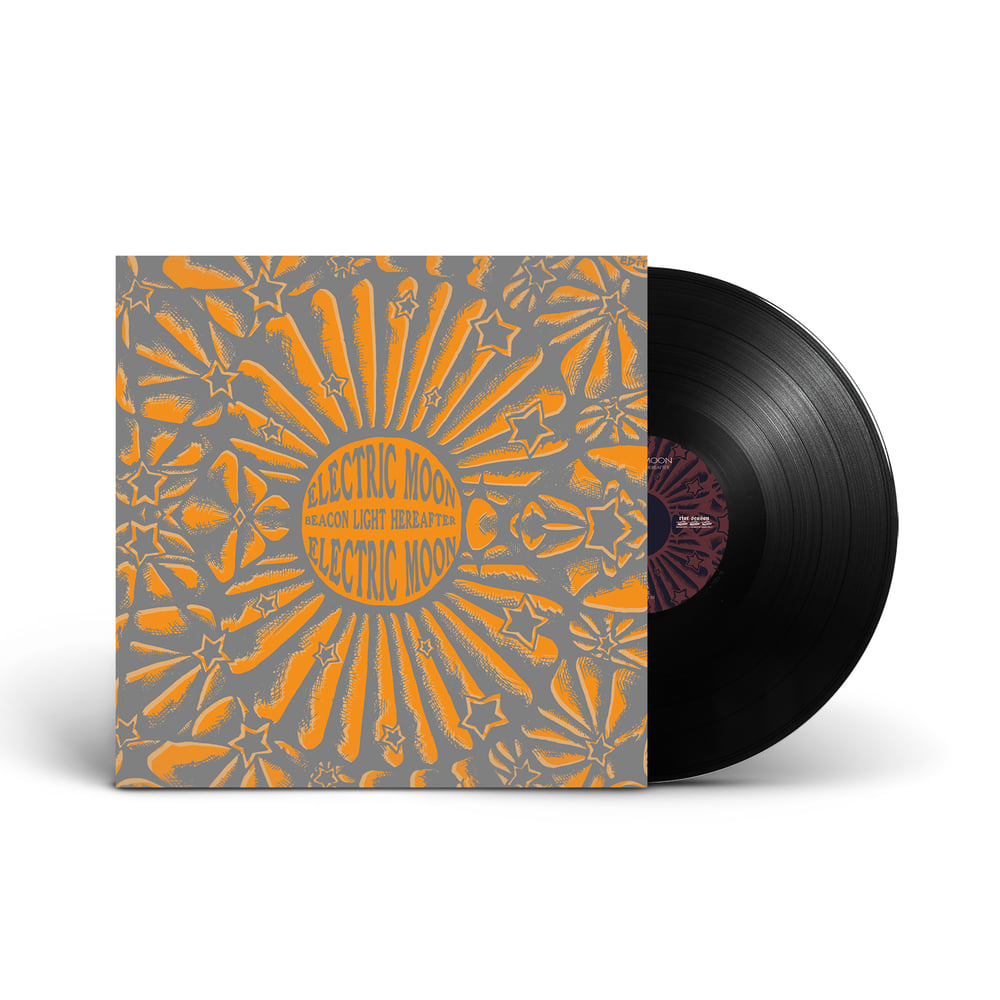 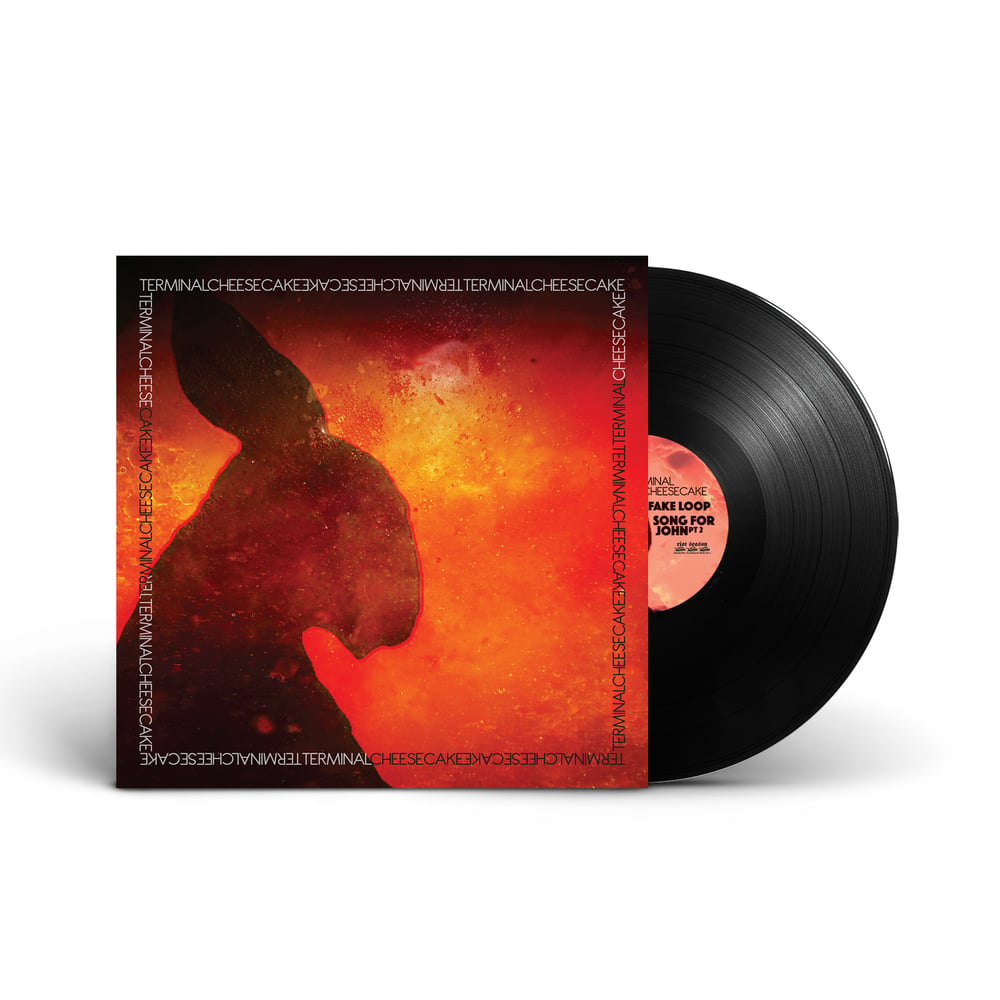 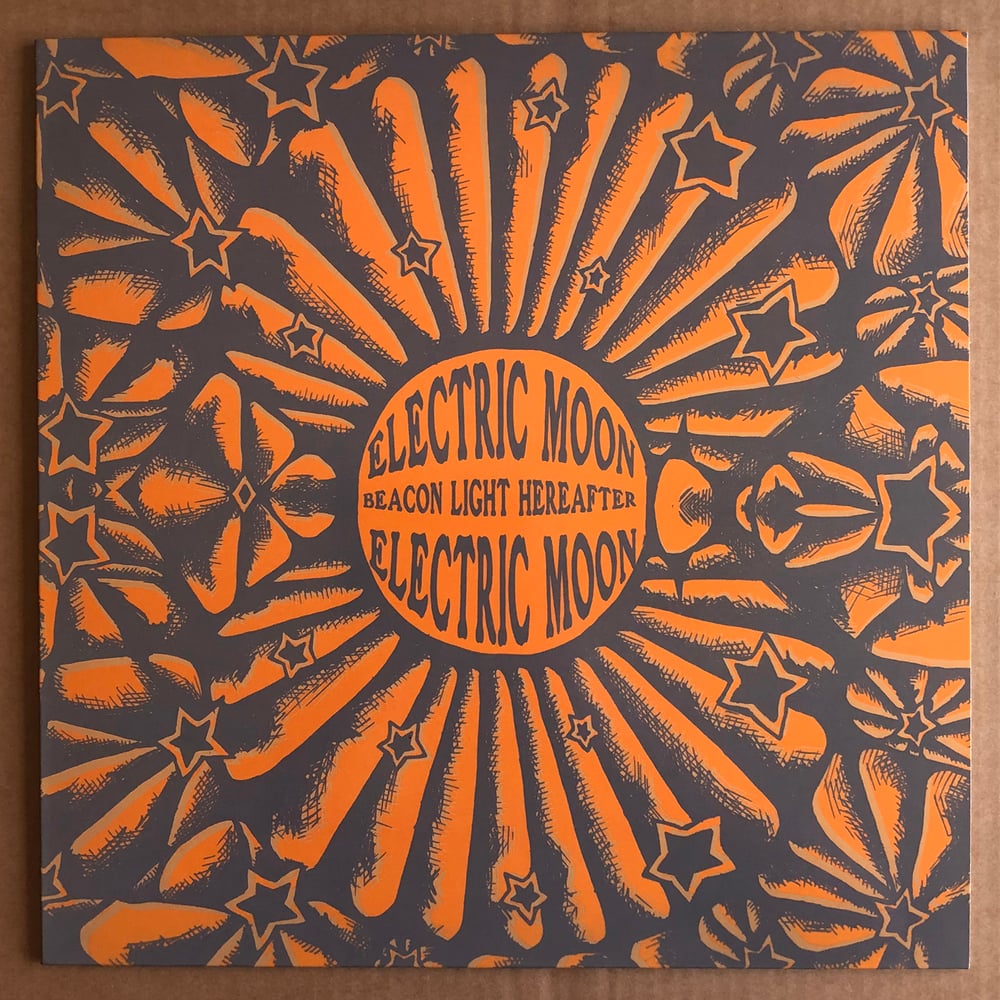 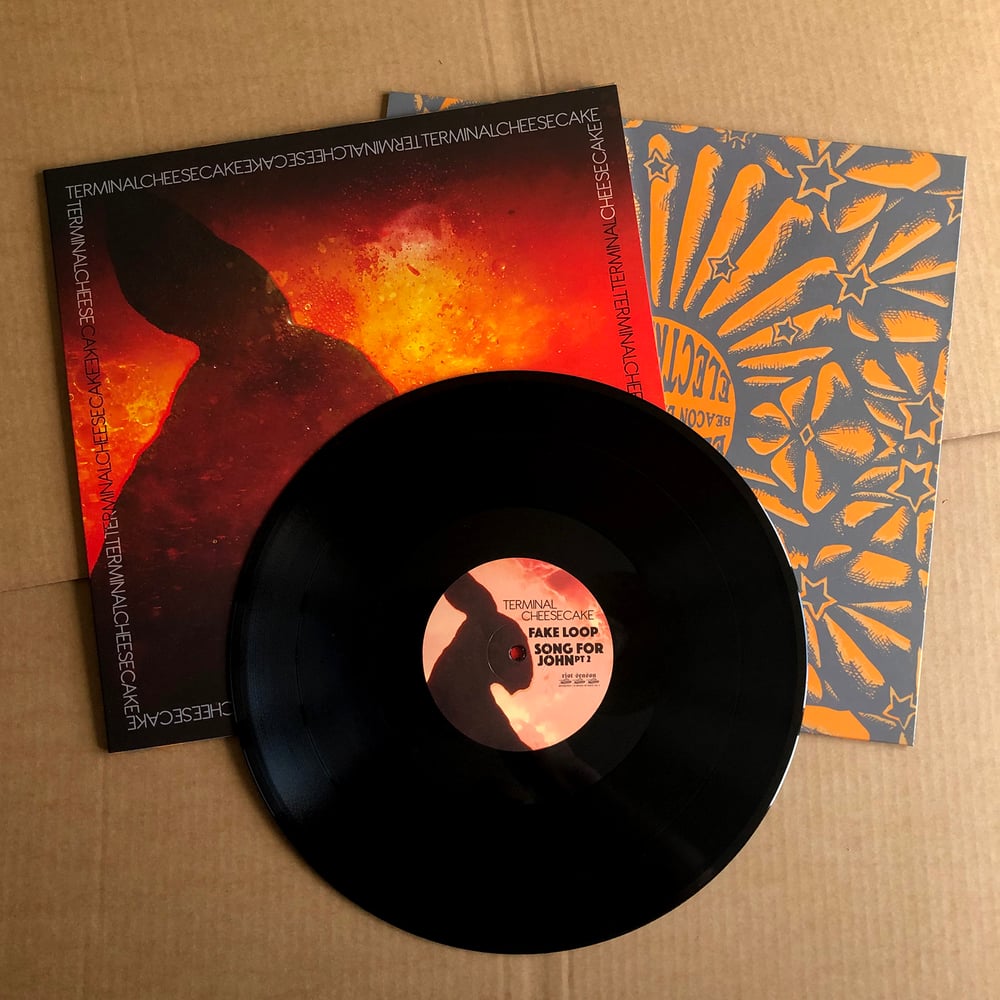 The original 500 colour vinyl pressing sold out completely on pre order alone. The sleeve artwork has been printed so you can choose which side you want as the 'front' cover.