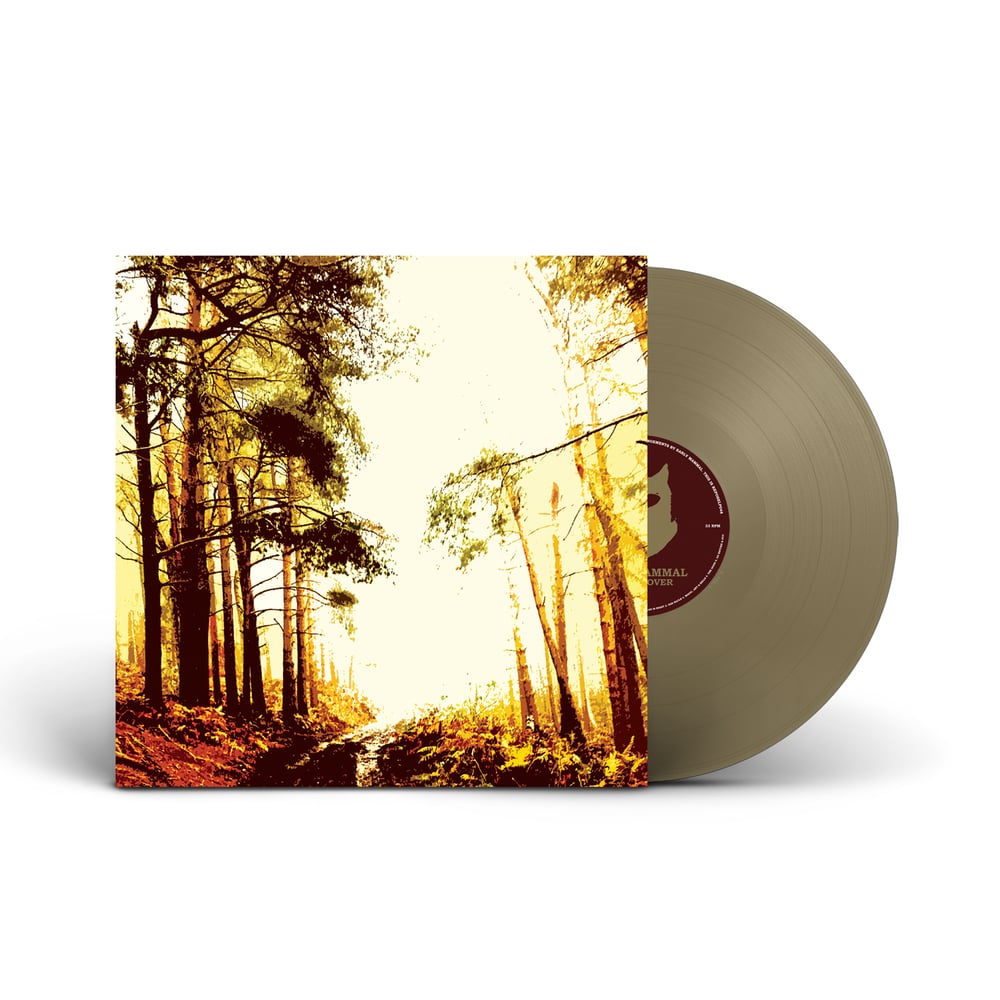 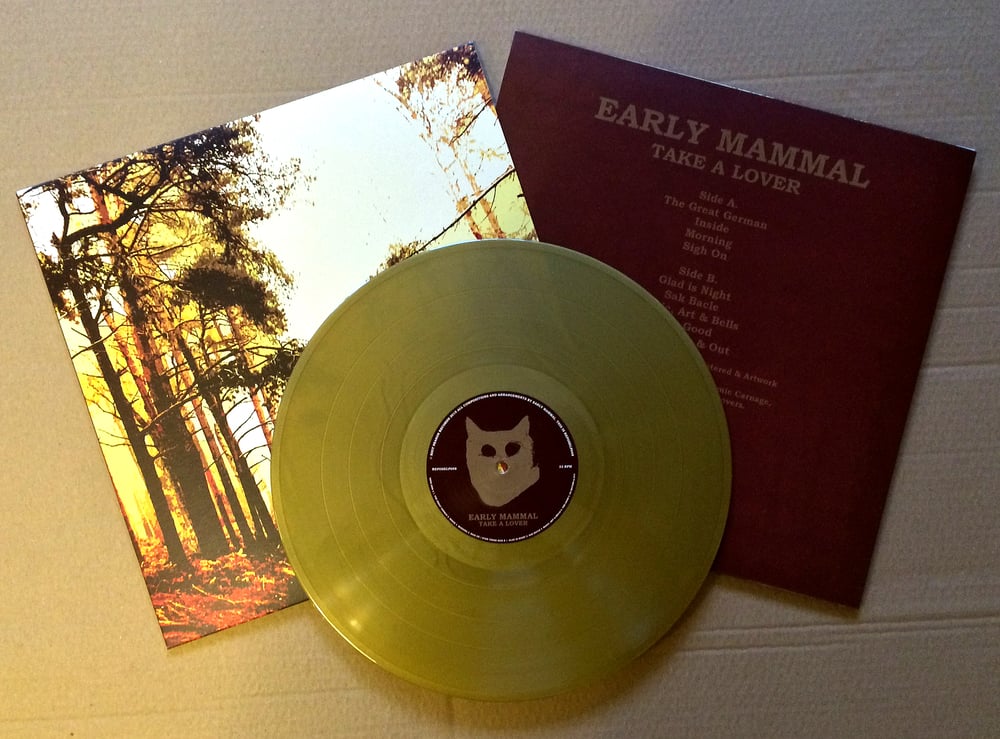 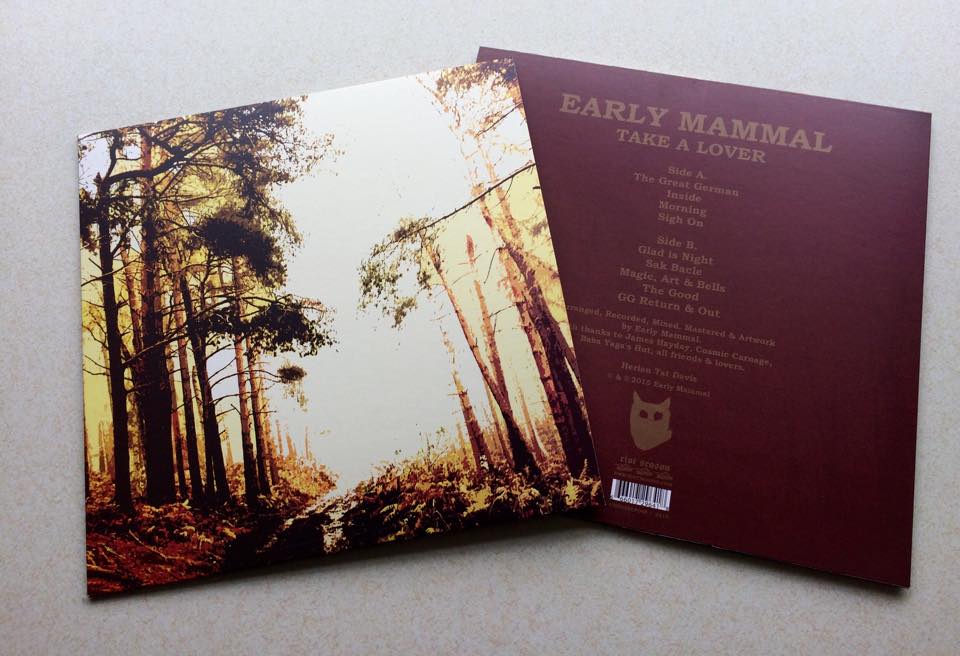 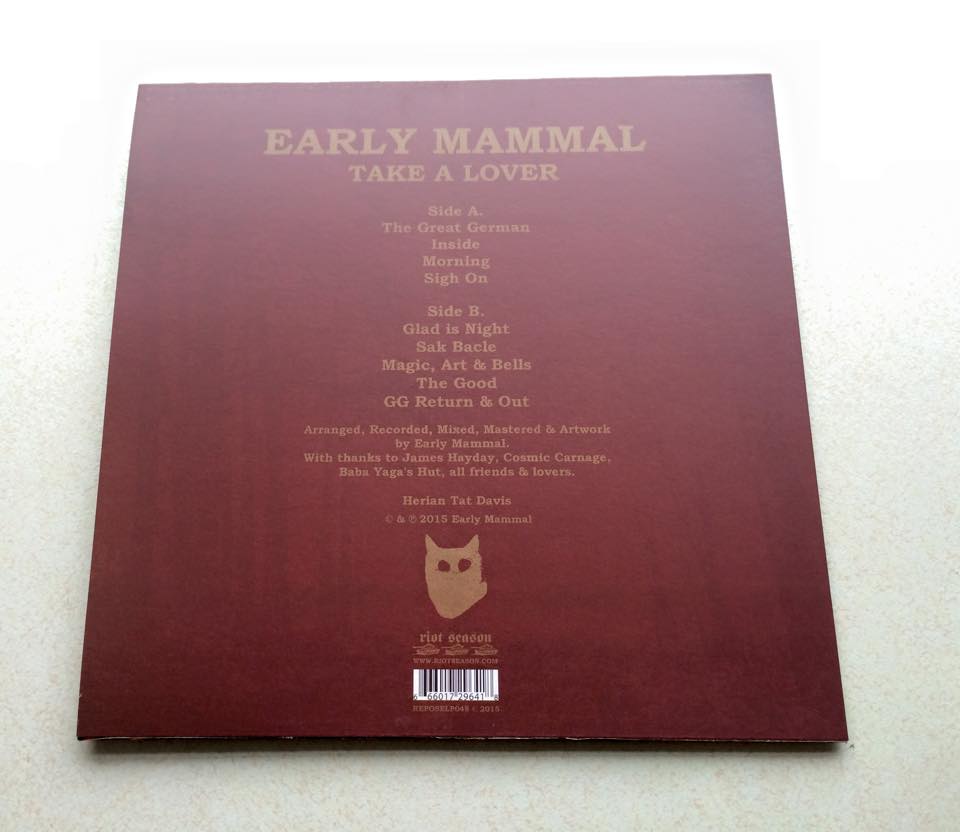 Early Mammal are a 3-piece based in the home of South London Sludge, Dropout Studios. Formed in 2012

The band released two albums in 2013 and received strong reviews. Debut album 'Horror at Pleasure' was released in April of that year on Devouter. Denis Belindir provided cosmos expanding synth on this brooding dark invitation through the woods of the mind. The album, as with all to date was recorded live at Drop out over the course of 3 days. The LP streams continuously combining raw power and claustrophobic psyche blues, coaxing and sometimes dragging the listener through its journey. Influences of Captain Beefheart, Aphrodite's Child, White Hills, Hawkwind and Uncle Acid and The Deadbeats can be heard:

Third album, 'Take a Lover' is proudly released September 2015 through Riot Season records. After the sudden departure of Denis Belindir on synth, the band regrouped with a reinvigorated sound. Taking the experimentation of My Fire, the narcotic muscularity of Horror at Pleasure, this album represents a new chapter out of the woods and showing greater depth. With the arrival of Ben Tat on bass and baritone guitars, the band shares two common ancestors now: Elks and 85bears. The upcoming release reflects the sound of a lineup finding order through the entropy of extended jams and developing their sound. Recorded at Dropout studios by the band. Take a Lover is live and captures a stream of single takes from two days of winter, December 2014. It has become the catalyst to yet again prolific recording and sets the tone for where Early Mammal are going next.