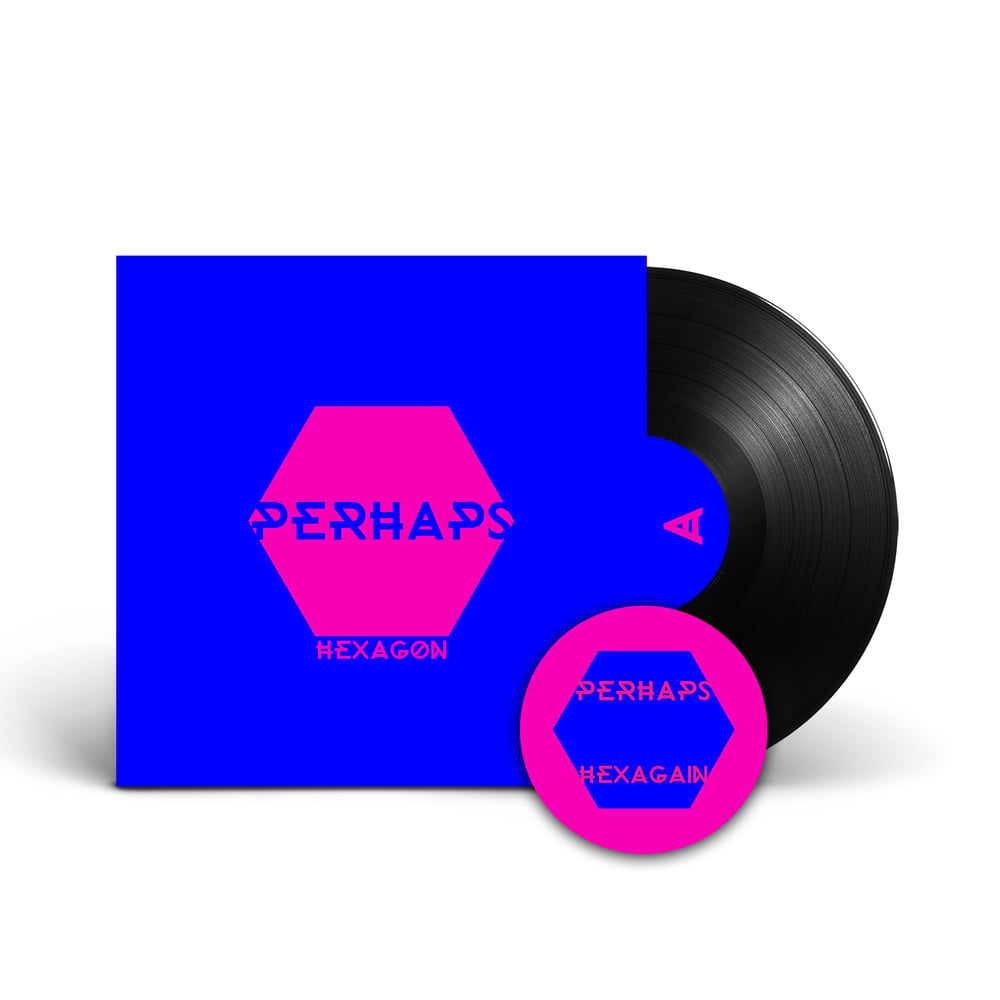 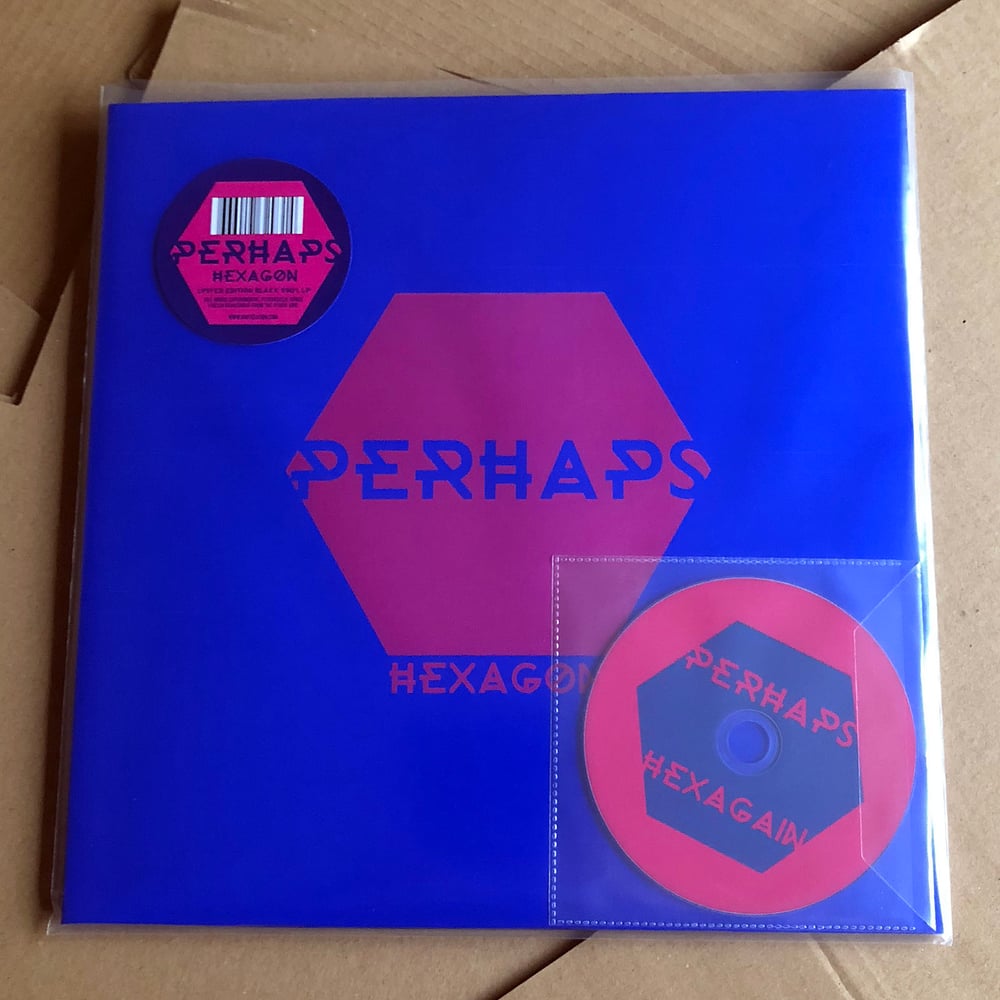 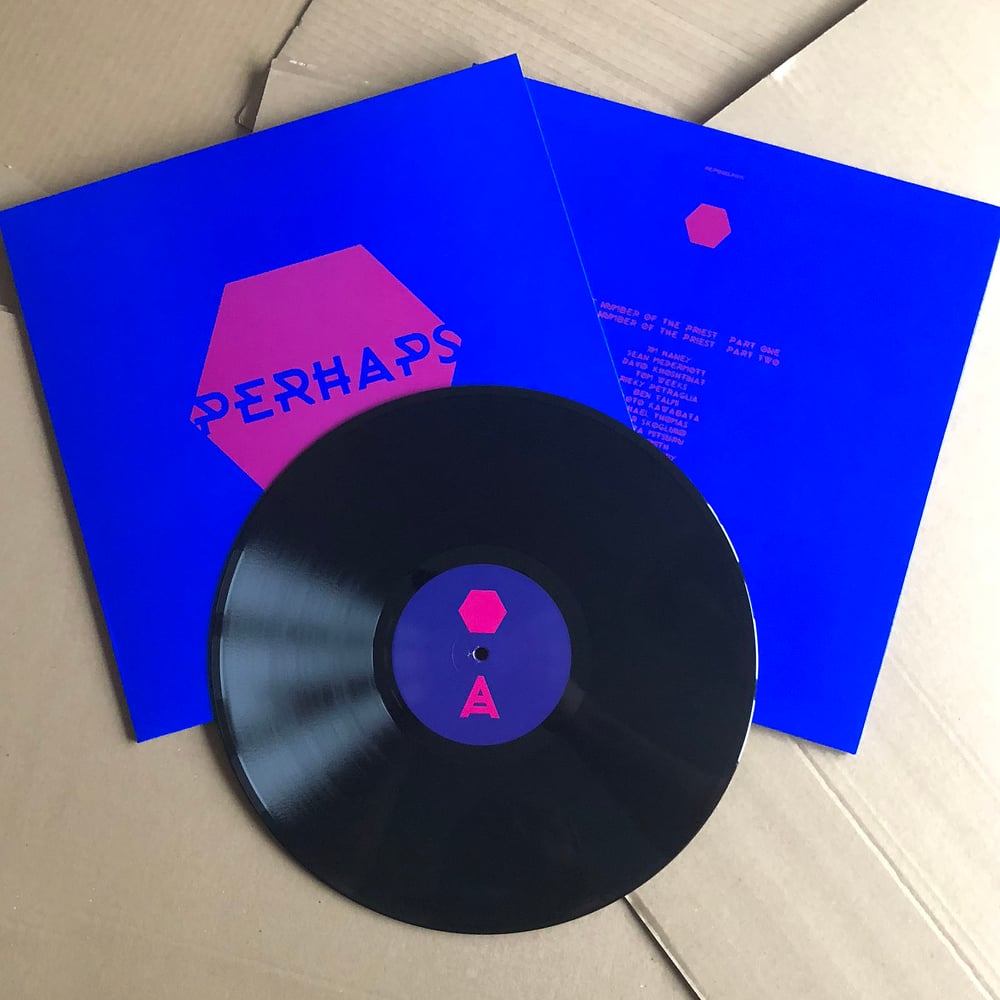 ONE OFF 100 ONLY SPECIAL EDITION BLACK VINYL LP AND BONUS ADDITIONAL CD-R CALLED 'HEXAGAIN'. EXACTLY THE SAME LP AS THE STANDARD VERSION BUT THIS EDITION COMES WITH THE BONUS CD-R