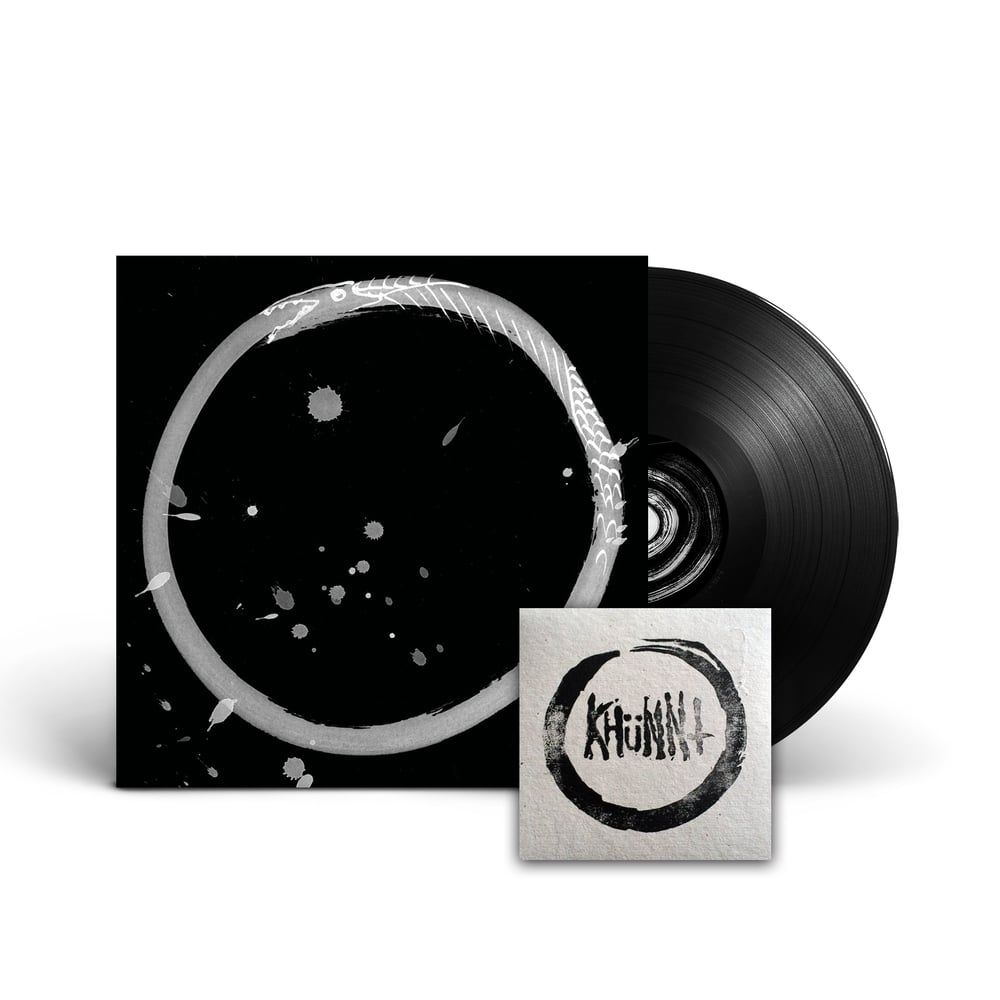 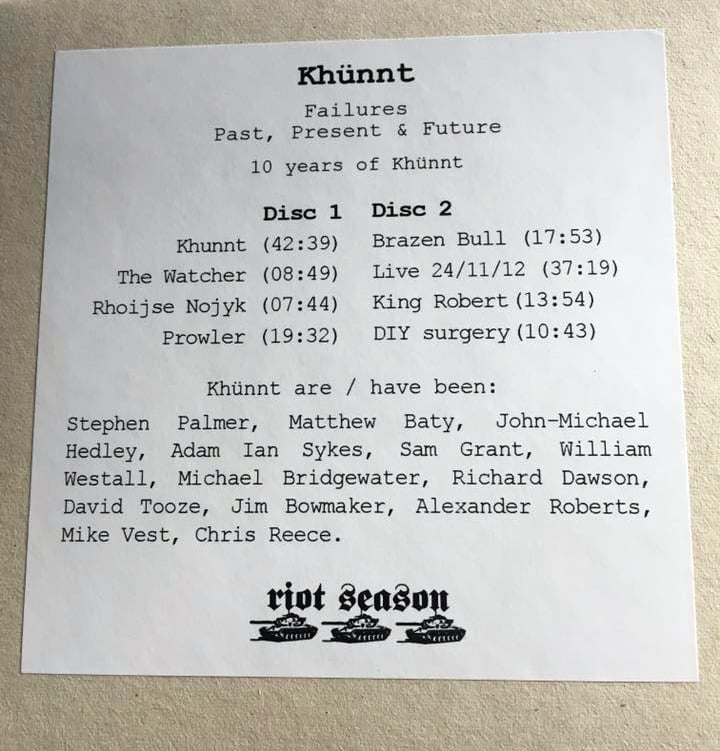 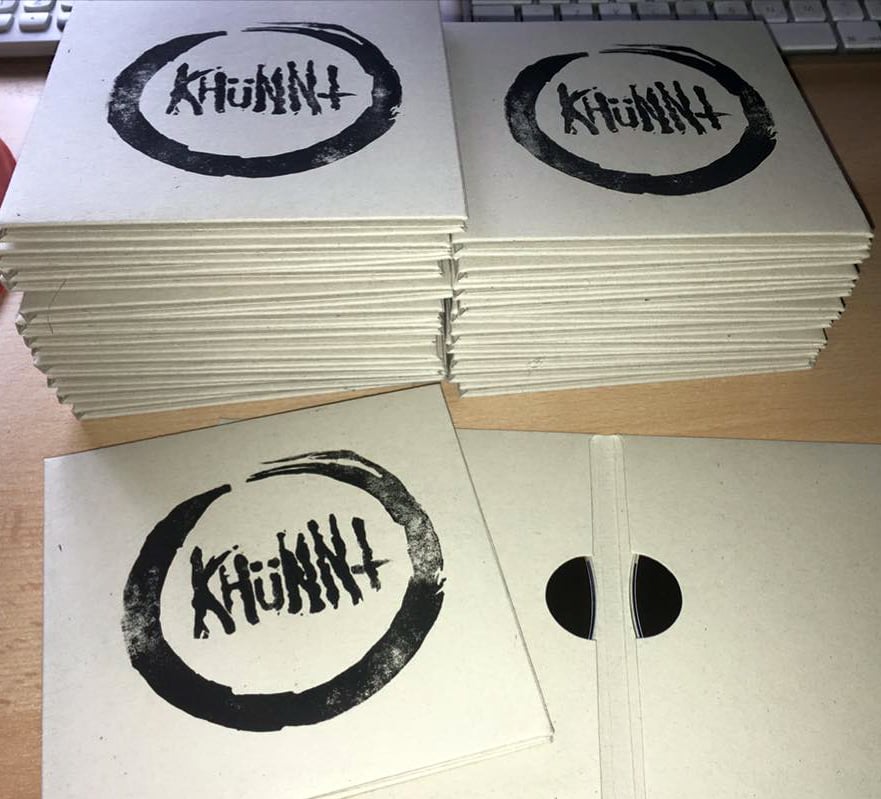 Limited black vinyl LP with download code. This version comes with an exclusive bonus 2xCDR set called 'Failures: Past, Present & Future' a tenth anniversary two disc compilation of ALL of Khunnt's released work to date. This set is EXCLUSIVE to this vinyl combo deal only and is limited to 100 copies, of which i'll have 50