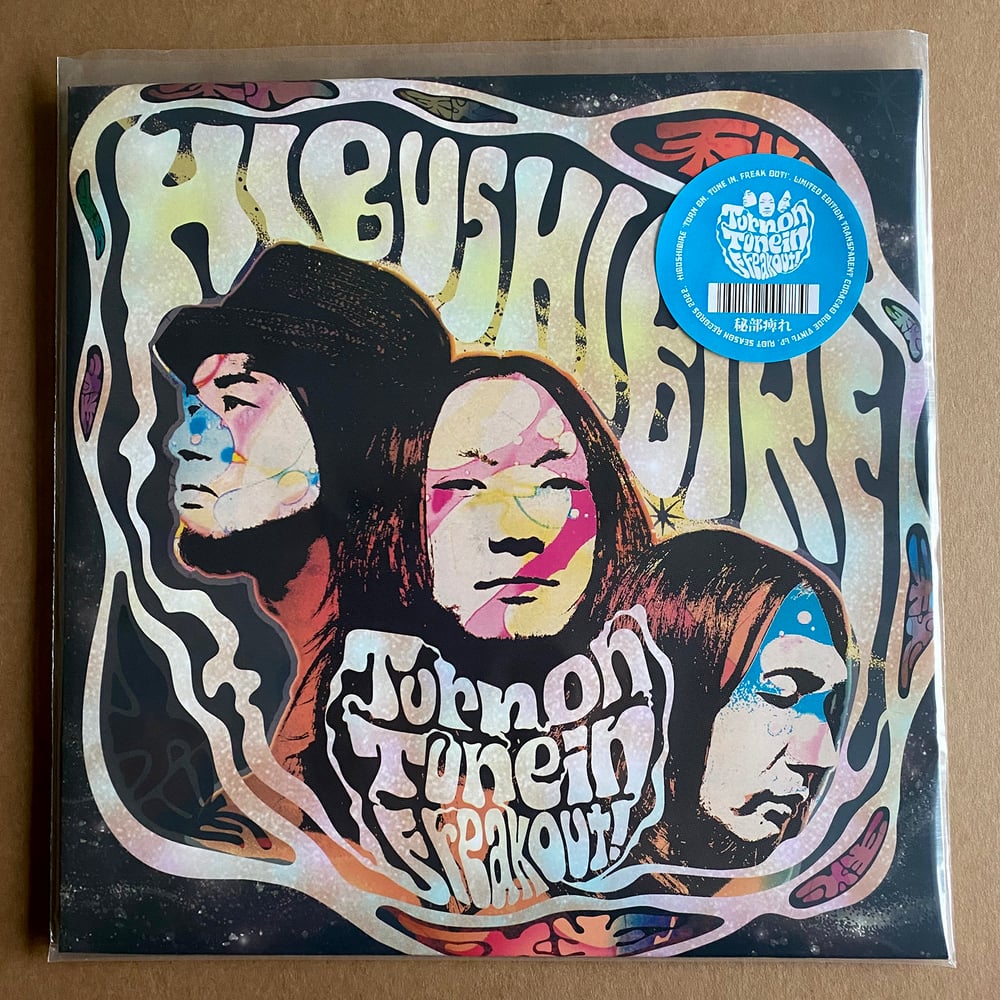 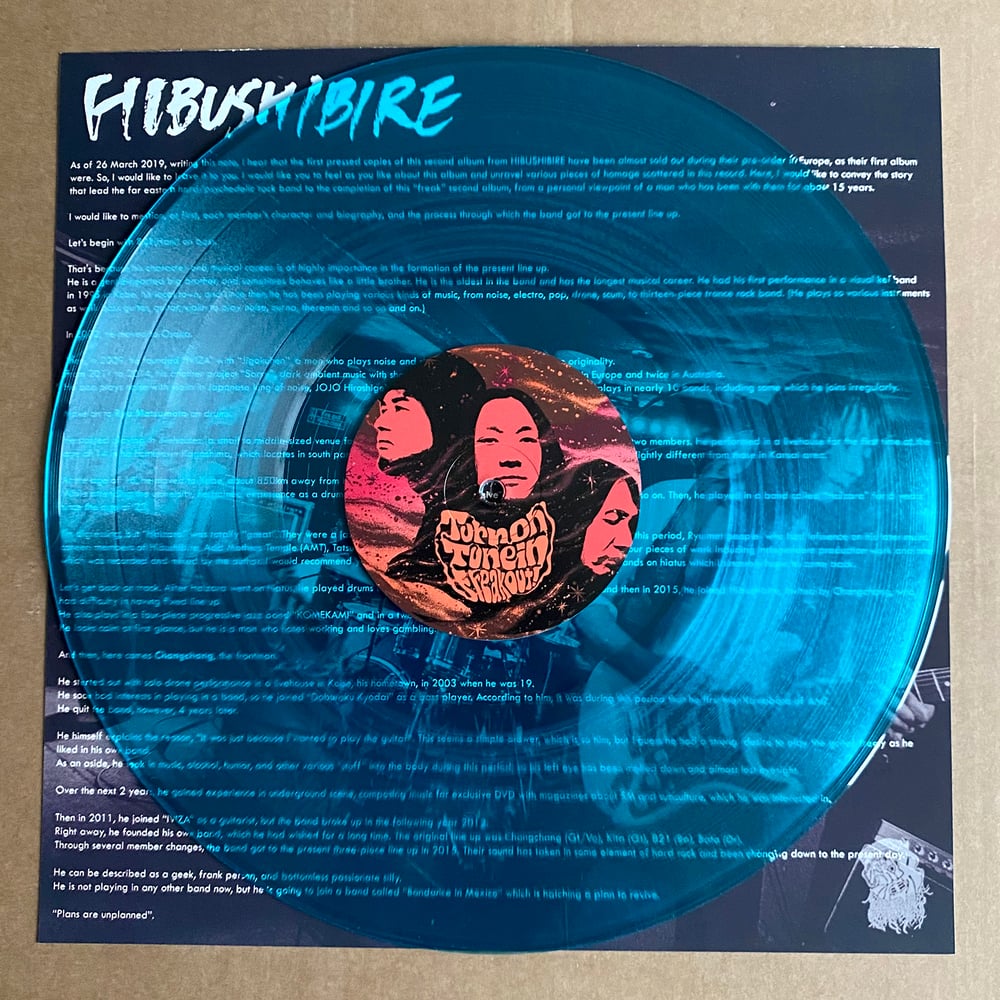 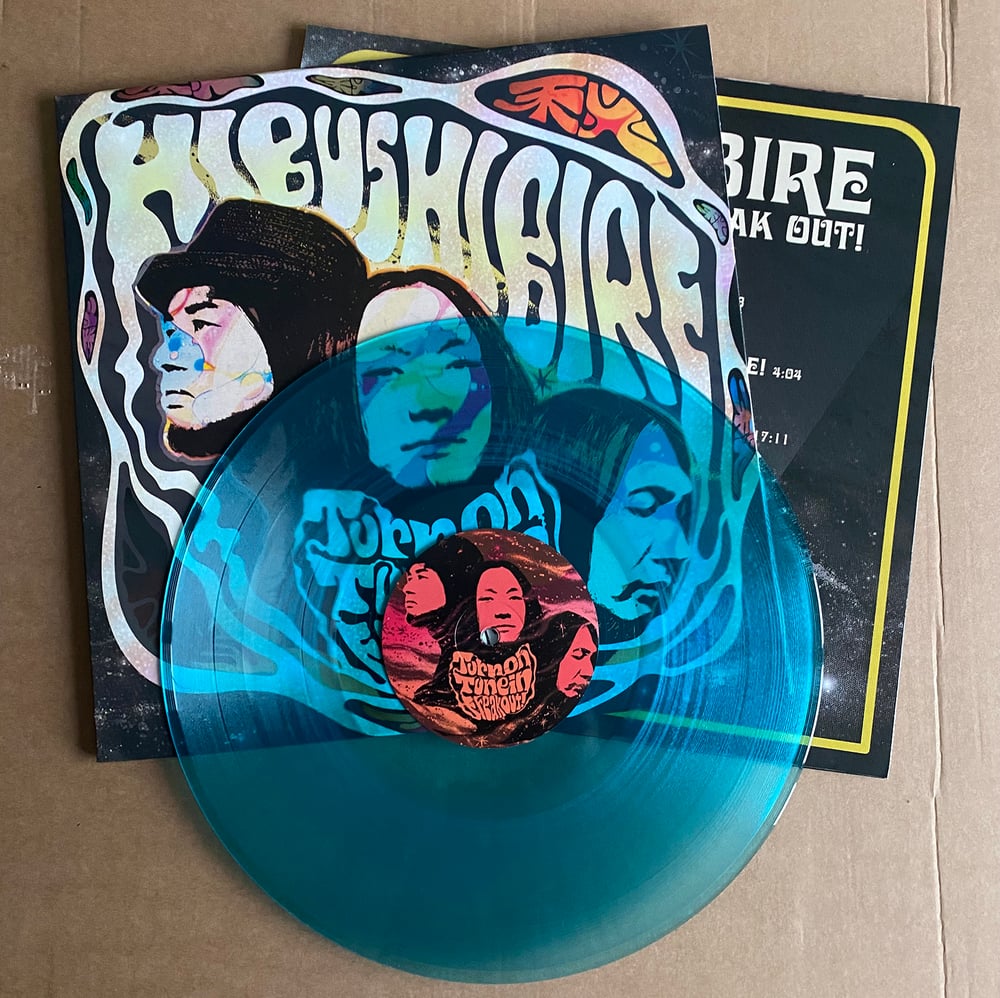 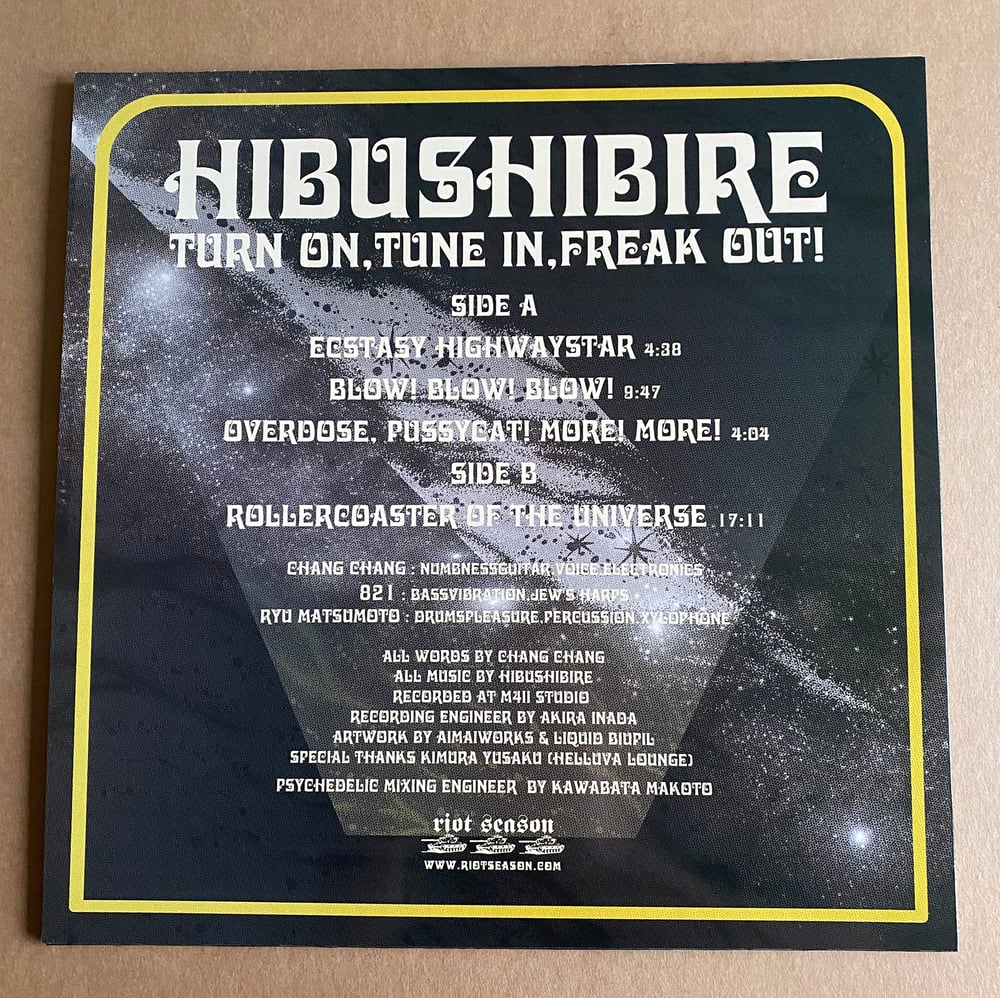 He said to Changchang during the mixing process, "Listen carefully! I am teaching how to work magic”. And he has.