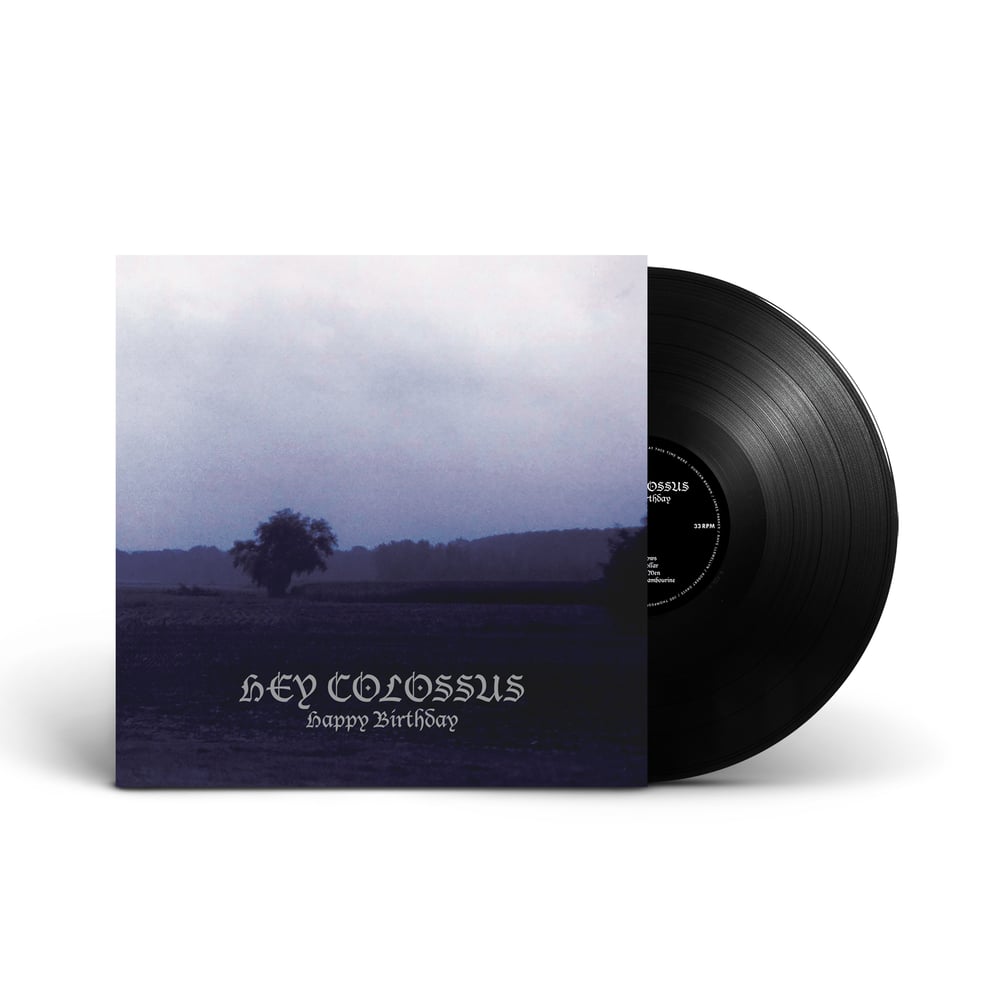 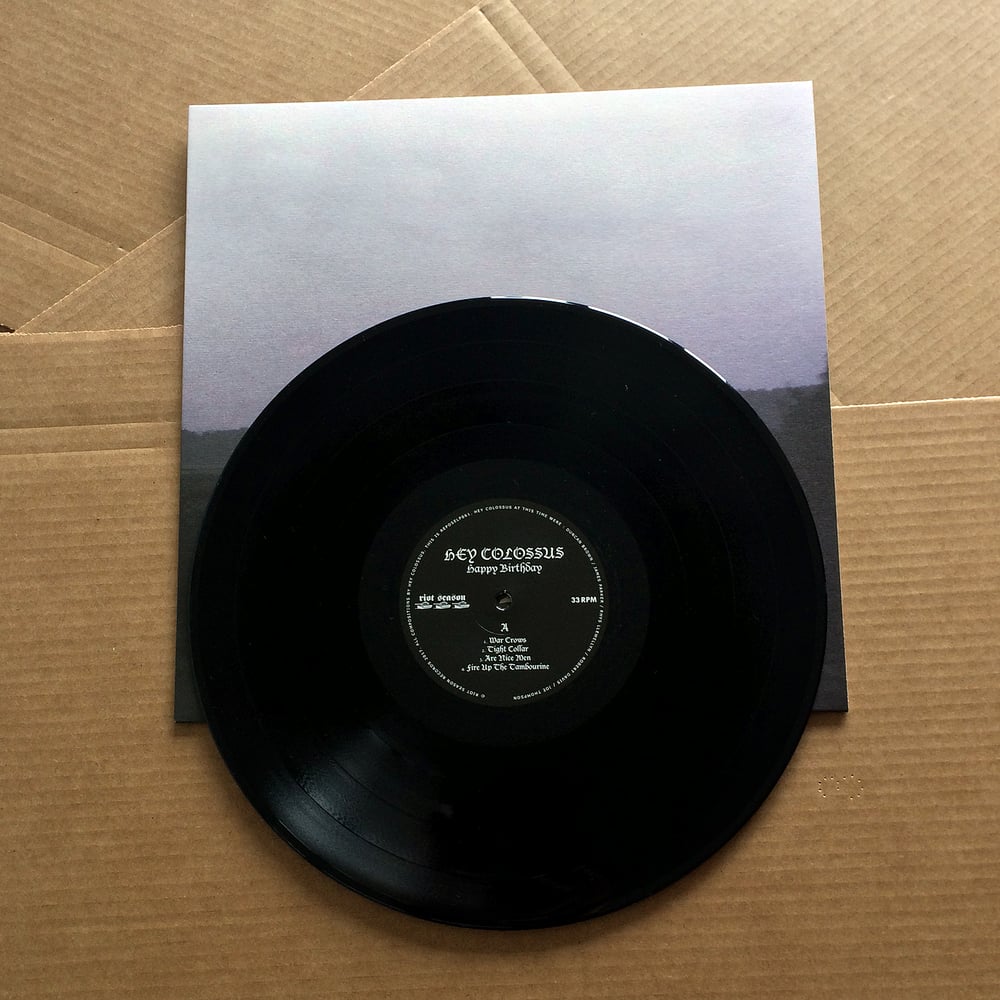 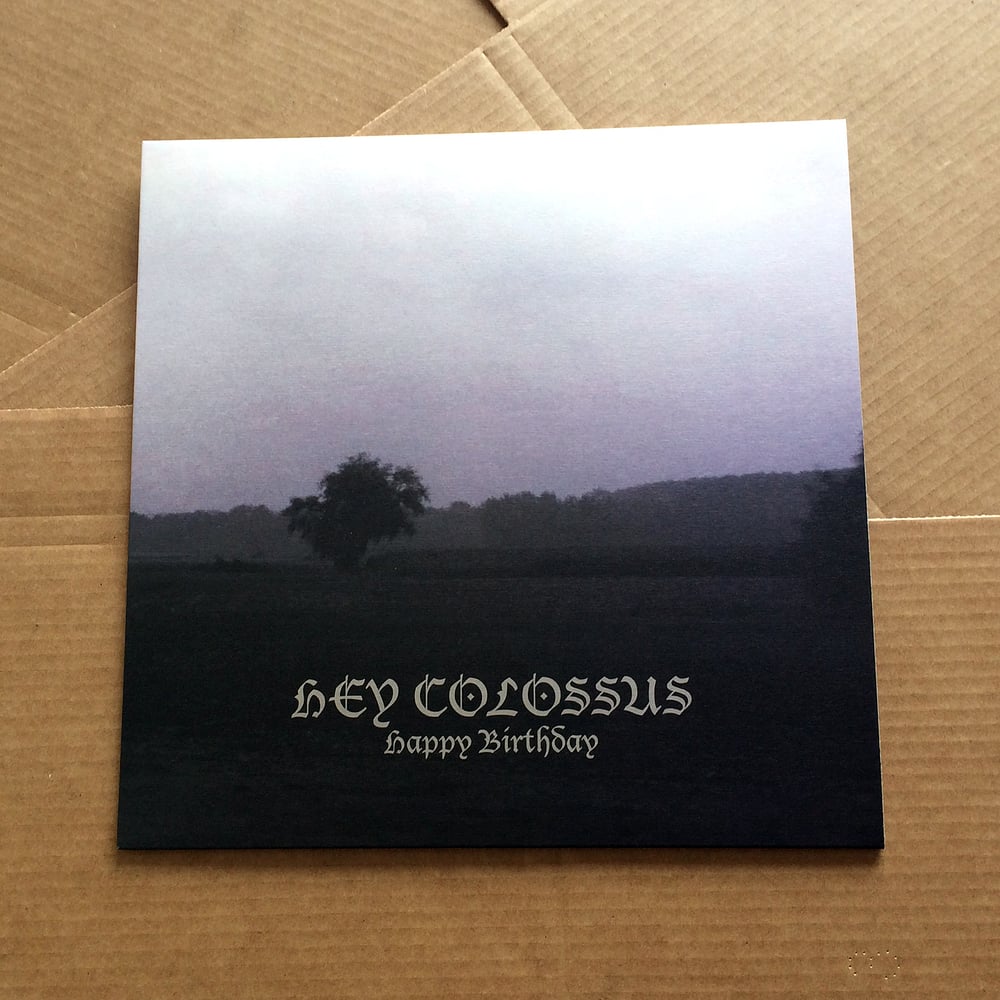 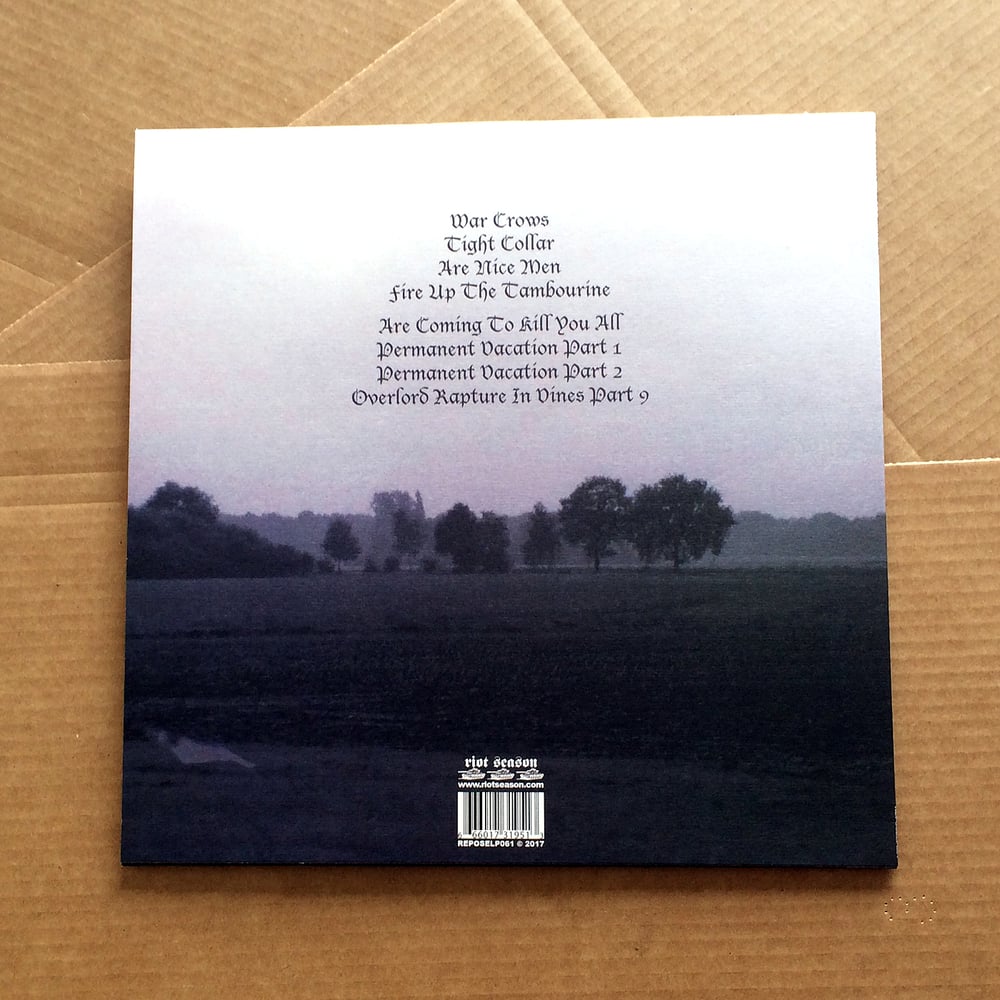 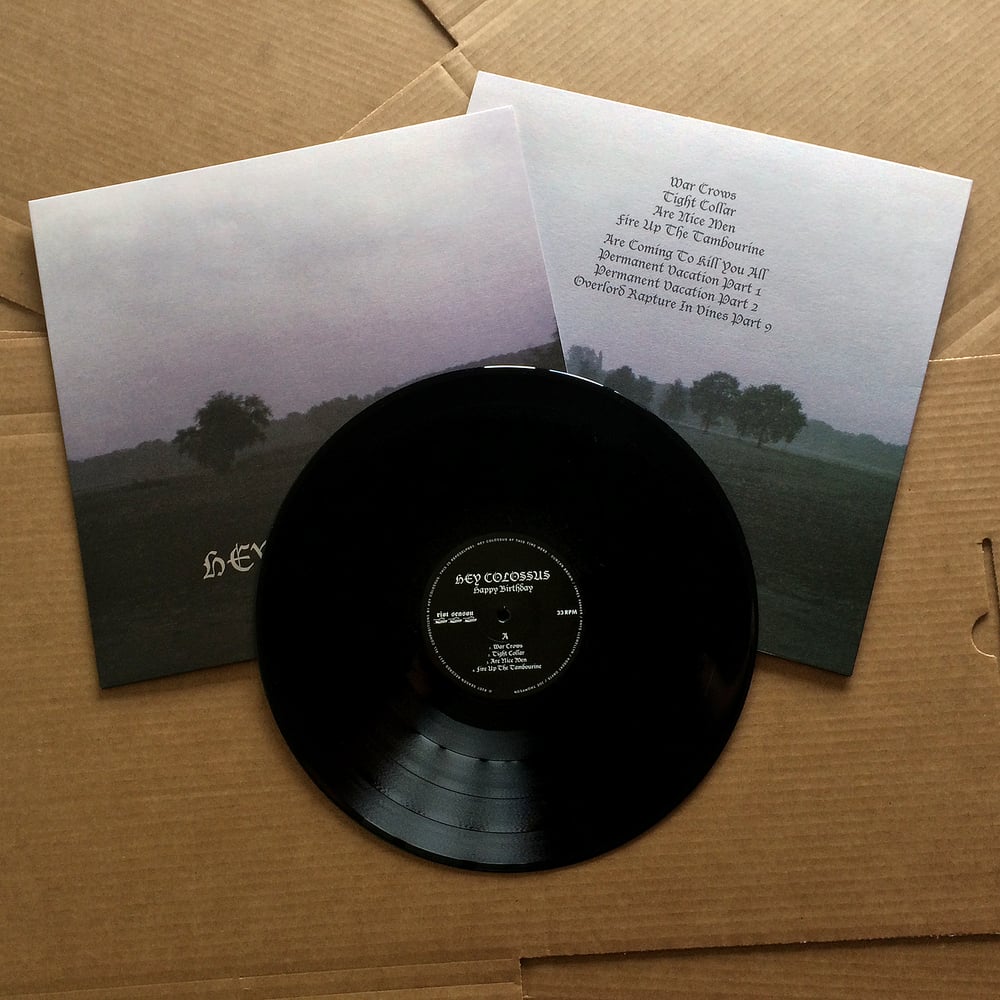 Originally released on CD only way back in 2008 (Cat# REPOSECD018) this is the first time this colossal Colossus album has ever been available on vinyl. Why? ... don't ask.

‘Happy Birthday’ was Hey Colossus’s 4th album, and it was originally released by Riot Season back in 2008 on CD only.

The album marked the beginning of chapter two for the band, it was the first for Riot Season, the first where the wings were spread and the band took flight. Total noise rock, 100% out there sounds. The band was a 5 piece at the time and had just completed a tour of Spain that was riddled with ups and downs but mainly full of future talk.

Having done three albums on their own label the main topic was what next? 'You gotta keep moving' is the bands mantra, still is to this day - check the three recent records on Rocket Recordings and compare them to the first records.

It was time to move away from conventional song writing and screw with the heads.

‘Happy Birthday’ was recorded in Dropout, South London. The only label they sent it too was Riot Season as Mainliner, Shit And Shine and Circle were doing stuff with them at that time. Riot Season said YES so the CD was released. It was the beginning of the NOISE ROCK TRILOGY (HA-HA!) all on Riot Season, ‘Happy Birthday’, ‘Eurogrumble Vol 1’ and ‘RRR’.

From headlong infusions of psychedelic rock to the limitless furrows of doom, in "Happy Birthday" London's Hey Colossus has constructed an all conquering citadel of experimental/metal disrepair.

The album is a rampaging fire-cloud of super stoked riffs and ever mounting walls of feedback, a rough house collection of battering new songs driven at sweltering pace by a band with a fearless momentum.

This the record that the band has always threatened to unleash - a pitch black album for our ever scorched earth.

Hey Colossus at this time were