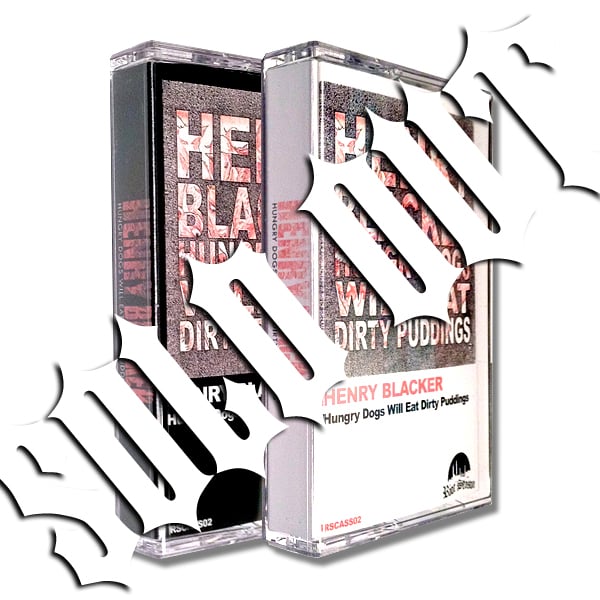 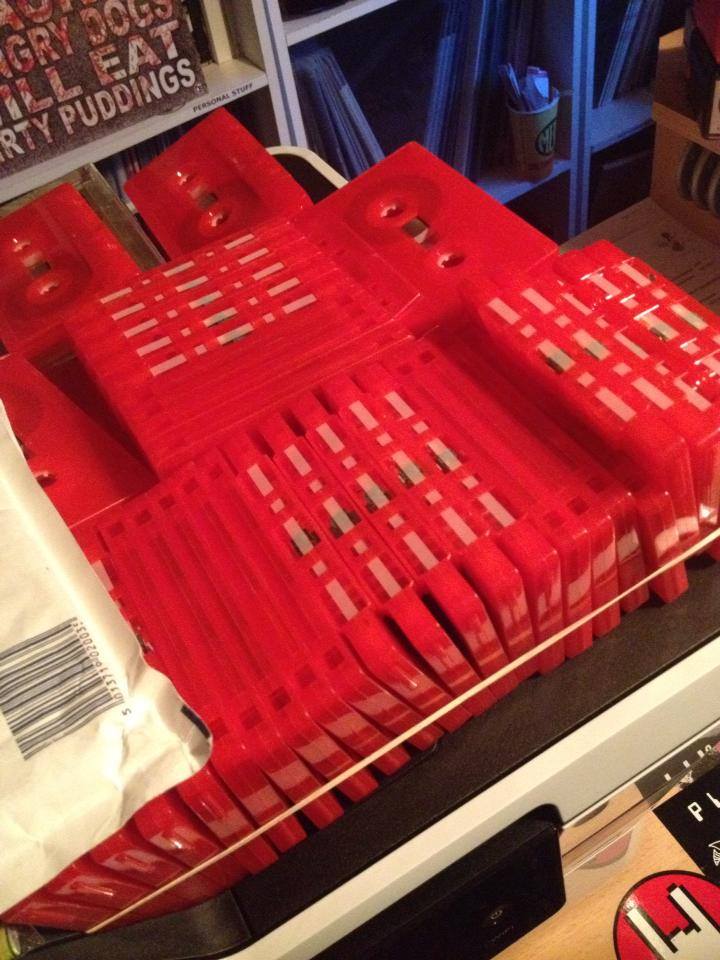 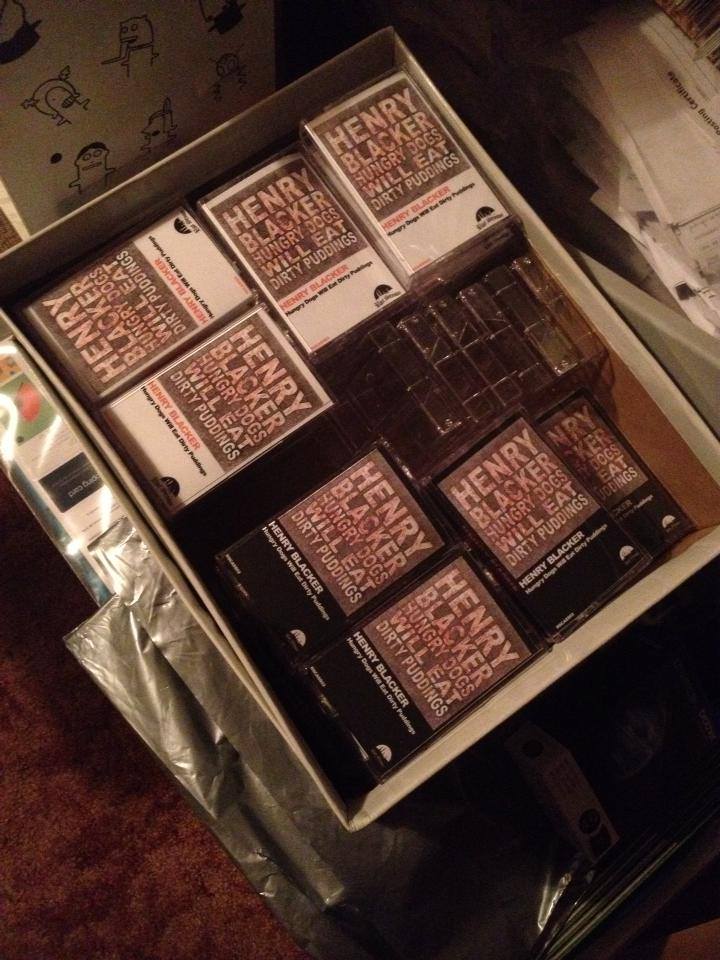 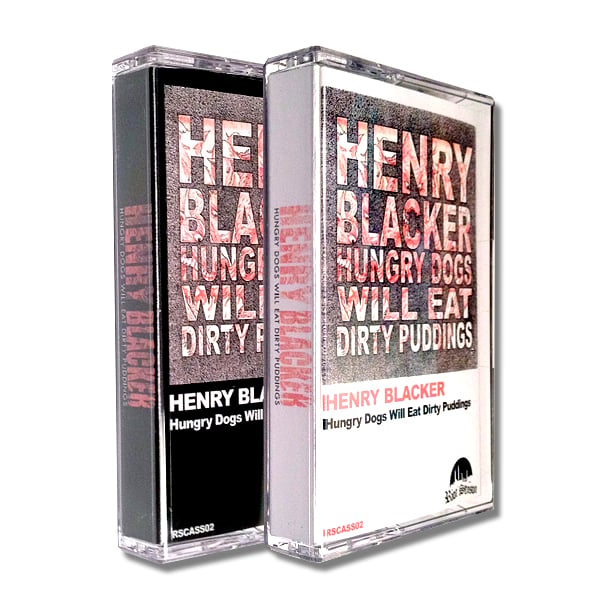 Limited edition one off cassette run. This format contains a bonus track 'Go To Ground' which is EXCLUSIVE to this format only.

This album, the band’s debut, is on Riot Season (UK & Europe) and Learning Curve (USA), vinyl and download