HIBUSHIBIRE 'Turn On, Tune In, Freak Out!' Cassette 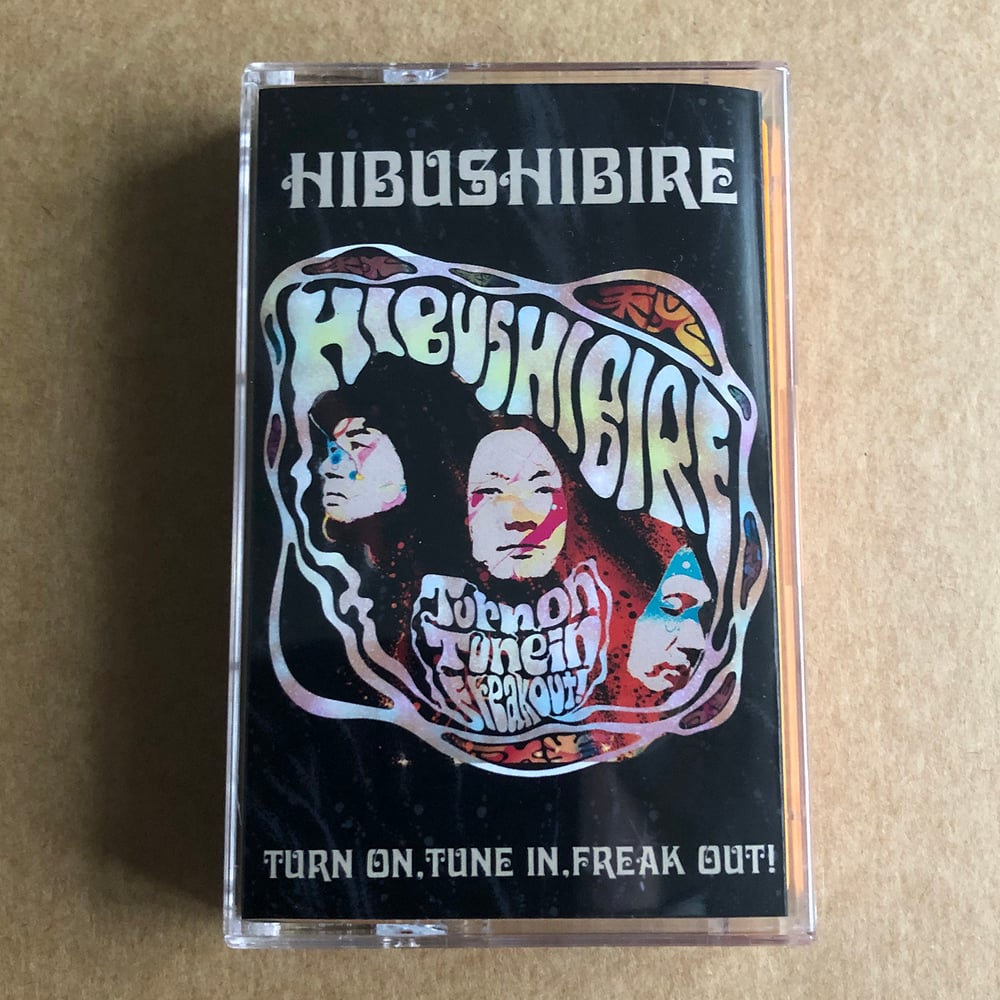 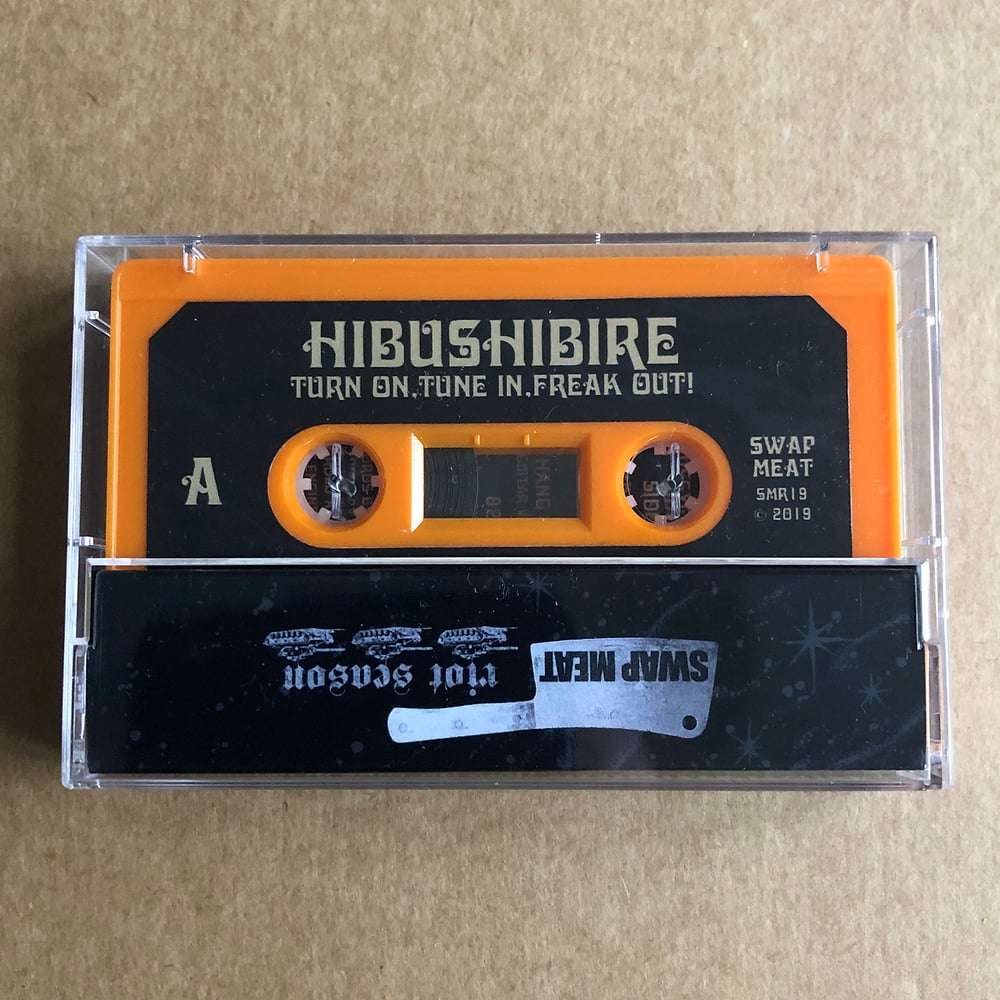 Pro duped cassette with full colour artwork (double sided inlay) Limited edition of 75 copies only with orange tape shells. This is a mail order exclusive and will NOT be available via any record shops or distros etc.