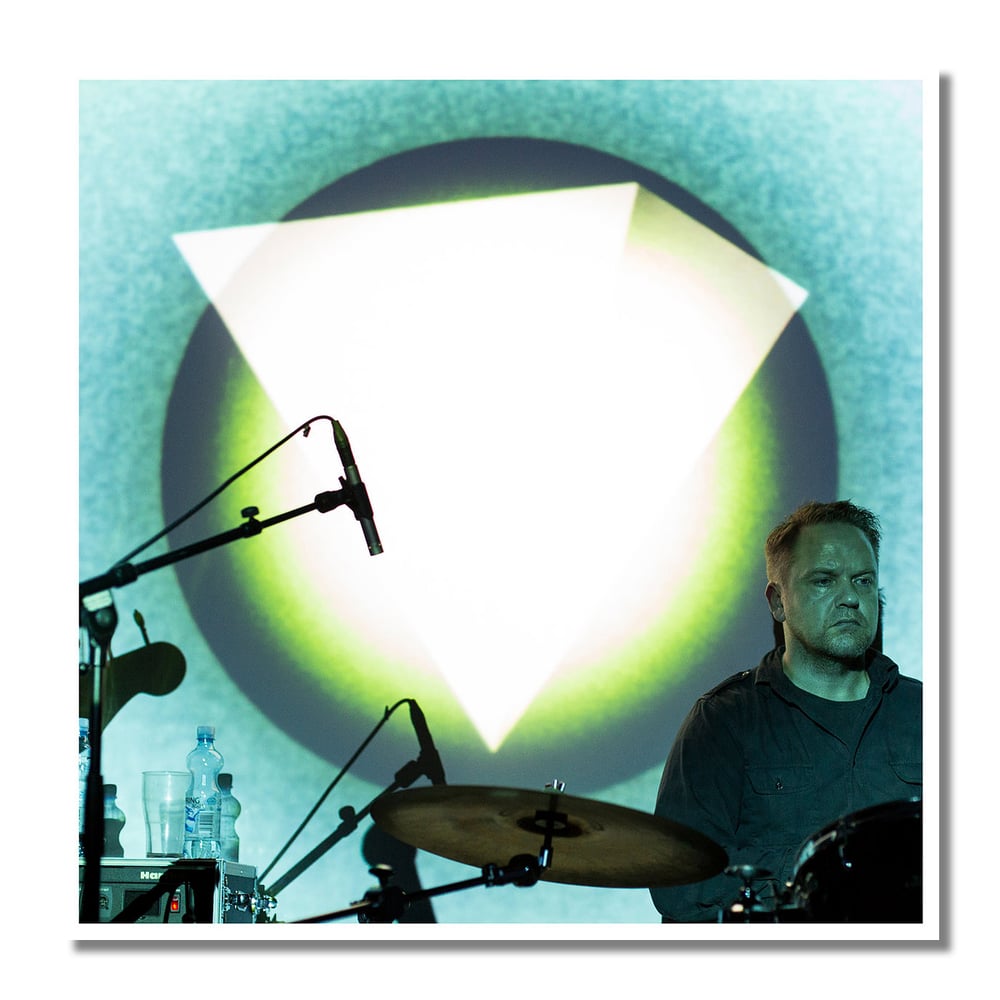 Cthulhu for President inspired Pharaoh Overlord to start their own "Julius for President" tour, which consisted of one show in Helsinki's Kuudes Linja on 31.10.2014. The entire campaign was recorded for the live album "Chewing Gum". The band performed with an expanded lineup and background projections which displayed their presidential manifesto. The music is still monotonic rock 'n' roll with attitude and tons of synthesizers. The songs were mostly taken from the album "Circle", and have never been performed again (for good reason). "Chewing Gum" is a psychedelic masterpiece but also a hidden gem in the mouth of the special guest drummer. The album has a very limited pressing of 300 copies on pink vinyl. Who said politics don't belong in music? Julius for President!